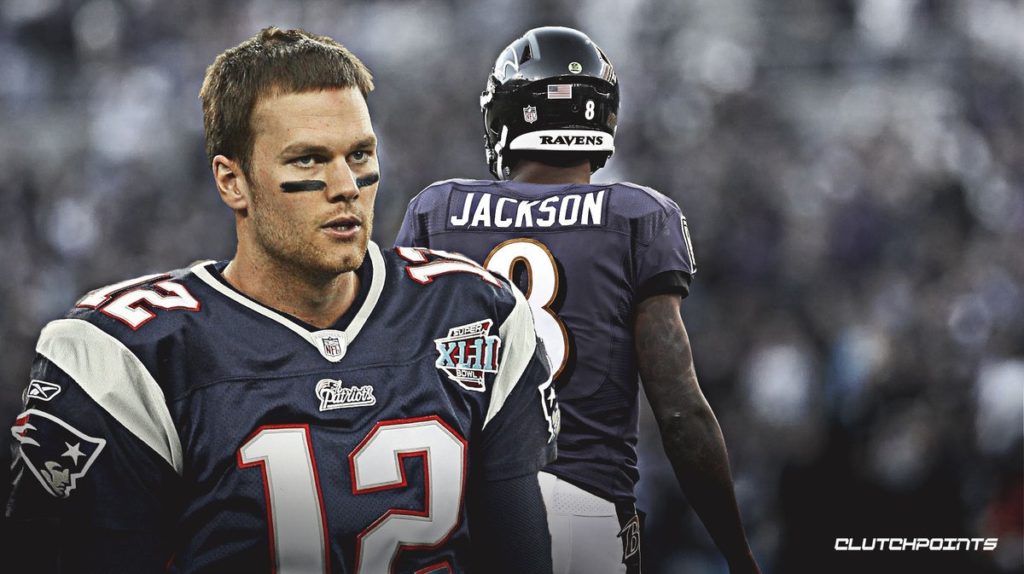 Ravens Are Three-Point Home Underdogs vs Patriots in Week 9

The Baltimore Ravens (5-2, 2-1 home) host the undefeated New England Patriots (8-0, 4-0 away) in Week 9 (Sunday, Nov. 3, 8:20 PM ET) in a game that will decide whether the Pats runaway with the top-seed in the AFC or actually have to work for their customary home-field advantage down the stretch.

If New England wins, they will have at least a 2.5-game lead on the entire conference come Monday, with just seven games remaining on their schedule. If Baltimore can pull off the upset as three-point home underdogs, they will remain within striking distance of the #1 seed.

Just How Good Is New England?

The Patriots’ dominance has been one of the biggest storylines of the season. They have a point differential of +189, which is 59 points better than any other squad in the NFL (the also-undefeated San Francisco 49ers). The best point differential ever in a 16-game season is +315 by the 2007 Patriots (the team that went 16-0).

How Can Baltimore Find Success?

Is Baltimore dead in the water before Sunday’s game even kicks off? Not necessarily. There are rays of hope for the Ravens.

New England is thriving thanks, in large part, to an absurd number of takeaways. They lead the league in both takeaways (+25) and turnover differential (+17). Early in their Week 8 game against the Browns, they forced turnovers on three consecutive plays by the Cleveland offense. Not three straight drives, three straight plays.

Their defensive efficiency is tops in the league, according to Football Outsiders.

However, their defense is better against the pass (1st) than the run (4th). And anyone who has watched a second of Baltimore football since Lamar Jackson took over under center knows that this team is a run-first squad. That’s a massive understatement. It’s a run-first-second-and-third squad, especially when faced with respectable defenses (i.e. defenses that don’t belong to the Miami Dolphins).

Baltimore’s ground game is the top-ranked unit in the league in terms of yards per game. They also rank first in rushing efficiency, and Jackson, himself, leads the league in yards per rush among qualified players.

Of New England’s 25 takeaways, 19 are interceptions and just 6 are fumble recoveries. As long as the Baltimore ball carriers aren’t careless with the rock, they stand a reasonable chance of moving the ball against this vaunted New England defense without having to call risky, downfield passing plays.

Even more encouragingly, it likely won’t take a 30-point output to win this game. New England’s offense is only 15th in DVOA. Tom Brady is showing his age, to some extent, and the Pats’ offensive totals have been inflated by great field position generated by all the takeaways.

It would be false bravado to say the Ravens’ defense is likely to shut down a New England attack that’s averaging a league-best 31.3 PPG. But if Baltimore doesn’t shoot itself in the foot with turnovers and forces Brady to drive the length of the field, this revamped Marlon Humphrey/Earl Thomas/Marcus Peters-led secondary should be able to limit the damage.

All in all, John Harbaugh should have the tools at his disposal to build a game plan that will give New England problems. The Patriots indeed have the look (and the statistics) of a Super Bowl favorite, dominant on defense with a proven QB under center, but they are not as infallible as some narratives make them out to be.