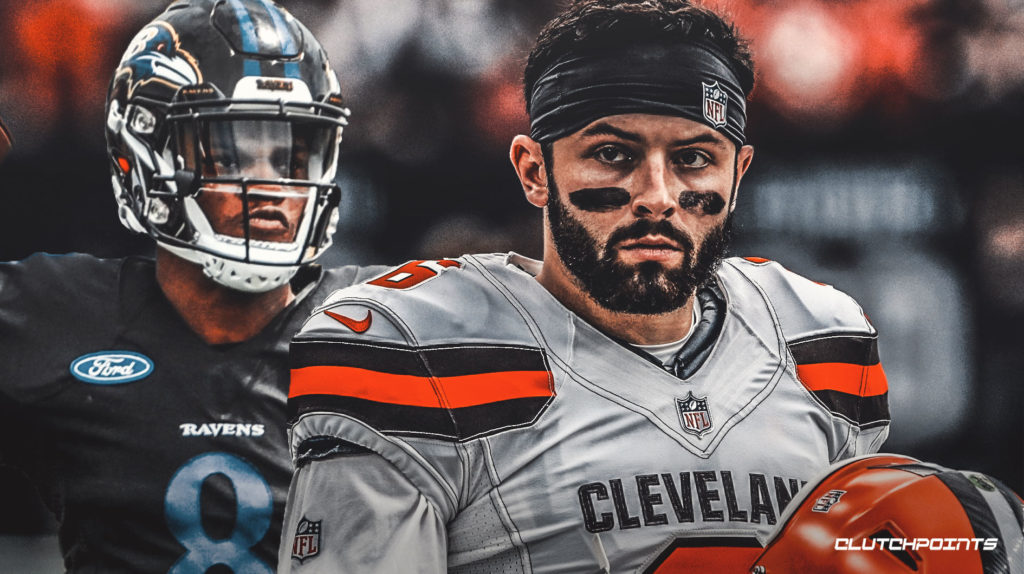 Whenever you open up an AFC North trash talk page, you may see this conversation on repeat.

Ravens fans: “We own the North!”

For those of you that have been living in a shelter or going through some type of media-fast since week 4, that was the final score of the Cleveland Clowns v Baltimore Ravens game. A game celebrated for what feels like an eternity, no matter the L’s taken in future weeks by the “Dawg Pound”.

We get it! Baltimore got embarrassed on their home turf. No bodies wound up in port-a-potties after that game, but the general feeling after the beatdown at M&T Bank Stadium was that the Ravens were exposed. Fans were pissed. Teammates took a page out of Orlando Brown Sr’s book and were seen fighting in the locker-room.

RSR Writer, Derek Arnold hit it square on the head as he mentioned in a previous article:

“Freddie Kitchens ran circles around Don Martindale. The offense pulled to within a touchdown in the fourth quarter, and the defense gave up an 88-yard TD run. This was on the heels of giving up consecutive 75+-yard TD drives (one on three plays, one on eight). 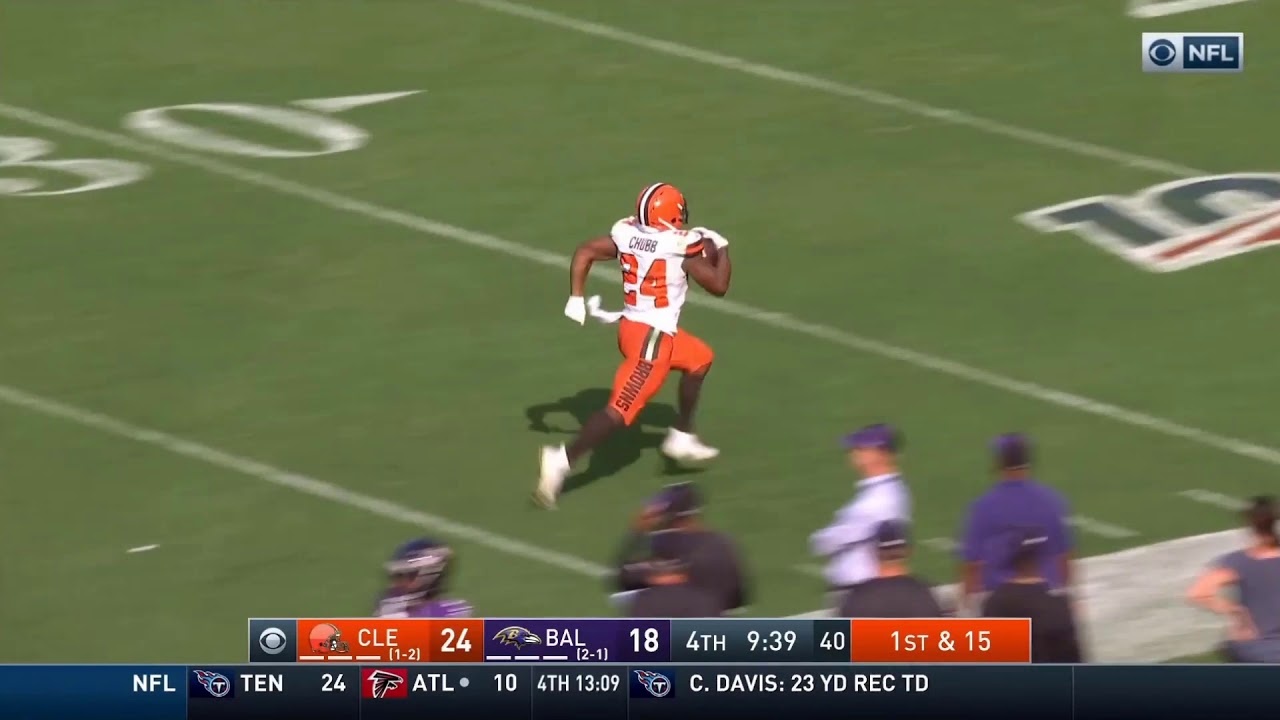 John Harbaugh immediately made an example of one of our promising LBs who was responsible for a few holes in the defense and sent him packing. Tim Williams was warned previously about stepping up by John Harbaugh. After only recording 4-tackles on the season and missing a game-blowing edge assignment, it was clearly time for the third-year player to hit the streets. Williams was only part of the problem for the Ravens.

With no Jimmy Smith or Marcus Peters, the Charm City secondary was soft as bread pudding. Jarvis Landry had a career day, recording 8-receptions for 167-yards. Not only was the defense abysmal, but the offense never really got going either.

An offense that is typically known for an average of 35+ minutes T.O.P. per-game could not even break 30 minutes on the day. Three-and-outs and three turnovers really told the story for this offense. Sure, Lamar Jackson threw for 247 yards and 3 TDs in the game, but the last touchdown was basically in garbage-time. I remember wanting to throw furniture and delete all of my social media accounts after that embarrassment of a game.

The team as a whole was porous, and it was clear on that day the black-and-purple were simply outmatched. Even Jeff Zrebiec of The Athletic had to chime in on twitter:

“It’s disgusting. Ravens give up 500-plus yards of offense for a second straight game.”

Baltimore had some obvious holes, and changes were imminent.

The loss served as a wakeup call.

Eric DeCosta wasted no time making changes as he brought in former Philadelphia Eagles’ ILB L.J. Fort the day after the game. Tim Williams was shown the door and a familiar face in Josh Bynes entered back into the fold two days later. A street free agent that at the time was just released by the Indianapolis Colts (Jihad Ward) and a blockbuster trade later with the Los Angeles Rams (Marcus Peters), and Baltimore gave the defensive roster an entirely new look.

The matchup on Sunday will be nothing like that of Week 4. The team has a dominating presence on D with a fully healthy secondary, a more disciplined front-seven, and an even more mind-boggling offensive scheme.

Ravens’ fans are looking to bury the memory of that ugly 40-25 loss and with it, the only rebuttal Browns’ fans have for their disappointing season – they beat the league’s top team.

Will the Ravens show up and redeem the “L,” or will the Browns have another bright spot in a season to forget?