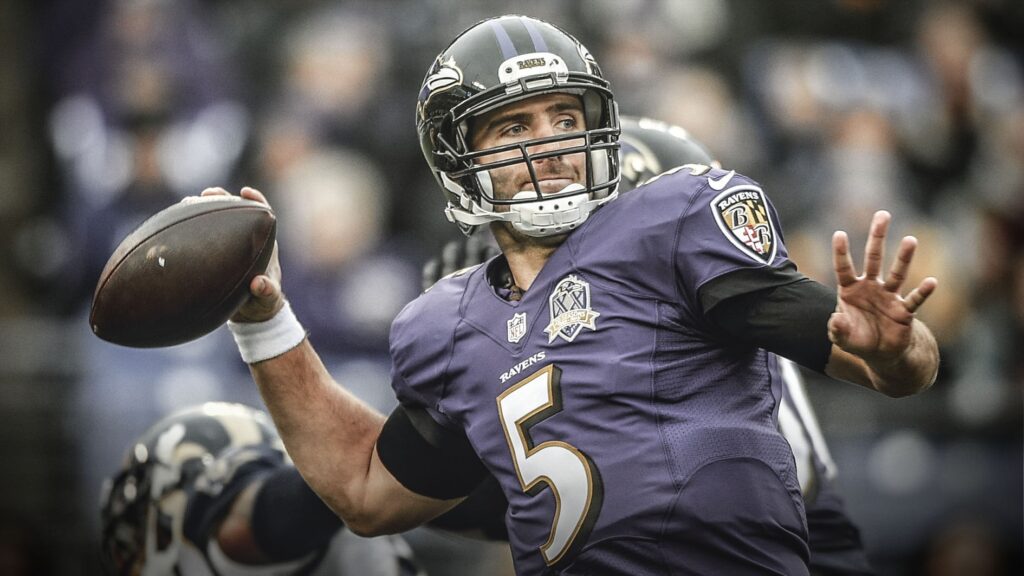 Who is Your Ravens Player of the Decade?

While perusing our forums on RSR, I noticed one thread titled, Ravens Player of the Decade. Without looking at posts in the thread, I took pause to consider the topic. My first thought was Terrell Suggs who was the 2011 Defensive Player of the Year. My thoughts then drifted towards Marshal Yanda, the team’s most consistent high-level performer since his arrival in 2007 as a third-round pick out of Iowa. Yanda was named to the Pro Bowl eight times during the decade.

And then there’s Joe Flacco.

Flacco never played in a Pro Bowl. He never won a personal award during any regular season and statistically, he was rather ordinary. But for me, the decade belongs to the former Delaware Blue Hen. What he provided for the Ravens was a level of consistency at the position and by 2010, he was a beast in the postseason. His brand was a bit homogenous and he wasn’t a rah-rah leader, but in the future when we look back at the decade, these 10 laps around the sun will unquestionably be labeled, “the Flacco years”. Yes for me, Joe is absolutely the Ravens Player of the Decade. What do you think?

The 2010 decade has come to a close and it begs the question who is the Ravens Player of the Decade?

Speaking of consistency, there isn’t a better example of it in the NFL than Justin Tucker and if he continues at his pace for another decade, he’s a lock for a bust in the Pro Football Hall of Fame. Remarkably, Tucker has scored 141 points in each of the past four regular seasons. During those four campaigns Tucker is 135 for 144 on field goal attempts (93.8%) and 159 for 162 on PAT’s (98.1%). What makes his feat even more impressive is that he’s racked up these numbers mostly in a cold-weather, outdoor stadium that features natural grass and at times challenging crosswinds.

He’s a treasure for Ravens fans and one who is sometimes taken for granted, until you watch some other kickers around the league.

It’s been said that no one outside of the Ravens front office, knows the team’s cap situation better than RSR’s Brian McFarland. Diehard fans always inquire about the availability of cap dollars and wonder how active the Ravens might be in March when the new league year begins and free agency opens up.

For a change, the Ravens will be in a much better cap situation than they’ve been in recent years – arguably forever. As it stands as of today, the Ravens’ 2020 Cap space sits at $33.8M but it includes only the 41 players presently under contract. This number will reduce further when escalators and tenders for EFRAs/RFAs are added.

The Ravens will spend countless hours determining “right player, right price” when it comes to their own free agents and those that will hit the market. Matt Judon will be expensive and Michael Pierce will also draw attention. The Ravens may also seek a pass rusher, wide receiver and perhaps some inside linebacker help in 2020. So the available dollars could be quickly absorbed and as we’ve seen in the past, the Ravens will spend to the cap. They ended the 2019 season with just $300K in cap space.

That said, the team could free up some cap space ($savings) by: 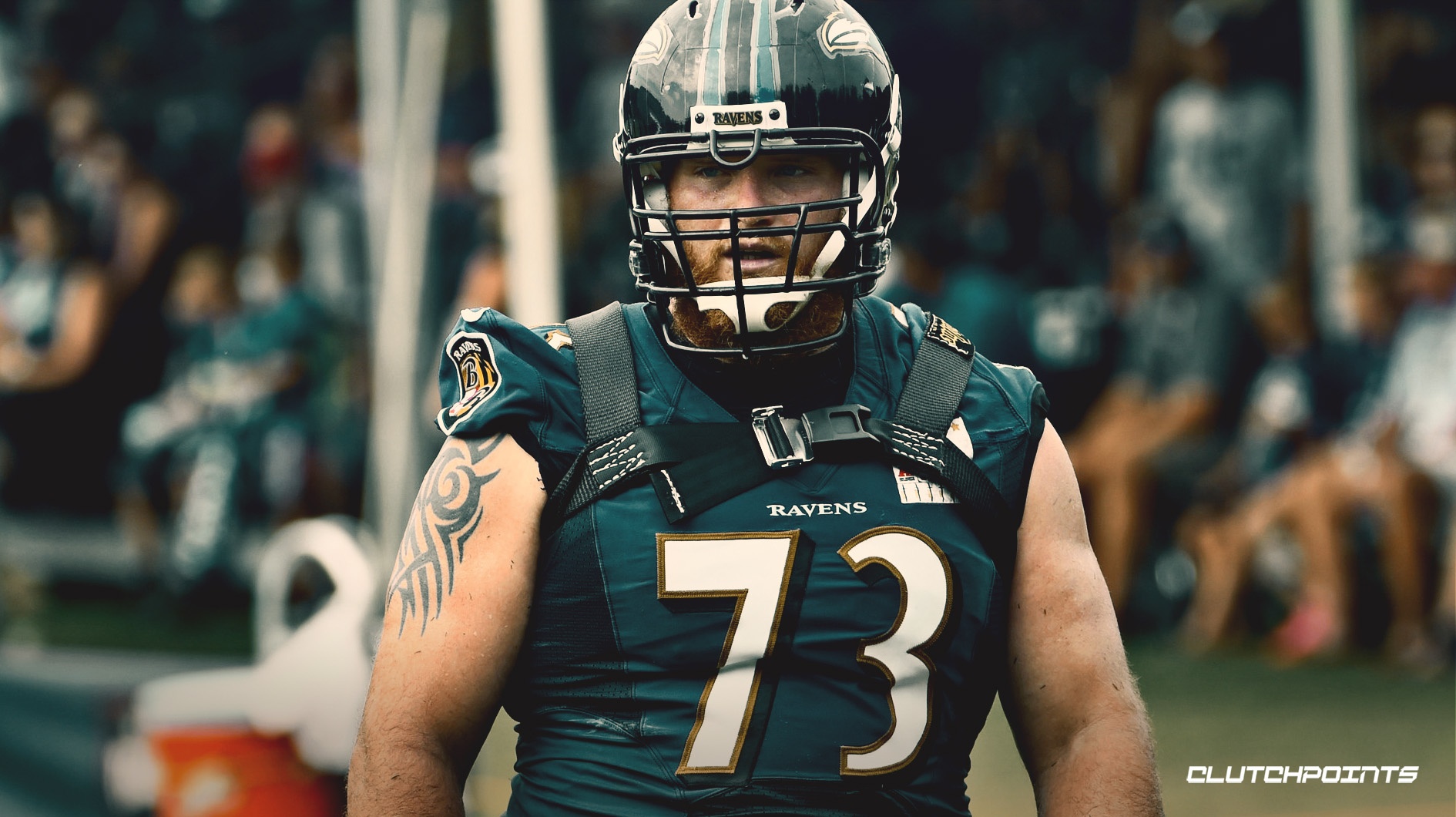 During training camp, John Harbaugh made some bold statements about the Ravens 2019 offense. He was mocked by many but take a listen to this interview with NFL Network’s Brian Billick and Aditi Kinkhabwala. The way things played out, Harbs was a bit prophetic, don’t you think?

-Most efficient offense in ‘19

Yesterday Dan Snyder introduced the Redskins new head coach Ron Rivera. During the opening seconds of the press conference, Snyder greeted the audience with, “Happy Thanksgiving”. My knee-jerk reaction was to laugh and then write it off as Snyder being nervous. Others on Twitter weren’t so kind and wondered aloud about the owner’s sobriety.

Then some Redskins fans chimed in…

They claimed that Snyder’s “Happy Thanksgiving” was a joke because the Redskins beat the Panthers on December 1 (Thanksgiving Weekend), a loss that proved to be the last straw for Rivera in Carolina.

I don’t trust the Texans. They’re inconsistent but they’ll get an emotional lift from J.J. Watt who returns. He’ll use brother T.J.’s ball-punching move to force a big fumble by Josh Allen.

The Patriots just look tired, slow and old these days and I don’t think they have the juice to stop a hot Titans team. They’ll get run over by a truck named Henry. Get ready for your next playoff opponent, Baltimore.

The Saints offense is clicking on all cylinders and the Vikings offensive engine needs a tune up. Kirk Cousins doesn’t step up in big games and this one will be no exception

The Eagles are crippled inside and they just don’t have the horses to compete in this one. Lay the points. 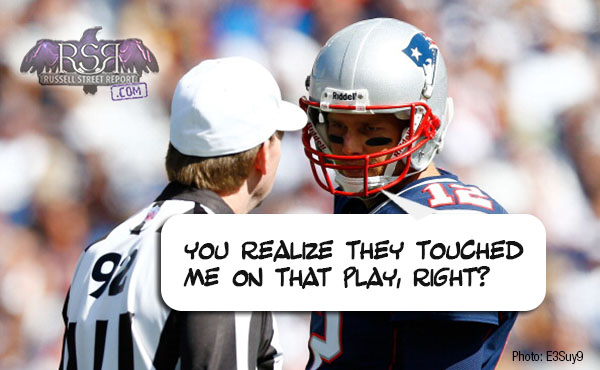