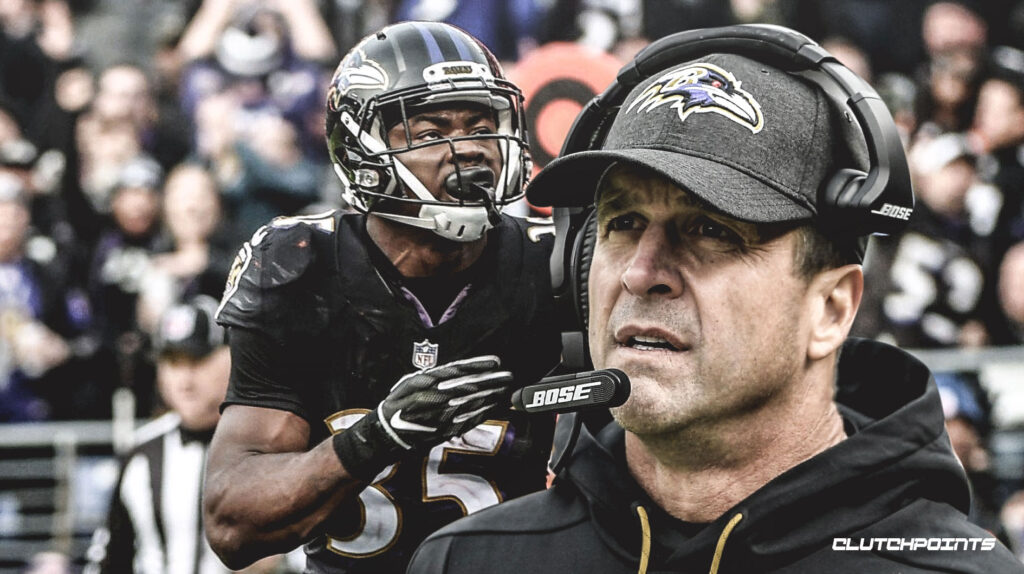 In a perfect world, Mark Ingram is ready to rock Saturday. He’ll come out with no issues rush for his average 67.9 yards and have passing and receiving TDs on the day. The Titans turn back into the “Titoons” and open the door to the AFC Championship round for us.

Now, let’s return to reality. According to healthline.com it can take up to six weeks for a calf strain to fully recover. By Sunday, Ingram will have gone through three weeks of recovery time. Granted, I know the average NFL star is a freak of nature when it comes to healing. Take Terrell Suggs, for instance. He tore his Achilles and was supposed to be out for the year back in 2012. He managed to not only make a full recovery within six months, his first play back on the field was a sack against the Houston Texans. I know because I was at NRG Stadium for it.

According to NFL.com the former New Orleans Saints’ RB had reports last week from Harbaugh saying:

“he’s on track to play, and he should be practicing next week full speed.”

Today, Harbaugh said that they preferred not to discuss the injury.

So, here we are, a couple of days away from a big divisional matchup against the Tennessee Titans. Ingram may still be given a lesser workload come Saturday. With that said, is Gus Edwards capable of shouldering the load?

The Wheels on the Bus…

Gus, “The Bus” Edwards, went against a banged-up Steelers’ team and obliterated them, racking up 130-yards on the ground on 21-carries. Gus is a very capable back, but the team has been completely spoiled with the efforts of others around him on the ground. Lamar Jackson, destroying Michael Vick’s single-season rushing record and Ingram going over the 1000-yard mark overshadows the fact that this second-year RB is a workhorse. The Ravens hit on yet another former Rutgers star as this 238lb ran for 1690-yards and 18-TDs despite sitting out his Jr year. 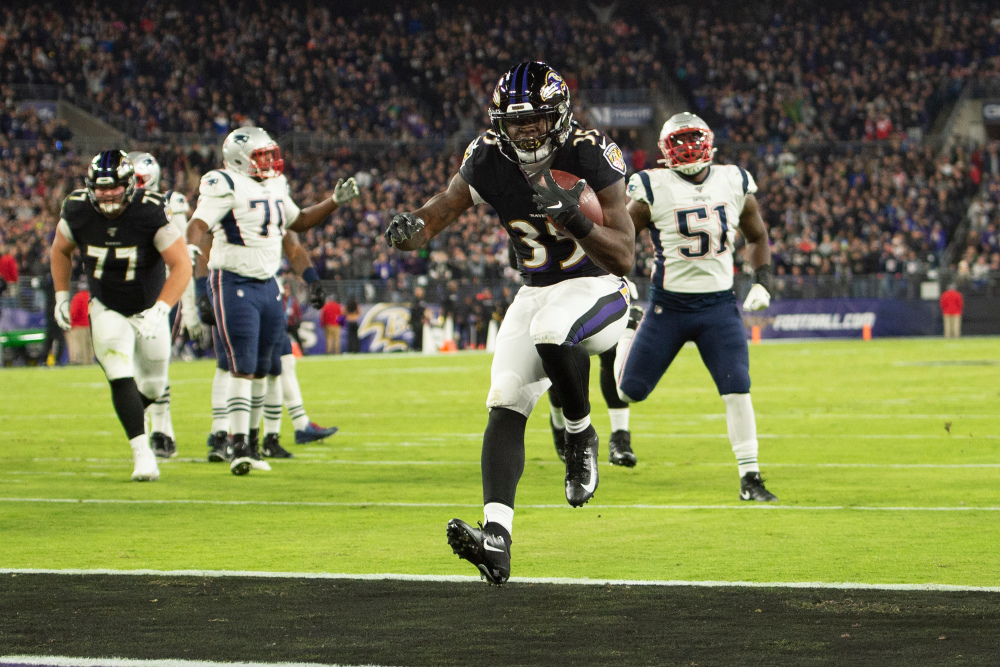 Last season, Gus was trusted with the full load and racked up 718-yards and two-TDs despite not starting until week 12. If it were not for the masterful work of Eric DeCosta signing Ingram, Edwards would still have carried the load for the team. The Baltimore Sun concurs.

Ravens film study: Gus Edwards, a backup, is maybe the NFL’s most efficient running back https://t.co/1z1vHCCgeW

Gus has managed to break some big runs even in the backup role for Charm City. He’s had long runs of 25, 28, 38 and 68-yards this season. Should Ingram need more rest, in Edwards, they’ll have Big Truss!