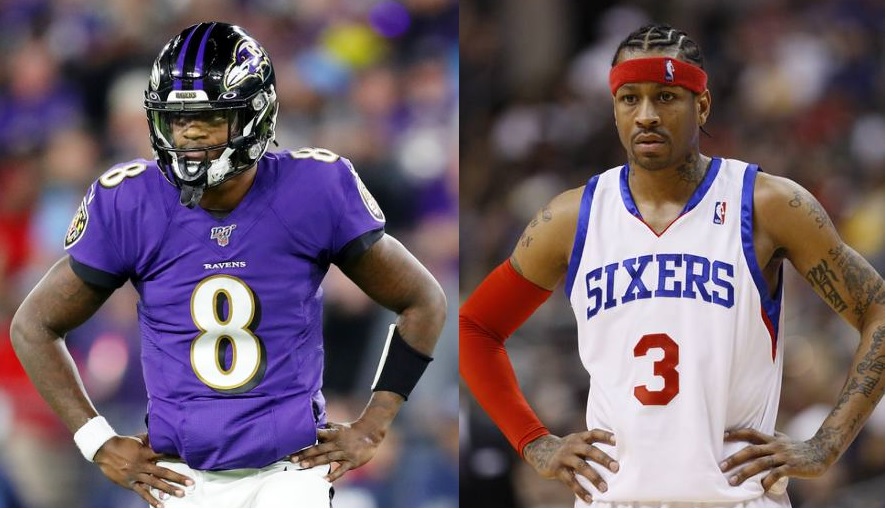 Matt Judon’s comparison of Saturday’s loss to a car crash is astute. What a shocking, demoralizing beatdown that was. After such a poor performance, there’s plenty of blame to go around. Fans can look at John Harbaugh, Greg Roman, the wide receiver room, the defense, and yes, even Lamar Jackson. As I said in my knee-jerk reactions, Baltimore was out-everything-ed by Tennessee.

Following the loss, fans and pundits alike have had varying reactions. For some, this season was the start of something special, a new dynasty forming with Jackson on the throne. For others, this was a golden opportunity wasted, a chance for Baltimore to capture its third title. For me, it’s somewhere in between, and while it’s probably a bit of both, I’m terrified of what could unfold in the future.

While I don’t want to twist the dagger that’s already buried in all of our hearts, I feel this article will present an important reality that we all have to keep in mind.

All throughout sports, there are players whose careers are downright fantastic but have one major caveat: the lack of a championship win. This is something that simply cannot happen with Jackson’s career – he is an all-world talent who has promised the city a Super Bowl. I truly believe that Jackson has the potential to be an all-time great player, as long as he follows through on that promise.

At the same time, as I watched Saturday’s game and all he did to reach over 500 yards of offense on his own, I couldn’t help but think of a certain all-time great player in the NBA whose career is continually overlooked because of his failure to win the Finals: Allen Iverson. A.I. was notorious for exposing his defenders; he made the game incredibly fun and was able to carry his team while doing that. Sound familiar? Unfortunately, while Iverson did take Philadelphia to an NBA Finals, he was never able to win one, and that’s somewhat tarnished his legacy.

Throughout the second half against the Titans, all I could think about was the possibility that Jackson’s career could unfold in a similar way. That thought petrifies me.

The wonderful thing about sports is that there’s a tremendous amount of year-to-year parity. While it makes each league exciting, when you root for a team like the 2019 Ravens, it presents a problem. Quite frankly, it’s highly unlikely that Baltimore can achieve this type of success again in 2020, perhaps even beyond. We don’t know the next opportunity they’ll have to be the top seed in the AFC and face the sixth seed in the Divisional Round of the playoffs. Will the stars ever align the way they did this year? It’s impossible to say, and if I had to put my money on it, I’d say that they won’t.

This Ravens team was special, and they had a massive opportunity on which they needed to capitalize. They didn’t, and now I’m left wondering if that chance was best one they’ll ever get.

Reading this has been a downer, I know. I tried to wait a few days and see if it was just a negative initial response to a tough loss, but I don’t think it is. This is a legitimate reality that has to be considered.

Still, the organization has great potential in the future because of its salary cap position, draft capital, and fearless, galvanizing leader at the quarterback position.

That’s all very important to remember, and puts the Ravens in a better spot than any other NFL team.