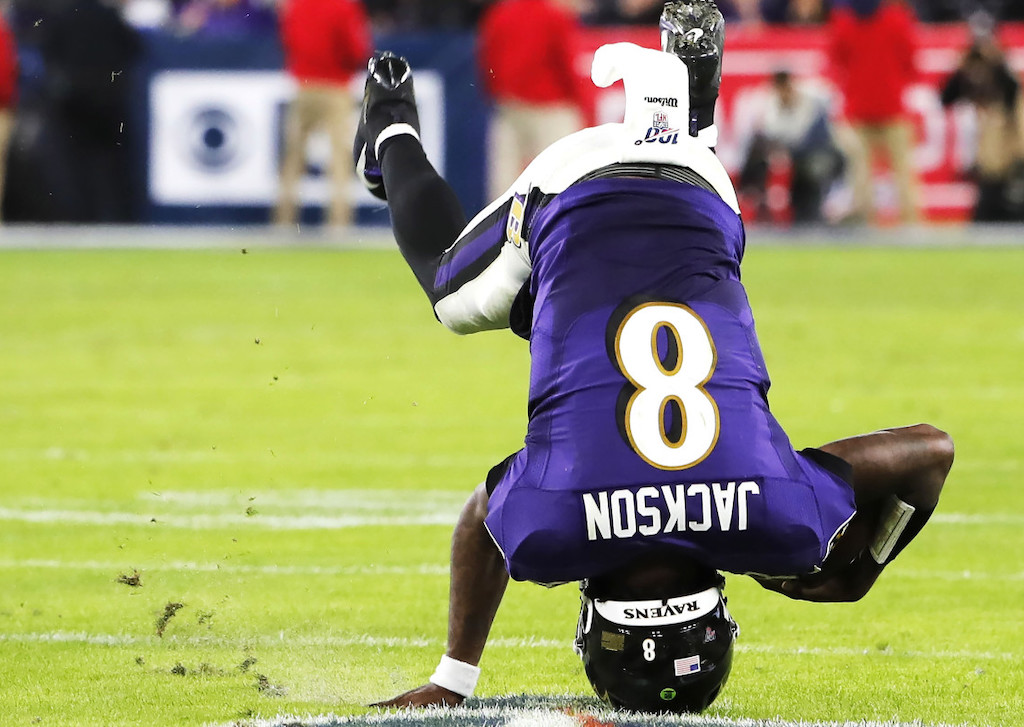 The dust appears to have settled on the Ravens Divisional debacle and now sights have been set upon the offseason. Hope abounds that GM Eric DeCosta can augment the roster in a way that improves the team’s chances to play at Raymond James Stadium on February 7, 2021, the home of Super Bowl 55.

Many anticipate an improved roster with 50 players under contract in 2020 and $28.9M in available cap space. The Ravens could also have nine draft picks at their disposal, provided the conditions have been met in the Alex Lewis trade with the Jets.

Baltimore could carve out more cap space should they decide to part with any of the following players:

The bet here is that the Ravens will move on from Jefferson and try to bring Carr back at a reduced number. Hurst could go if the Ravens find a capable backup less expensively or through the draft. Williams will stay.

If Marshal Yanda retires as many expect, it will trigger a cap savings of $7M. If the Ravens reach a long-term deal with Ronnie Stanley, the fifth year option that the team exercised in 2019 and currently carries a cap value of $12.87M will drop. A new deal is more than likely to reduce that cap number by $2M to $6M. 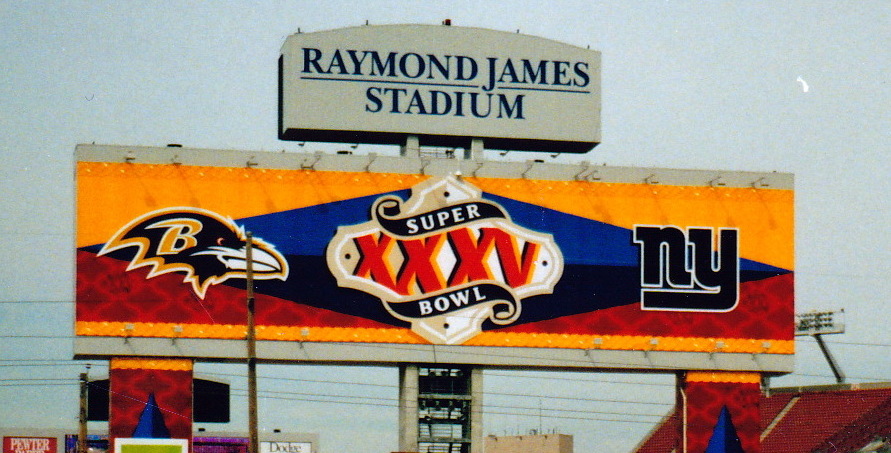 Count me among those who don’t believe that Matt Judon will be returning to the Ravens. The team has exchanged numbers with Judon’s representatives and their inability to get a new deal done suggests that the Ravens 2019 sack leader wants to test the market. The Ravens ran into similar circumstances with C.J. Mosley at this time last year.

Mosley found the market much more lucrative than the numbers submitted by the Ravens and Judon is likely to do the same. While he’s a valuable contributor, expect a suitor flush with cap space to extend numbers to Judon that fail the Ravens acid test of “right player, right price”.

The criticisms of Lamar Jackson’s performance in the Divisional Game against the Titans are just over-the-top. The banal and short-sighted opining about the MVP’s post season performance is just flat-out lazy and makes you wonder what game some of these national talking heads were watching.

There’s no denying that Saturday’s outing was far from Lamar’s best of the 2019-20 season but let’s be honest. This game was lost at the line of scrimmage. The Titans brought the lumber and beat the Ravens on both sides of the ball – a shocking development given the road weariness of the Titans and the rested home team.

But outside of Lamar, you’d be hard-pressed to find a Raven who played better. And let’s not forget some key drops, like that of Seth Roberts below, without which the outcome of the game may have been altered.

Sneak peak at a thread on the Ravens passing game coming later. This throw is an absolute dime! Throwing his guy open, with anticipation, layering the ball over an underneath defender & in front of a deeper defender. So much good stuff but unfortunately it was dropped. pic.twitter.com/kW9xhmgWj3

Since his energetic arrival to the NFL, Luke Kuechly has been one of my favorite players not wearing Ravens colors. He’s smart, tough, fast, loves football and is a student of the game. He’s the ideal football player when considering how he carries himself on and off the field. Unfortunately for all fans of the game, Kuechly will remain off the field. We will no longer be treated to plays like this.

Kuechly always knew where the ball was going. 😈😤💯 @Panthers pic.twitter.com/WcSkDKA8NV

Luke has opted to retire and he explains why below. Perhaps one of the things Kuechly has left out of his explanation are the concussions he’s suffered during his career. Such brain trauma resonates, it carries forward and doesn’t improve. No one can really fault Luke for choosing not to put his body and brain on the line any longer.

Here’s to Kuechly’s post-playing career. I hope that in some way he can stay connected to the game. It’s better with him than without him.

“In my heart, I know it’s the right thing to do.” pic.twitter.com/mSDyJ0iEMw

The 3-part Netflix series, “Killer Inside: The Mind of Aaron Hernandez” dropped yesterday and while recovering from this bug that’s going around, I watched it in its entirety.

There isn’t much in the way of previously unearthed details but the series does an excellent job of providing perspective from all angles. For those, like me, who wondered why a man with so much going for him and riches that most of us could only dream about, would delve into the dark and sinister underworld that Hernandez ventured into, Killer Inside sheds light on circumstances that likely affected such seemingly inexplicable behaviors.

The confluence of a domineering father, a mother with questionable motives, heavy drug use, conflicted sexuality and brain trauma all helped lead Hernandez down a sinister path. But for me, one of my biggest takeaways is the way that football organizations, consumed with winning and profit, enabled Hernandez’ behavior.

While at the University of Florida and later with the New England Patriots, coaches Urban Meyer and Bill Belichick, respectively, did little to help Hernandez despite actions that screamed for it. Instead they masked the issues in a way that would hide them from the public’s eye so that they could continue to employ Hernandez’ talents because those talents made their teams better.

It’s a sad yet consistent pattern for both of these coaches who regularly view their players as pawns in their ultimate quest of victories. Both coaches have outstanding resumes but make no mistake about it, there has been collateral damage along the way and Hernandez is the poster child of such inadvertent casualties.

The series is recommended viewing but be prepared to walk away both empty and agitated.