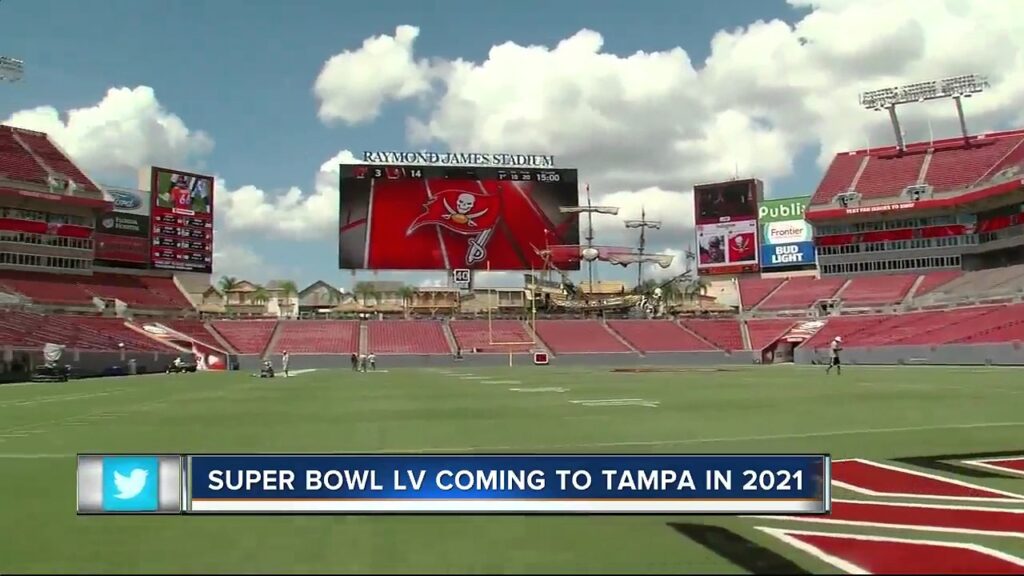 To Win The Super Bowl 55

We may be only three weeks into 2020, but already the biggest sportsbooks have been looking towards 2021 to predict the outcome of Super Bowl 55. For fans of the Ravens, their predictions are certainly good news.

Whether you’re a football fan or a keen bettor who enjoys nothing more than placing a wager on your home team, you’ve probably got your own ideas about which team is likely to come out on top. However, it’s likely that the focus of your Super Bowl futures bets at the moment is going to be on February’s Super Bowl LIV event rather than 2021’s game. Nevertheless, the sportsbooks aren’t slow to get in on the action and are already gearing up to start taking wagers. So, what should you know about how well the experts expect the Baltimore Ravens to play over the coming months?

The earliest odds released for the 2021 Super Bowl show that the sportsbooks are universally favoring the Kansas City Chiefs to be the overall winners. Yet, although they’ve opened as +700 favorites, it’s fair to say that the Chiefs are going to have a serious run for their money from two other teams. One of those is San Francisco but the other, as you might have hoped, is the Baltimore Ravens. The Ravens opened at +800 just like their San Francisco rivals, something which is excellent news for local fans after their team’s disastrous end to the 2019 season.

If you’re a Ravens fan, chances are that you’re feeling very bitter about the Super Bowl this year. After all, Baltimore was tipped to be the favorite for 2019 but rather than scooping the victory they anticipated, they suffered from a major loss in the divisional playoff. However, despite the setback for the Ravens, the team’s chances are looking good for 2021. At the moment, the Ravens have been given second-best odds for the top spot. When you consider that Baltimore entered 2019’s season with odds of 32-1, that’s pretty good news. However, they’ll need to pull out each and every stop if they’re going to succeed in overtaking the Kansas City Chiefs and in overcoming the challenges posed by Patrick Mahomes, the Chiefs’ inimitable quarterback.

We already know the date and place for Super Bowl 55. Tampa, Florida will be hosting the game on Sunday 7th February 2021. It’ll be the city’s fifth time hosting the world-famous event, although the last time was over a decade ago when the Steelers and Cardinals played each other in 2009.

With Tampa hosting the game,  another team could represent a serious threat to the Ravens in 2021. The Buffalo Bills have history in Tampa, with the unforgettable “wide right” from Scott Norward three decades ago that led to the team’s 4-game Super Bowl losing streak having begun in the very stadium where next year’s Super Bowl will be held. The Bills will almost certainly be keen to reverse that trend and will be working hard to be at their peak so that they can have the opportunity to turn back the clock. The Ravens will certainly need to up their game and avoid resting on their laurels if they want to come out victorious.