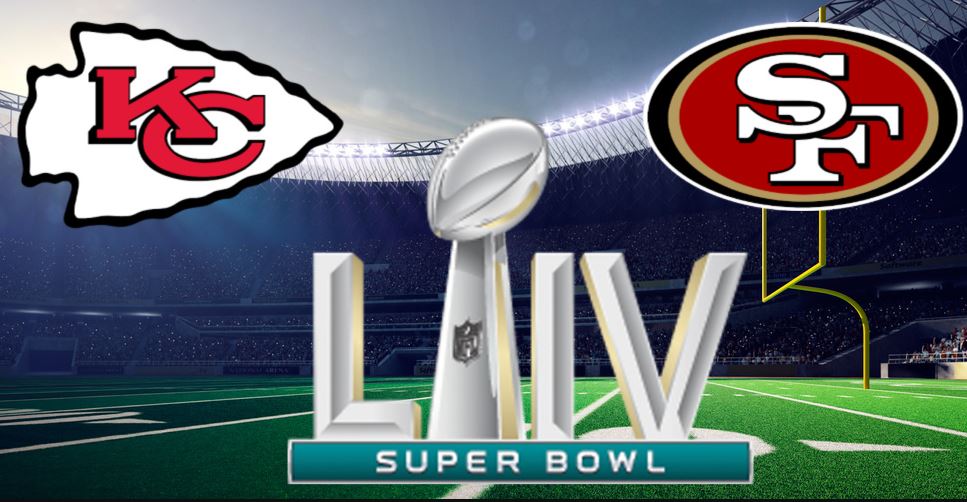 The Kansas City Chiefs will be taking on the San Francisco 49ers in Super Bowl LIV in less than two weeks, and oddly enough, I’m seeing a vast majority of Ravens fans flocking to the Chiefs side of the equation with their support…

Somebody needs to explain this to me.

For starters, the whole concept of “Get Sizzle another ring and lock him in as a Hall of Famer!” is a farce to me. Terrell Suggs, or ‘Sizzle’ as he’s long been known, was the 10th overall pick by the Baltimore Ravens in 2003. Suggs went on to put up an illustrious career in Baltimore over the course of 16 seasons, including the 2003 Defensive Rookie of the Year, seven Pro Bowl bids, 2011 Defensive Player of the Year and a 1st Team All Pro nod.

Now tell me exactly how joining KC for four games in a strictly situational role while only posting one sack and five combined tackles in that stretch, is enough justification for ‘solidifying his Hall of Fame credentials’ should the Chiefs win the Super Bowl? And quite honestly, why do you not think Suggs is a Hall of Famer already?

As far as I’m concerned, Super Bowl victories are team efforts, and team efforts shouldn’t decide HoF-worthiness. Even so, I think it’s much more realistic to believe that a Chiefs Super Bowl victory would be on the back of their en fuego offense, not a situational 37-year-old edge defender who has been employed by the team for a cup of coffee, to date.

Kill the Sizz narrative. Moving on.

Some folks would like to see Andy Reid win a Super Bowl finally… why exactly?

Apparently with John Harbaugh coming from Reid’s coaching tree, that means something to some folks, but I truly don’t see any reay nod to Coach Harbs there. After all, haven’t the Ravens already won a Super Bowl with Harbs at the helm? And hasn’t Harbs had quite the impressive resume to date, possibly one that will someday exceed what Reid has done in his 21 years as an NFL head coach?

It’s not like Ravens fans are thinking “well if Andy can win, then Harbs can do it too!”

Yea. We know. He done did it already.

Others feel that the Chiefs are the Ravens’ biggest competition, so seeing them win it all gives us hope in Baltimore, or they’re Patrick Mahomes fans, or that – this was a favorite of mine – if KC wins, they’ll have a Super Bowl hangover in 2020, which opens the door for Baltimore.

Yes. That was a serious suggestion. From multiple folks.

From where I sit, I take each season of each team independently of the last, as roster turnover makes a huge difference on a yearly basis. Whether KC wins or loses in the Super Bowl does not alter the 2020 Ravens roster moves and desire to improve and win it all. The Ravens’ drive to hoist the Lombardi in any given year is not dependent upon any other team in the league, as their focus remains internal and their drive remains steadfast, regardless of who takes home the Lombardi in two weeks.

As for the Mahomes argument, I won’t pretend he isn’t a great player – he certainly is – but my appreciation for his game doesn’t give me reason to pull for him. Hell, if anything, the fact that he’s always pinned against Lamar Jackson makes me want to see him lose the Super Bowl even more, lest we want a rabid Chiefs fanbase tweeting away ‘Lamar can’t beat Mahomes, and Mahomes just wins titles!’

I want my quarterback to be the first young QB in the AFC to bring home a Lombardi, not the guy who puts ketchup on steak (that alone should be enough for you to not cheer for KC).

Quite contrary to ‘good guy’ Mahomes, Kansas City also employs the biggest dirt bag in the NFL, in Tyreek Hill (note: Pacman Jones & Antonio Brown are both out of the NFL, but even their antics don’t match Hill’s abusive history). If you don’t know Hill’s history of domestic violence, go on and Google it, but for those of us in the know? The fact that Kansas City embraces Hill in all of his denial and glory, despite his off-field issues, is flat out disgusting to me. If you want to root for a team with a POS that’s worshiped by the same fans that are only a year removed from getting bent out of shape when the team cut Kareem Hunt for hitting a women in a hotel (caught on camera)?

For some folks it may be more simple than any of this. Perhaps you’ll be rooting for Kansas City because you hate Richard Sherman (I’ll admit, he’s arrogant as hell), or think Joey Bosa is cocky (did you not hear Frank Clark‘s post-AFCCG profanity-laced tirade in which he essentially guaranteed a Super Bowl win?), or because the Chiefs beat Tennessee, who beat the Ravens (don’t follow that logic at all).

But even if you choose to disregard all of my logic set forth in this blog, perhaps I can convince you to cheer on the 49ers for one simple reason that every Ravens fan can appreciate:

If San Francisco wins, their 6th ring would tie the Steelers and Patriots for the most titles in NFL history, and by extension, further piss off Yinzers in Pittsburgh.