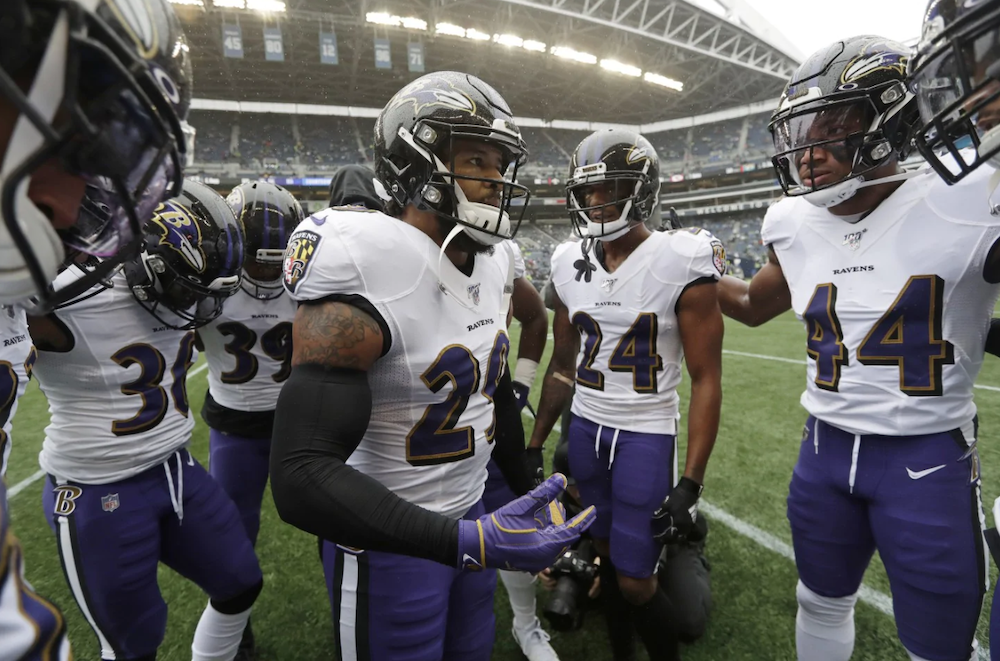 Does The Chuck Clark Extension Mean Goodbye to Tony Jefferson?

According to OverTheCap.com the Ravens secondary is by far the richest of any team in the NFL and that’s BEFORE considering Chuck Clark’s bump in pay and the pending big raise for Marlon Humphrey that will come in 2021. $64M cap dollars go towards the back end of the Ravens defense.

[Note: Full video to this article is available below]

Again, according to OverTheCap.com, of the Ravens $173M in 2020 cap commitments, $95M goes to Wink Martindale’s unit while $67M is slated for Lamar Jackson and his supporting cast. If Marshal Yanda does in fact retire, the scales could tip even more heavily towards the defense if GM Eric DeCosta chooses to go younger on the offensive line instead of hiring a more expensive veteran replacement.

But back to the Ravens secondary.

The extension of Chuck Clark sent a message – actually it sent a few.

1. It was a big indicator that the Ravens loved the intelligence Clark brought to the defense in 2019 as the green dot signal caller. Clark brought balance, alignment and pre-snap adjustments to a defense beginning in Week 6 that was sorely needed.

2. The extension once again demonstrated DeCosta’s proactive approach to locking up players with win-win contracts that allow the team to retain desirable players before their contracts come to term, when retention becomes dramatically more expensive.

And lastly, the extension was indirectly a pink slip for Tony Jefferson. Jefferson has been a great role model and leader in the Ravens locker room. He’s been a great company man and his efforts to recruit new players can’t be understated. Unfortunately, Jefferson has not been a great player and clearly he isn’t playing to the level of his contract. He’s more expensive than Clark and not as productive. In the cap era, NFL teams just can’t have that kind of coin sitting on the bench. The Ravens will realize $7M in cap savings by parting ways with Jefferson. 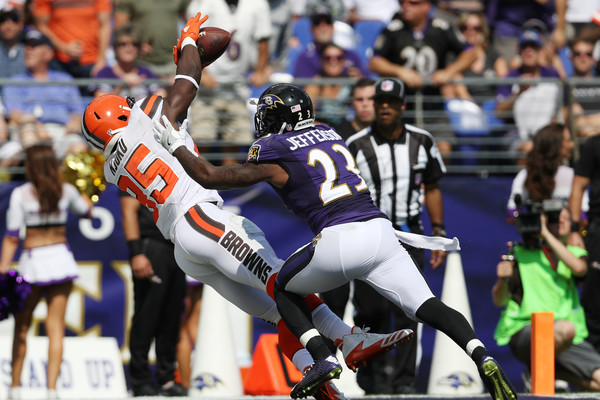 Tony could take a pay cut if he wants to hang around but word is, he’s unwilling to do so.

None of this will come as a surprise for Jefferson. He and his agent surely saw this coming. He’ll land somewhere with a team that needs backend leadership and a solid locker room presence. And the Ravens will surely trumpet his praises to those who show interest. That’s what you do for great company guys.

But hopefully, the teams that do come calling don’t include the Browns or the Steelers.