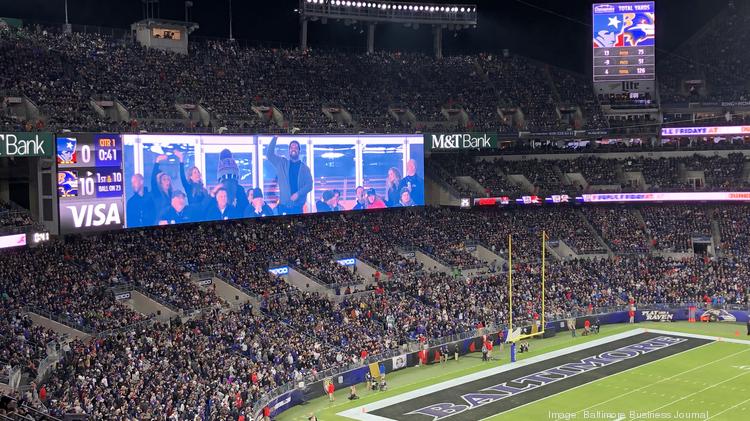 The Baltimore Ravens had their best regular season in team history in 2019. Many fans have shared, that it was the most exciting season since 2000, when Ray Lewis led the squad to a Super Bowl XXXV title. The big difference this time around, the Ravens season ended on a crash landing, but that hasn’t tempered enthusiasm for the 2020 season. It also hasn’t kept the team from asking you to reach a little deeper, into your pocket. Recently the team sent a letter to season ticket holders that Ravens ticket prices are on the rise.

“Ticket prices will increase for the first time in three seasons and only the second time in seven years. We are committed to keep the same prices for 2021. Our prices are increasing a blended 6.45% (some zones have a higher increase, some have lower additions and one remained the same).”

[Note: Video version of this article is posted below]

The letter also unveiled adjustments to the renewal process with payment deadlines of March 15 and May 15. The previous dates were early March, and June 1.

Also, comparatively speaking, the average per game price of nearby professional sports teams such as the Washington Capitals and Wizards are $82 and $97, respectively. And they each get to drop the puck or tip off at home 41 times per season. 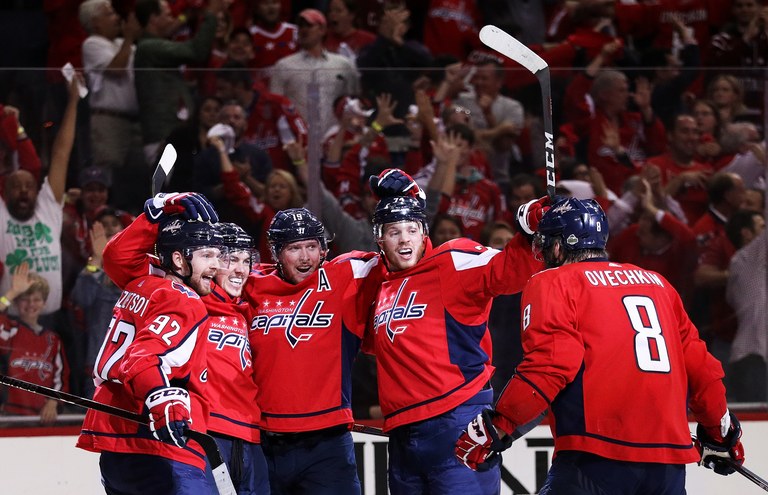 And if that isn’t enough to make you feel somewhat better about the price hike, consider this…Cleveland Browns fans also received a letter about a ticket price hike. Maybe they have to help the Haslam family with those steep utility bills at his mansion along the shores of Lake Erie. Maybe the severance packages for all of those recently departed coaches and front office people weren’t in the budget. Or maybe, the Browns didn’t sell enough of those fried mac and cheese balls at the stadium.

But, be that as it may, I challenge you to find an organization as involved in the community, and as dialed in, as Steve Bisciotti’s Ravens are. Accept the bump in Ravens ticket prices and move on.

In the end, I doubt that you’ll have buyer’s remorse, particularly if Lamar gets his vengeance.