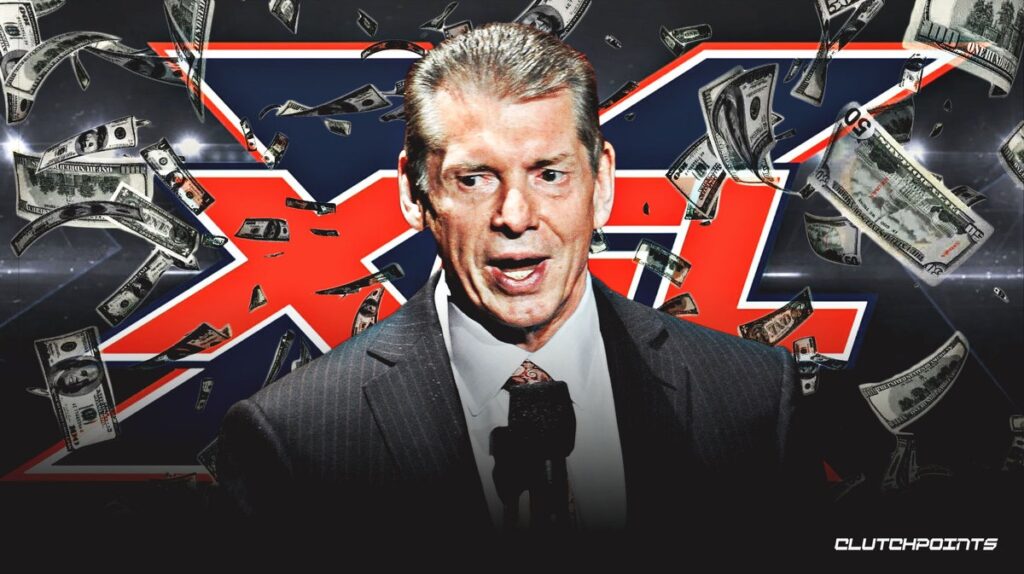 In 2018, WWE impresario Vince McMahon announced the revival of the controversial professional sports league, the XFL. The inaugural season of the XFL in 2001 was a complete failure in the sports world, but McMahon and his team were determined to bring the league back from the dead. In February 2020, McMahon started off the new and improved XFL season to surprisingly positive reviews. Games were entertaining, players were talented, and there was genuine excitement about what the league was doing. Unfortunately, the global health pandemic cut the season short. Here is how the league will fare in the future.

Vince McMahon and NBC executive Dick Ebersol originally conceived the XFL almost 20 years ago. The XFL offered the public more exciting gameplay, higher entertainment value, and more spectacle than the standard NFL game. When it debuted in 2001, viewers were delighted and enthusiastic about the potential for the league. Over the next few weeks, ratings began to decline due to the lack of player talent and the ridiculous on-screen antics of everyone. Eventually, the league folded after the one and only season and investors lost millions.

McMahon never stopped working to try and revive the XFL and started talking about it openly in 2017. By 2018 he was joined by investors looking to recreate the XFL and make it a success. Instead of outlandish entertainment, the new XFL would focus on talent and game quality, by recruiting great players and former NFL coaches and managers. McMahon’s new XFL officially started pre-season work in 2019, forming teams, drafting players, and setting schedules. The season’s first games started in February 2020, right after the Super Bowl. The opening game was a pleasant surprise for fans and sportswriters.

During that first day of XFL games, February 8, 2020, there was an air of excitement about the new football league among fans. Fan attendance at the games was pretty strong. The games were played at different stadiums and fields in the team’s cities, and average attendance was between 15-18,000 people. Television ratings for the games started off pretty strong with around three million viewers for games the first week. By the end of the season, however, ratings took a dive into less than a million for some of the games.

The gameplay for the XFL included several new or changed rules from the standard of play in the NFL. For the future, fans should understand the rules so they can take advantage of the XFL betting guide opportunities and win big. XFL teams don’t kick for an extra point after a touchdown. Instead, they can earn up to three points by running in the ball with various pass options. The definition of a catch is also different from the NFL’s two feet rule. In the XFL, a player only needs to have one foot in to count as a catch.

End of the Season

By March 2020, the Coronavirus started making its way across the world and into North America. When the NBA immediately shut down their entire season after one player tested positive for the virus, other sports organizations followed suit. By March 12, 2020, the league’s leaders decided to cancel the rest of the XFL season.

Even though the first season was cut short, there are a few takeaways the XFL can offer the NFL. Now that the season has ended, some top players in the XFL are now eligible to play as free agents in the much higher paying NFL. The NFL has also taken notice of the more efficient gameplay and shorter game times from the XFL. The transparency of the league, with live mikes on the referees, is another popular feature that even has NFL leaders talking.

Once the Coronavirus crisis calms down and the planet is in a healthier place, the sports world should see the XFL return. The first season was a quiet success and gave McMahon and other investors ideas about what works best for the future of this league. Expect to see more features designed to appeal to fans and generate more excitement for the game.

The XFL turned a league that was the butt of many jokes into a more streamlined, more professional, and more successful revival. McMahon and his teams of players, coaches, and managers have brought this league back from the dead and have a bright future for 2021.