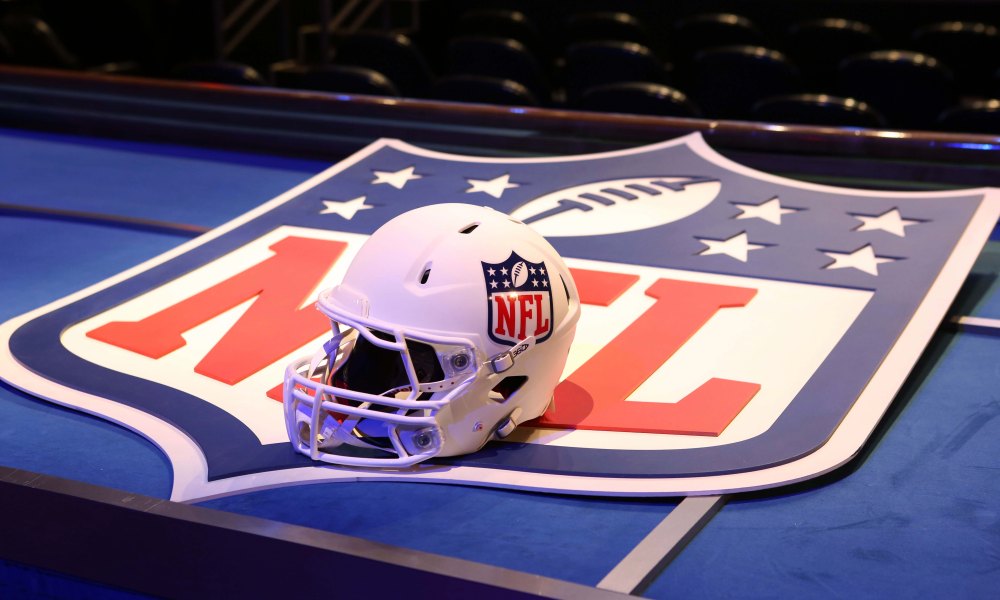 The NFL 2020 regular season is scheduled to start on September 5, 2020. Regardless of the strict regulations currently imposed due to coronavirus pandemic, the NFL chiefs are still hopeful to undertake some of its crucial if not all programs as earlier scheduled.  However, the heat of the coronavirus pandemic has forced the NFL body to cancel or postpone some of its programs in the build-up to the new season. Let us take a quick look at some of the NFL events that have been affected by the COVID-19 pandemic.

The NFL League’s draft is an annual event conducted by the NFL before the onset of the new season arrangements. The event is meant to select the list of players who are deemed eligible for the upcoming season. The 2020 NFL draft series was supposed to take place in Las Vegas between April 23 and April 25 but was canceled in the wake of the coronavirus pandemic. 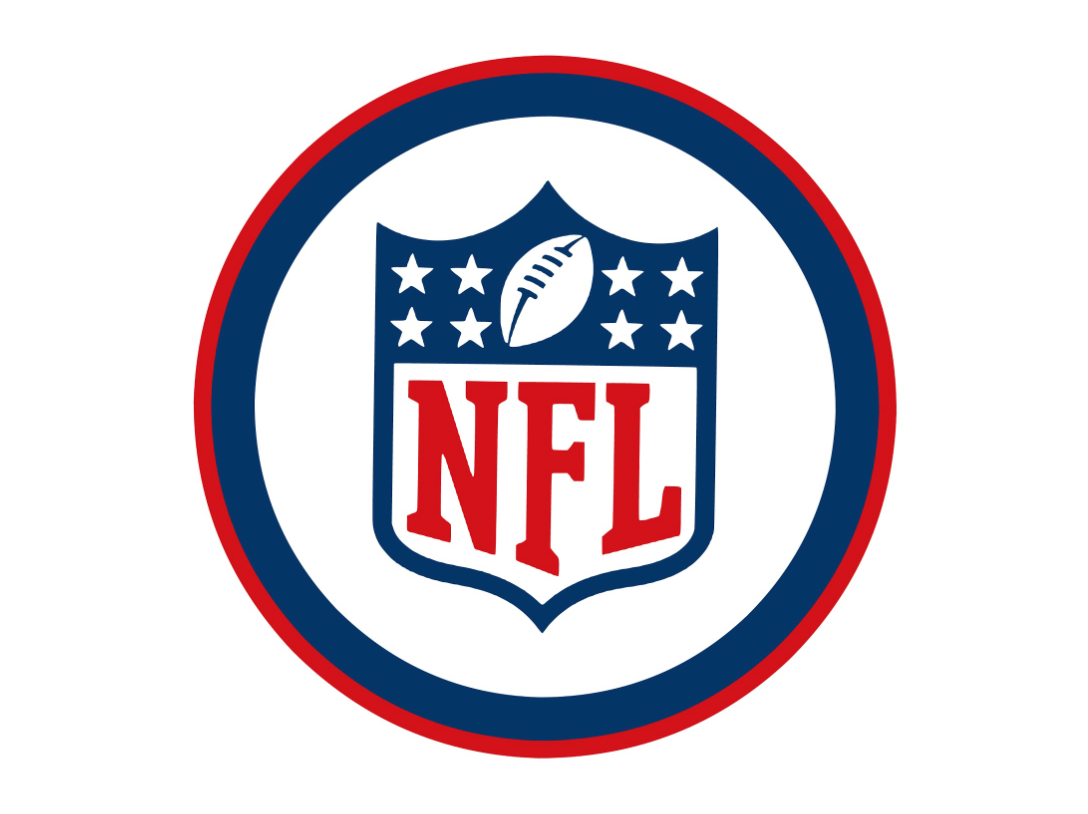 The event was scheduled to  take place in Las Vegas in attendance of spectators but the NFL chiefs pondered with other options amidst coronavirus related restrictions imposed by the government. After the cancellation of all associated gatherings and public events, the player selection was eventually broadcasted via videoconferencing. There were no spectators as the NFL commissioner broadcasted the picks from home to the NFL fans.  Individual teams were not allowed to conduct the draft.

The Rookie Football Development programs were scheduled to begin on May 11 while the NFLPA Rookie Premiere was to start on May 14-17 at Hallas. All the invited rookies were supposed to be permitted by their respective clubs to join the camp. However, the NFL and NFLPA reached an agreement to conduct them virtually.

The offseason programs were given a go-ahead as from April 20 to March 15. No on-field work was to take place until all the 32 participating clubs reopen. Teams will send individual players the necessary equipment or technology to carry on their virtual offseason program. Clubs have been advised to administer instructions, workouts, or programs outside football using videoconferencing platforms like Skype. Most club facilities are currently closed and will open depending on how the situation pans out.

The NFL Annual League Meeting is a meeting held annually by NFL stakeholders to discuss rule changes or any arising footballing matters as far as the NFL is concerned. The 2020 annual NFL League meeting was scheduled to take place between March 29 and April 1 in Palm Beach, Florida. After meticulously considering the advice of the medical experts following the state of Covid-19 pandemic, the annual league meeting was canceled. According to NFL commissioner, Roger Goodell, the agenda of the meeting was pushed for the Spring League Meeting that was originally supposed to be held on May 19-20 at Marina Del Rat, California. He told fans to expect open votes and consideration on matters football, game rules, bylaws, resolutions passed, and other relevant business. The NFL coaches and general managers were expected to attend the meeting but it was changed to a virtual meeting after deliberation.

Now, the Spring League Meeting was originally scheduled to take place on May 19-20 at Marina Del Rey, California. However, the restrictions imposed due to the Covid-19 pandemic proved hard to be held at the designated venue. 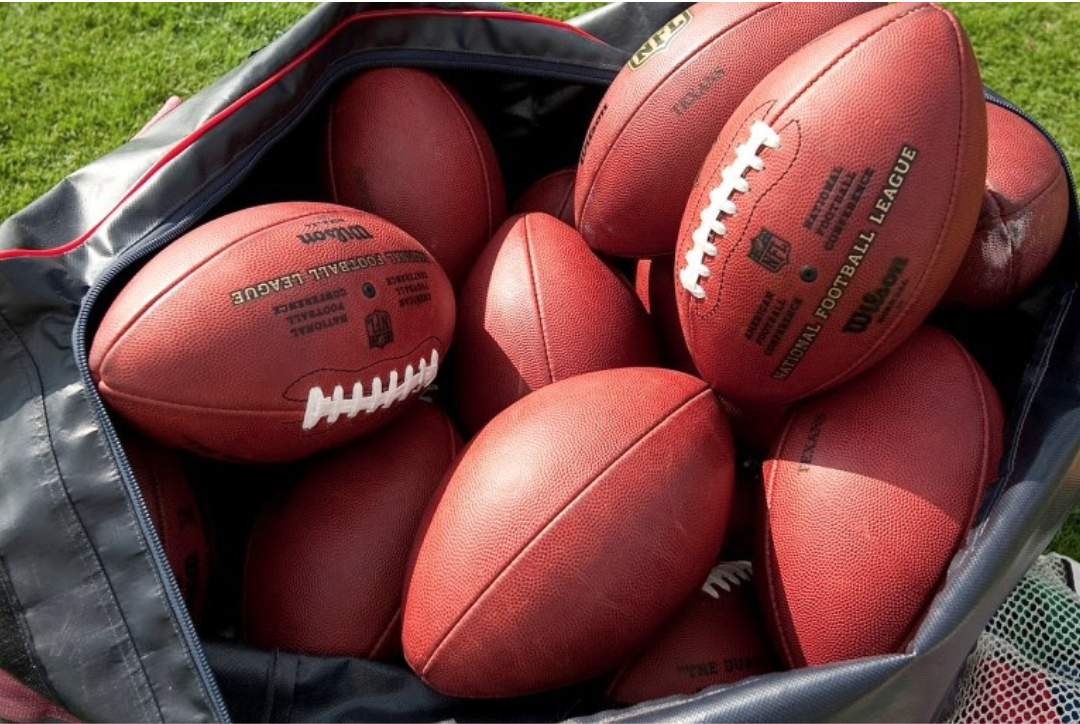 After rigorous consultations, the NFL chiefs opted for a virtual Spring League Meeting akin to the virtual NFL League Draft. This was announced towards the end of April. The issues on the table were expected to add up following the cancelation of the NFL Annual League Meeting.

The Coronavirus pandemic has negatively impacted a wide range of sporting activities across the globe and NFL has been no exception. Most of the NFL activities have been postponed or canceled as the world continues to grapple with the new norm. Although the NFL is still optimistic to see through most of their year’s calendar programs, much of it will no doubt depend on the curve the Coronavirus pandemic would take over the coming months.