When Did Criticizing Become Hating?

In this age of social media, it is common practice to describe criticism, particularly that which flies in the face of one’s own opinions, as “hating”. I must have missed the memo when hating was deemed a synonym for critiquing.

I am not hating! I am criticizing!

That said, there are several things with which I have a love/hate relationship in the world of sports. So here goes…

I love some of The Worldwide Leader’s programming, particularly the 30 for 30 series. But I hate that they are such sellouts and suck-ups and have an incredibly elevated tolerance for repetition. LeBron James, Jerry Jones, Tom Brady and the New York Yankees come to mind. I also loathe their Housewives of Bristol, CT, aka First Take. I wish they would spell out what the “A” in Stephen A. represents.

I loathe Baker Mayfield and all he represents. I don’t even quietly root for his failure. I do it rather openly and lately, my second favorite team is the team that reduces him to a pouting, petulant child on the Browns bench. I also hate that the Rock & Roll Hall of Fame resides there. Newark, NJ would be an upgrade for The Hall.

What I love about Cleveland is that they are in the AFC North and that LeBron James has left his hometown team not once, but twice. Third time the charm?

I love Good Morning Football and the blend of personalities that make it work so well. Rich Eisen is top-notch and I enjoy the insights of former players turned analysts Kurt Warner Willie McGinest, Brian Baldinger, and the sense of humor of Steve “Mooch” Mariucci.

If it were up to me, pink slips would be handed out to “The Playmaker”, “Prime” and Michael Robinson. Oh, and Andrew Siciliano, whoever told you that you are funny? They were punking you. You’re not. Siciliano’s cynical, condescending style can go…please?

There was a day when PFT would take the wildest rumor from the most uninformed fan boy and run with it like it was gospel. They are Deadspin without the sense of humor or intelligence. Mike Florio’s law school obviously taught “cut-and-paste” because that’s about all the site really does. Moreover, PFT is the NFL’s version of the supermarket gossip rags. And they must be NBC’s biggest embarrassment unless the peacock network has adopted ESPN’s polished style of pandering.

What do I love about PFT?

They provide hope to any aspiring publishers.

After all, if they can be picked up by NBC, couldn’t anyone be some network’s mistake? 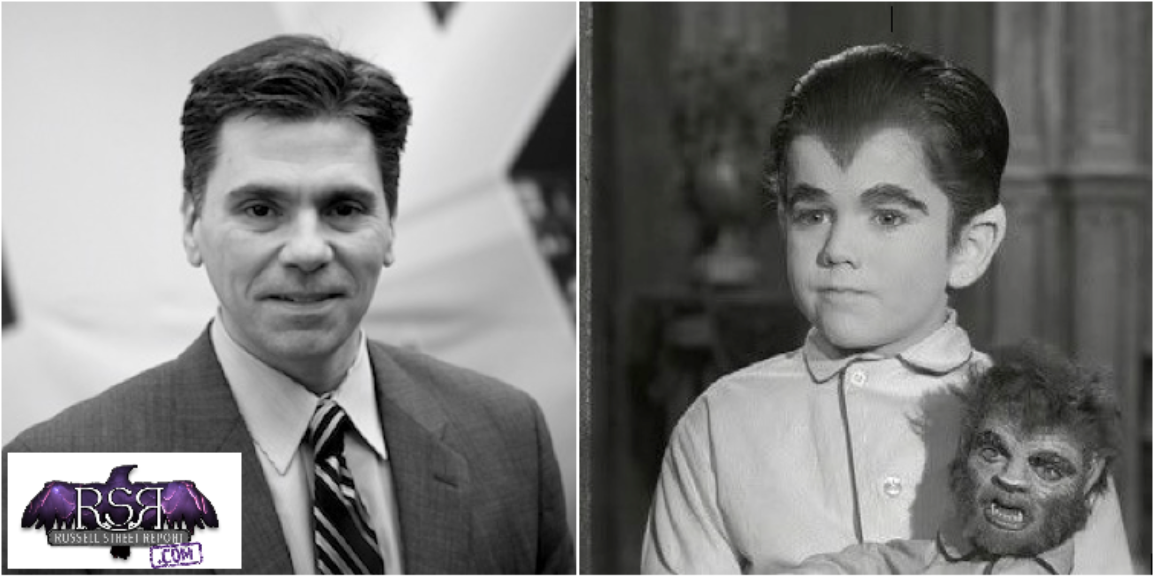 I love the concept of 105.7 The Fan, some of the personalities, the friends I’ve made there and the fact that 24/7, 7 days a week (save for those annoying financial infomercials on Saturday and Sunday morning that only proves that The Fan, like the NFL and ESPN, share the beat of a larcenous heart) we have local sports talk available at our beck and call here in The Land of Pleasant Living.

Side bar: When typing “beck and call” I wondered about the origins of that phrase. DID YOU KNOW that if you are at someone’s beck and call, you respond immediately whether he or she beckons or calls; it implies complete subservience. It’s an old phrase, originating in the late 1800s, during a time when “beck” was used to mean “beckon.”

My wife loves that I understand the concept.

What do I hate besides the weekend infomercials?

Well, to begin with, if driving around town, I’ll weave in and out of the radio dial between Sirius XM (music and sports) and 105.7. And I would bet that 50% of the time, when I return to The Fan, I land on a commercial or a live read for a station sponsor. And then I bounce out again.

We all want to hear local sports talk and The Fan has the platform to be great. But they aren’t. It’s just the same old, tired lazy formula. It’s like iTunes stuck on replay.

Now in their defense, since mid-March, they’ve had an uphill battle with no live sports to discuss. And I’ll give the 2-6P show credit for rallying interesting guests. But please spare me the liberal political overtures and the lame conversations revolving around Jason LaCanfora’s eclectic musical crushes. It just sends me back to Channels 18 and 31 on Sirius XM. I bet Jason is a hellion on karaoke night.

Like you, I love the NFL. It’s the greatest game and is the most engaging for fans on multiple levels. The energy it delivers during the fall is unparalleled and I can’t think of a better consolation prize to the end of summer and the doldrums of winter than the National Football League.

What do I hate about the NFL?

Let’s start with the disingenuous commissioner, his lip service about player safety and the Competition Committee’s constant tinkering with the rules, which leaves unqualified game officials looking dazed and confused. Plus, their wishy-washy ways that sway like the ocean’s tides whenever if affects the league’s coffers, just grinds my gears.

Is that enough “hating”?