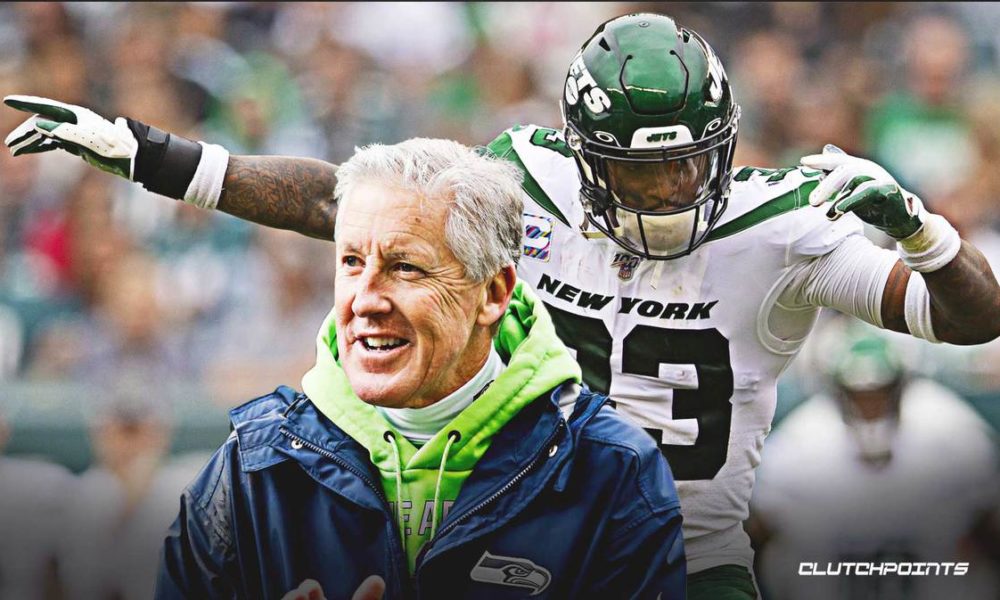 Our RSR message board includes a thread that was inspired by the Jets trading Jamal Adams to the Seahawks along with a fourth round pick in exchange for two No. picks in the 2021 and 2022 draft.

That’s quite a nice haul for the Jets given that Adams will be a free agent following the 2021 season and considering that he publicly expressed disdain for the Jets’ organization. You might think that would take away a few bargaining chips for GM Joe Douglas.

But back to the thread, the question was posed, “If you were Eric DeCosta, what current NFL player would you give up two first-round picks for?”

Interesting question for sure and one that might have a bookmaker wringing his hands.

Giving up two 1st round picks is not something to be taken lightly in today’s NFL. There are only a handful of players that I would even consider trading away such valuable assets for and, for what it’s worth, not a single one of them plays Safety.

When I think about which players I’d trade two 1st rounders for, I start by looking at the most valuable positions on a football field. Quarterback is the most obvious target, but the Ravens have no need with Lamar Jackson at the helm for at least the next three seasons. After QB, I’d consider an offensive tackle or a pass rusher. A lockdown Cornerback also merits some consideration.

Fortunately for the Ravens, they’re currently very well positioned at each of their offensive tackle & outside cornerback spots.

So, if I’m giving up the Ravens next two 1st round picks for any player in the NFL today, I need to get Khalil Mack in return. Mack is a well-rounded defender and is arguably the best pass rusher in the game today. He’s a player who expects to tally double digit sacks every year and forces offensive coordinators to structure their game plan around him every week.

It also just so happens that edge rusher might be the Ravens biggest weakness going into the 2020 season. Matt Judon is a talented player, but there is no guarantee that he’s a Raven after this year. Opposite of Judon is a group of average or unproven pass rushers like Tyus Bowser, Jaylon Ferguson and Pernell McPhee.

I have to trade two 1st round picks for one player in the NFL? The answer is Khalil Mack and nobody else is particularly close. 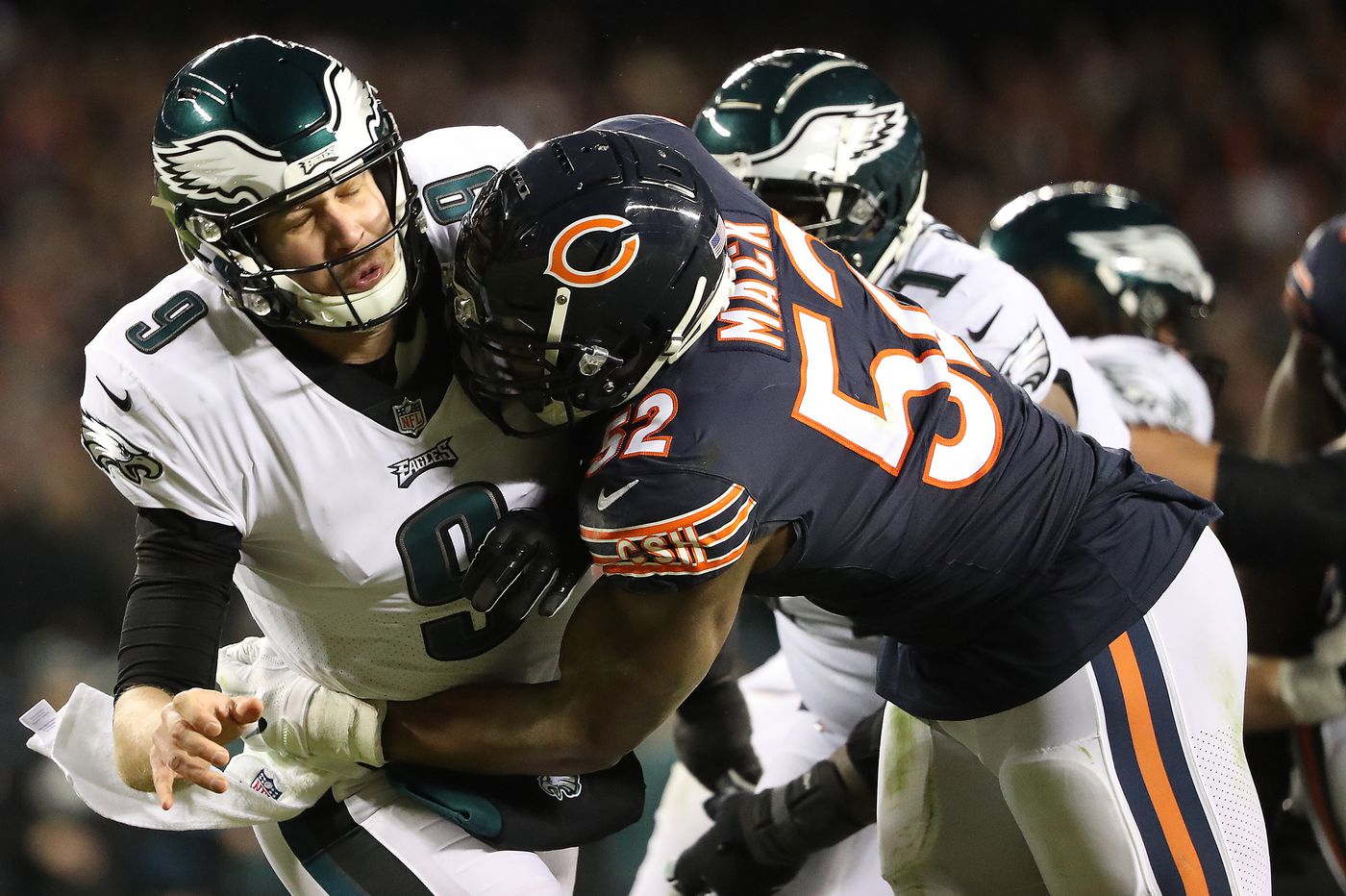 That’s a great choice from Matt and I really can’t think of a better one than Mack for all of the reasons stated.

Patrick Mahomes is clearly worth two 1’s but given the presence of Lamar Jackson, that’s an unlikely venture for the Ravens. Besides, it would probably take more than two 1’s to get Mahomes unless they were offered by the Cincinnati Bengals. Then maybe, maybe those two high-end 1’s could entice KC. But I doubt it.

Other than edge, if Julio Jones was a bit younger I could see that type of deal being worthy of two 1’s. A stud receiver that commands attention could really open the field for the Ravens offense. Imagine Jones with Marquise Brown, Mark Andrews, the Ravens stable of running backs and then of course, Lamar. Whoa!

But at 31, it’s a hard pass for me on Jones and that leaves me with the prevailing thought that other than Mack, there isn’t another NFL player worth two 1’s – not for the Ravens. Not the way DeCosta finds value, works trades and creates more draft capital by adeptly navigating the team’s draft board. And then of course there’s always the salary cap to consider.

Aaron Donald is great. DeAndre Hopkins is a stud. The Bosa brothers would look awesome in purple. But at the end of the day, two 1’s is too much to give up when a team employees an “investment banker” like DeCosta who is bullish on draft capital.

As he should be.

Assuming you are Eric DeCosta, which player in the NFL would you trade two first-round picks for?