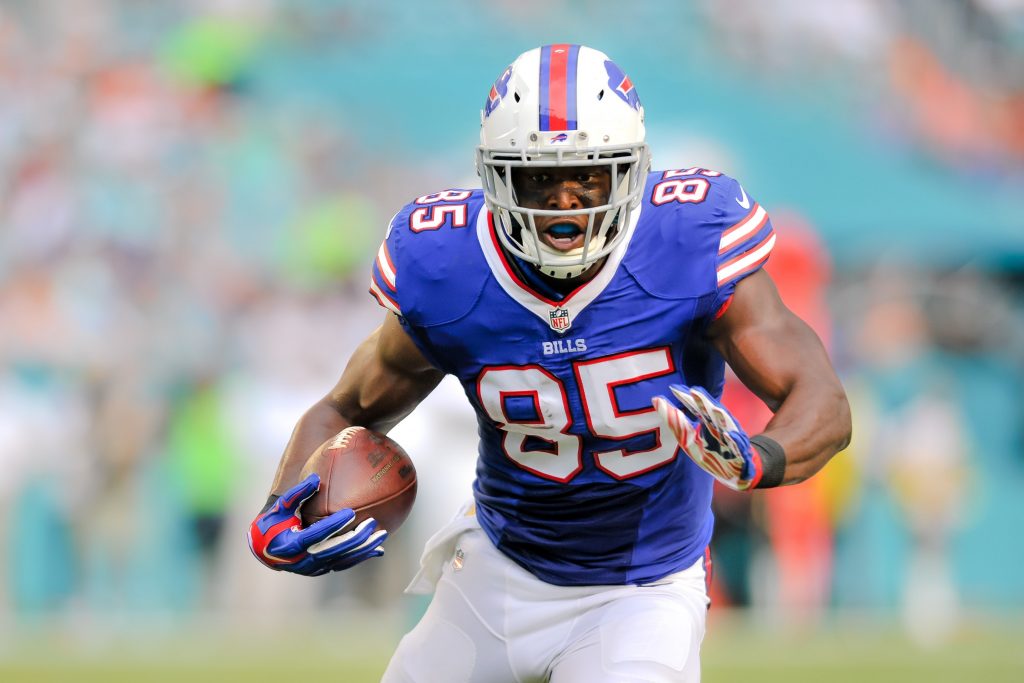 The Curious Case of TE3

With training camp coming to a close, and Saturday’s final roster cutdowns rapidly approaching, many fans will be watching the backend roster moves to see which bubble boys make the team, and which bubbles get popped.

The 3rd Tight End position has been one to watch this year, in the absence of former first round pick, Hayden Hurst, who was traded to the Atlanta Falcons earlier in the offseason.

The Ravens initially added a pair of UDFA’s in Jake Breeland out of Oregon and Eli Wolf out of Georgia, then added FA journeyman Jerrell Adams into the mix. Add in 2nd year TE Charles Scarff (who spent the 2019 season on the practice squad) and you have four players vying for one roster spot.

Surely, the cream would rise to the top, and the Ravens would find themselves in great position with a new 3rd Tight End, right?

Unfortunately, it’s not been a clear path to filling this void.

Breeland continues to recover from a knee injury, and is spending the 2020 season on the IR. While unfortunate, this is not a surprising development. The Ravens were down to a trio of Tight Ends vying for that final spot as camp kicked into padded practices.

Out of the gates, Wolf stole my football-lovin’ heart. I knew he carried some upside as a receiver (as a former WR turned TE) but I worried about his blocking ability and being undersized. Naturally, I’d be proven wrong, and Wolf showed me potential blocking at the line, as well as downfield. In my head, I found our TE3…

And then Wolf went down.

Spending a week out of practice is already tough, but doing it as a UDFA during an abbreviated preseason with no games to showcase is brutal. While I like what Wolf offers, I’ve deemed him Practice Squad fodder now, unfortunately.

Then it was down to two: Scarff and Adams.

During Wolf’s absence, Scarff really stuck out in a positive light. He’s a solid blocker, and he had a solid game as a receiver as well. Nothing flashy, but solid, which is what the Ravens would need out of a TE3.

Then this news broke:

Ravens informed TE Charles Scarff this am that he would be cut. But rookie TE Eli Wolf tweaked a leg muscle in today's practice, so team held off on cutting Scarff. Either way, if Ravens keep 3 "true" TEs and don't make outside addition, it seems clear that Jerell Adams is guy.

And now I’m confused as hell.

Wolf came back to practice… and they were going to cut Scarff… but then Wolf got hurt… so now Scarff is uncut?

Zrebiec notes that if the Ravens were to keep a trio of “true” Tight Ends without making a move, it would make Jerrell Adams the de facto TE3.

All this tells me is that they’re not keeping any of these Tight Ends.

Adams didn’t show me a single thing in camp to convince me he is a viable option as TE3. He carries Special Teams value…and that’s where it ends. Adams hasn’t taken an offensive snap since 2017, which puts him on a level playing field with literally any free agent they could bring in. I think Scarff was the first ‘almost’ cut to give him a chance of catching on elsewhere, but when Wolf went down, the Ravens opted not to drop down from five to three Tight Ends in one day, and pulled Scarff back in.

Instead, I think the Ravens are looking outside of the organization for help.

The Ravens could be targeting free agents like Delanie Walker and Charles Clay, who both possess the necessary skill set to replace Hurst. While Walker has experience with Greg Roman, his injury woes (blown up ankle in 2018, re-injured in 2019) and age (36) are concerning factors. Clay has less offensive upside, but health and consistency are on his side.

At this point, it’s simply a waiting game.