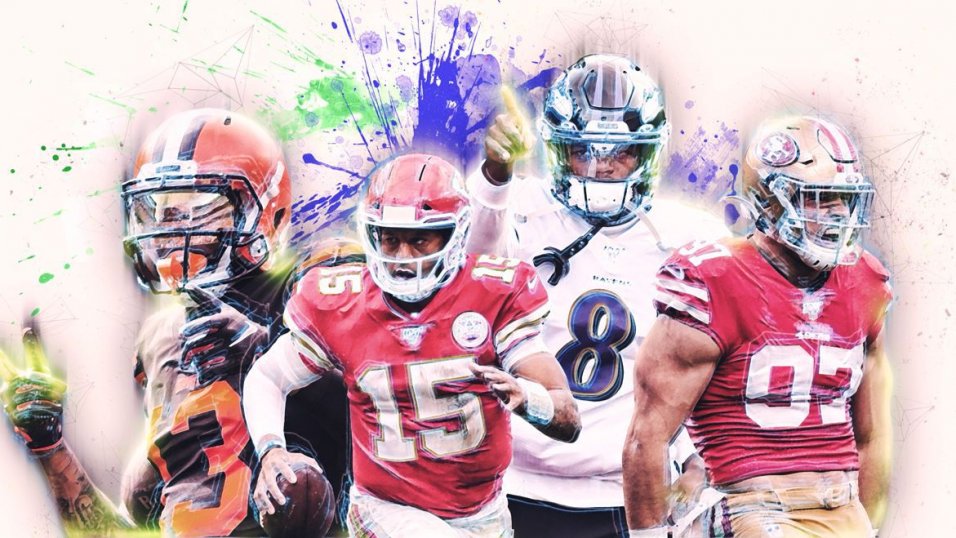 How The NFL Brand Has Transformed

Like any sport, the NFL has had to adapt as a league and brand over the last couple of decades to reflect today’s demands from consumers.

Here is a look at some of the most notable changes in the league ahead of the NFL’s 101st season.

The postseason in the NFL has continued to change since the first ever Super Bowl in 1967. This season, there will be a new format for the playoffs which includes 14 teams, an increase from 12 which were involved in the 2019/20 campaign.

There will now be three wild card teams per conference in the playoffs, thus creating extra opportunities for those teams who do not win their division.

This is great news for teams which are playing in competitive divisions. One example of this is the NFC East. The Dallas Cowboys missed out on the playoffs last season with an 8-8 record. Under the new format, this would likely be enough to see them make the postseason.

These changes mean we are more likely to have an open championship this season and this is reflected in the betting as the Kansas City Chiefs are the +650 favorites with Funbet Sports for the trophy. Baltimore Ravens are not far behind at +700, while the San Francisco 49ers are +1000. You can probably make a case for at least 16 of the teams in the 2020/21 campaign.

We very much live in a digital world and that is reflected in the NFL. The NFL has invested in the best technology available to ensure those who want to consume the NFL can do so in many different ways, whether it be on their television, smart phone or computer.

Technology has also made it much easier to bet on the NFL and play fantasy football games along with friends across the season.

It is not just fans who rely on the best technology in the NFL, coaches also do. This helps them scout their opponents, put together plays which can be visually relayed to the roster and communicate effectively with each other on the sideline on game day.

A Much Safer Sport Today

The most significant change in the way American football is played today in the NFL is safety.

While it is a much safer sport now, that’s not to say injuries don’t occur. Given it is a contact and high impact sport, these are inevitable. The equipment the players wear really does help protect them.

The very best medical help is also on standby during the games and they take absolutely no chances when it comes to a player’s safety. If it means delaying the game for an hour, they will do so to get the player off the field in the safest possible way.

Who knows what the next phase of changes will be in the future. One thing is for sure, the NFL will continue to embrace change to ensure they continue to be one of the biggest sports league brands in the world.