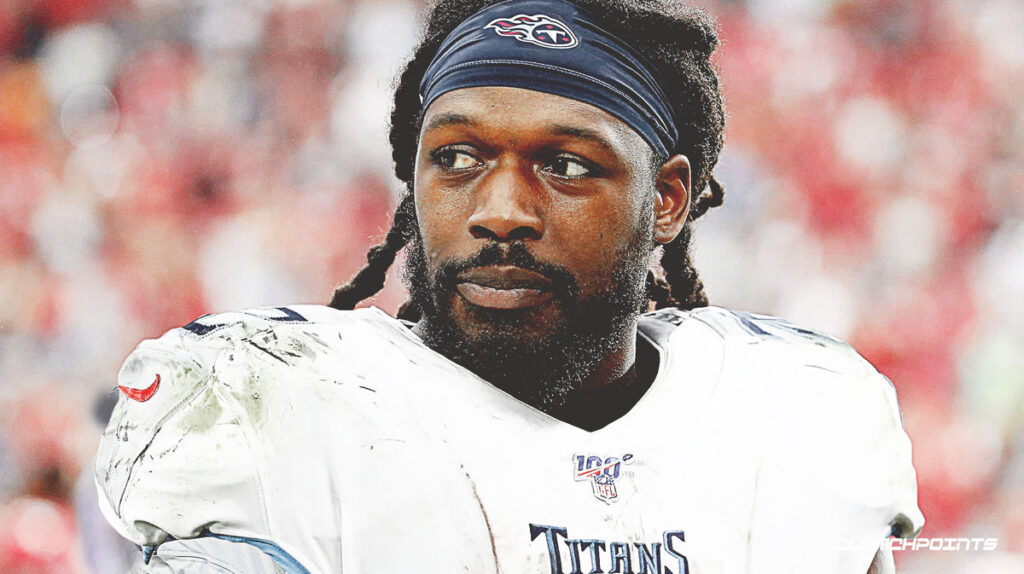 The #Titans are giving pass-rusher Jadeveon Clowney a 1-year deal worth more than $12M — and an opportunity to cash in again in 2021 if he has a big season. Worth noting that Clowney had his best season in 2017 in Houston with Mike Vrabel as his defensive coordinator.

Notes on the Clowney pursuit …

• He had offers of ~$15M this offseason, but from teams he didn't want to go to.

• Word was he'd wanted to go to Ravens, but they were lukewarm. https://t.co/V2D6AbmYXe

THREAD: Below I’ll break down the schematics of a top run play from the Baltimore Ravens in 2019 and how it could become even more lethal with a better emphasis with their combo’s.
Included within is more clips showing this analysis and diagrams to highlight vs. various fronts. pic.twitter.com/RZxffRlQ6G

Well, #Ravens were always important to the plot lines of @GameOfThrones. Perhaps @Derek_Wolfe95 can restore his new team to the throne! pic.twitter.com/q8cfemGEox

#Ravens fans, are you finding it challenging to pick between the two POTUS candidates? Perhaps it’s time for a third candidate. Cast your vote here @FOCOusa https://t.co/os50xvL0Ak pic.twitter.com/yqdC5fZ0Lh

For those who don’t do Twitter 24/7, we’ve created something new to pull together the day’s best Ravens-related Tweets…the Ravens Tweet Deck. Here’s our debut installment…https://t.co/jASG1h4rAl

Joe Burrow is the first #Bengals player on the field before tonight’s scrimmage inside Paul Brown Stadium. pic.twitter.com/V3ruCZ8u1N