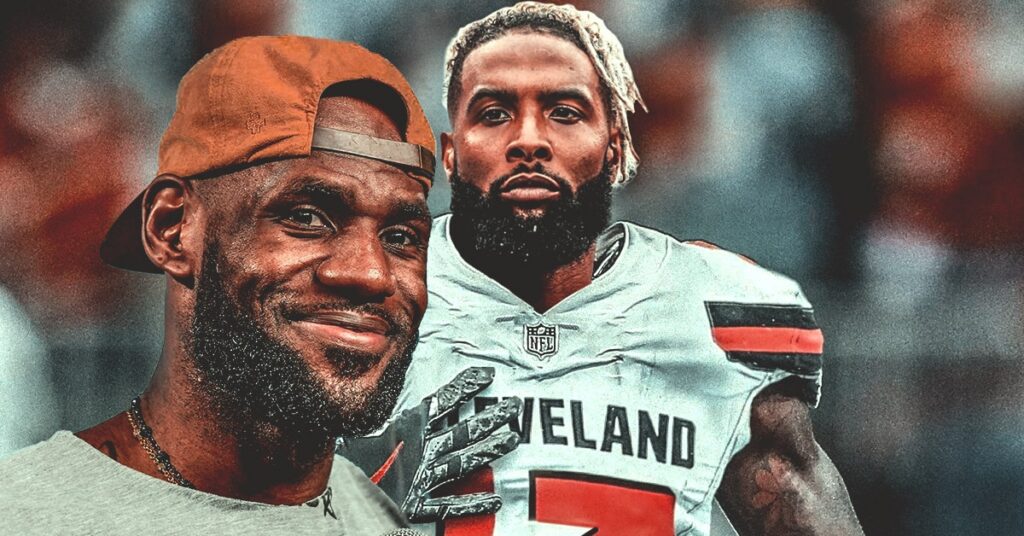 Football back in my life is a beautiful thing in normal times, but today it was like seeing a long lost friend that you haven’t seen in 15 years. Glorious. #Ravens #Wolfpack #GladHarbsDidntRockTheFaceShield

no matter what day what year what century. browns are still the browns. pic.twitter.com/Vx3gsuisUO

2020 may be unpredictable, but some things never change 😂 pic.twitter.com/3nkV1t0rqD

During next commercial break Baltimore should reposition a bunch of their cardboard fans onto the stairs like they’re leaving to try and beat traffic. #Browns

Cam Jordan on the weirdness of no fans in the Superdome: “It felt like we were at a Tampa Bay game.”