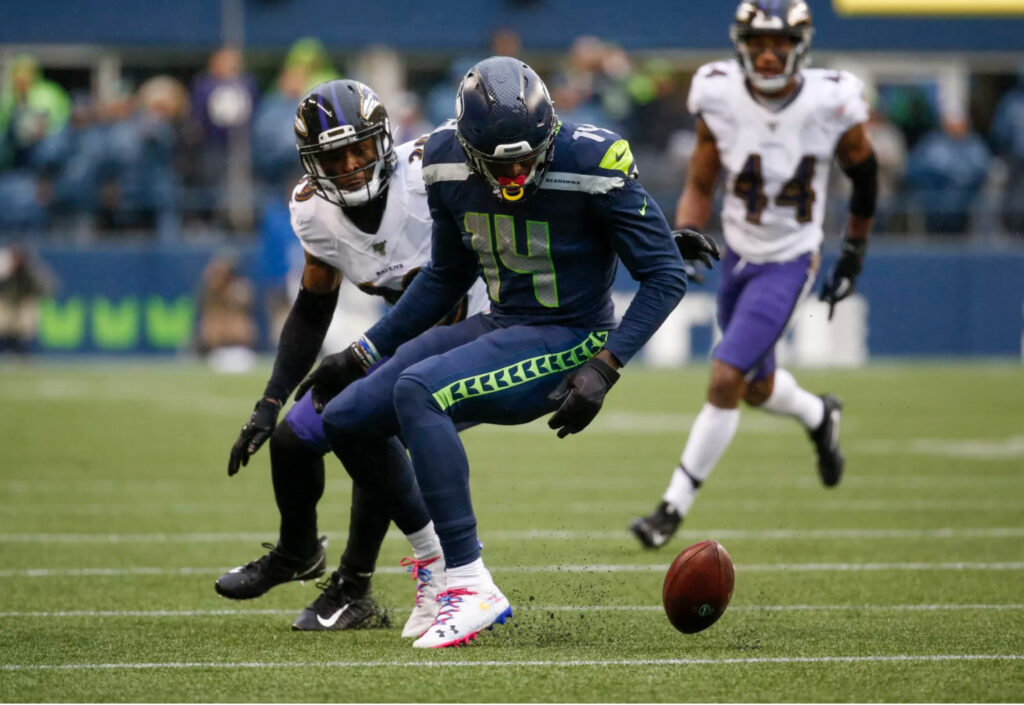 In a year in which it would be fair to say all sport has been severely disrupted, it’s great news that the 2020/21 season should be going ahead as planned. There’s plenty to look forward to as it unfolds so anticipation is high that it will be one full of action, drama and even a surprise or two along the way.

Then there will be some things that remain the same. For example, we can all expect Patrick Mahomes to carry on showing just how he can justify his much publicized $500 million dollar deal, although on the surface the deal is predictably overstated. There are also some great games to look forward to, with the week three meeting between Mahomes’ Chiefs and the Ravens promising to be quite an encounter.

It’s also likely to be a season when many more rising stars really begin to establish themselves in the firmament of all-time great NFL players, and here are four likely candidates to make their mark.

You could argue that Lamar Jackson is a star who has already risen. But the reason for including him in this list is that many believe that he has much further to go. Of course, quarterbacks already have a major advantage when it comes to being in the spotlight. But, even in a crowded field, Jackson stands out.

In his rookie season it was an injury to Joe Flacco that gave him his first in and this was followed by being the youngest ever QB to start in a play-off game. Winner of AFC Offensive Player of the Week in the 2020 season opener against the Cleveland Browns, we can expect a great deal from him in 2020/21. Exactly how his contribution to the team will affect the Ravens’ odds of winning week by week can be monitored here.

Compared with quarterbacks, defensive linemen have a distinctly lower profile. Even amongst these unsung heroes, it has been easy to overlook Kenny Clark. But those who follow the NFL closely will all know about his special skills that he has been developing ever since being picked up by the Packers in the 2016 draft.

2019 was his best ever season with 62 tackles and six sacks as well as the highest pass-rushing grade of the season. His particular speciality is putting extreme pressure on any opposing QB from the nose tackle position, a surprisingly difficult skill to find in most NFL defensive linesmen.

There’s no denying that last season wasn’t a good one for the team – and the controversy about their name and subsequent name change can’t have helped much either. But, even though the team lost 13 of their games in 2019, the one glimmer of hope came from the wide receiver McLaurin. Having been a third-round pick direct from Ohio State, expectations were quite low so by catching 58 passes for 919 yards and scoring seven touchdowns he definitely overdelivered.

He certainly seems to be the whole package capable of great speed and acceleration combined with a sure pair of hands and this means that he is likely to be a mainstay of the team this season. So whether it’s college teammate Dwayne Haskins or recently arrived Kyle Allen who is feeding him the passes, we can expect plenty more fireworks from Terry. 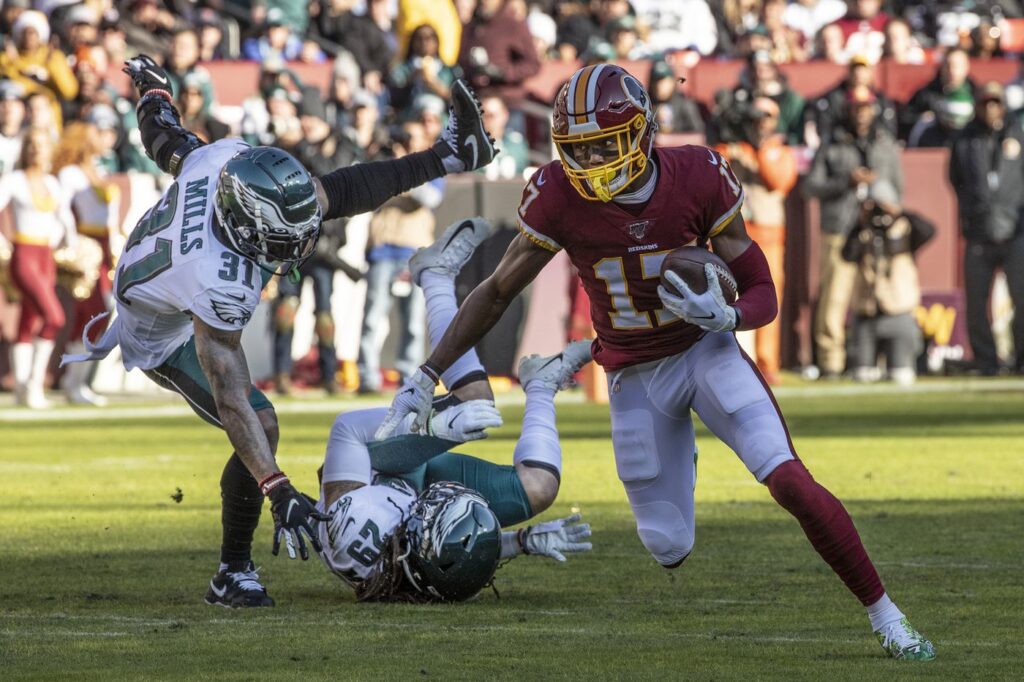 There was widespread disbelief when D.K. Metcalf failed to get picked in the first round of the 2019 draft. After all, he’d laid the groundwork on social media by showing off his 6’4” 230lb physique and publicizing his 40-yd dash time of 4.33 seconds. But the Seahawks saw his potential, which has been more than realized since.

Last season the wide receiver caught 58 passes for 900 yards. His best game of the season was undoubtedly in the wild card round in a clash with the Eagles in which he took seven catches for 160 yard and scored a touchdown which all but helped to secure the win.

Of course, professional football is an unpredictable game. So while all of these players promise to shine, everything from injury to competition from other squad members may get in their way. But here’s hoping that fortune smiles on them all and they go from being rising stars to the timeless legends of the game that they promise to be at the moment.