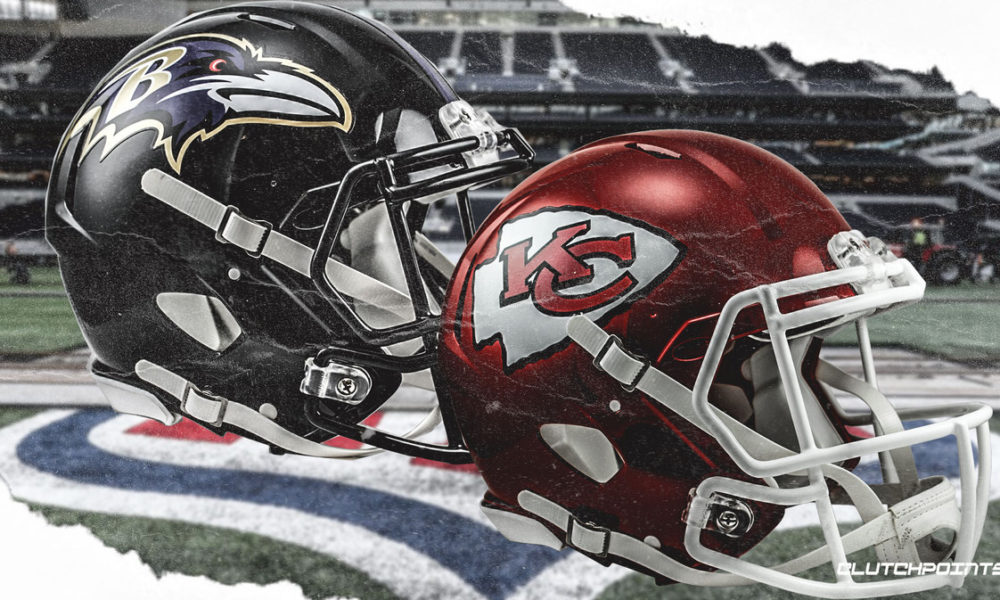 "That one's going to count for a long time."

The #Ravens are Ready For Primetime Players, (14-1) under John Harbaugh. Their last regular season loss on the big stage was on 12/5/2010 v. Steelers. The Ravens led 10-6 late in the 4th quarter until this happened:https://t.co/xSt2xS32hT pic.twitter.com/WXj4WcAaLW

.@ravens @BrandonW_66 is a world class nose tackle; doing what he is meant to do. Just CLOG things up. 3 Texans can’t budge him. #BaldysBreakdowns pic.twitter.com/0uYD9ITDKr

Who's getting a W in Week 3? @theMMQB staff makes its picks: https://t.co/NJTS2J1xiX

Marlon Humphrey said he expects to play some slot in Tavon Young's absence, but he expects other guys to be in there as well and him to still play plenty of outside corner.

Mathieu is the kind of guy you have to account for on every play. He'll play back (like he does here), in slot, out wide and in the box. Shows up in coverage, vs the run and on pass rush as a blitzer. Makes plays all over the field. Honey badger still … don't care. pic.twitter.com/PFjO9FXkwY

If Patrick Mahomes made this throw, ESPN would play it on a loop for 24 hours. https://t.co/e79z5GaKwS

Who has been the NFL's best pocket passer so far in 2020? @Ravens QB Lamar Jackson

He has the NFL's best Total QBR (97) on passes thrown from the pocket, completing 30 of 36 passes for 369 yards and four touchdowns, per ESPN. pic.twitter.com/jKPF88KbsI

🎙️ @RJinVegas "#Ravens are the new Super Bowl favorites. I think they're the better regular season team but #Chiefs are the better playoff team. We were just talking about the fact we should bet KC 6-1 last week! "

#Chiefs fans are so focused on criticizing the #Ravens (specifically LJ) for playoff failures. Bc regular season is meaningless, right?

So they're basically just the #Browns with a ring in 2019.

Ex-Baltimore Ravens fullback who was Jamal Lewis' lead blocker during his 2,000 yard season in 2003.