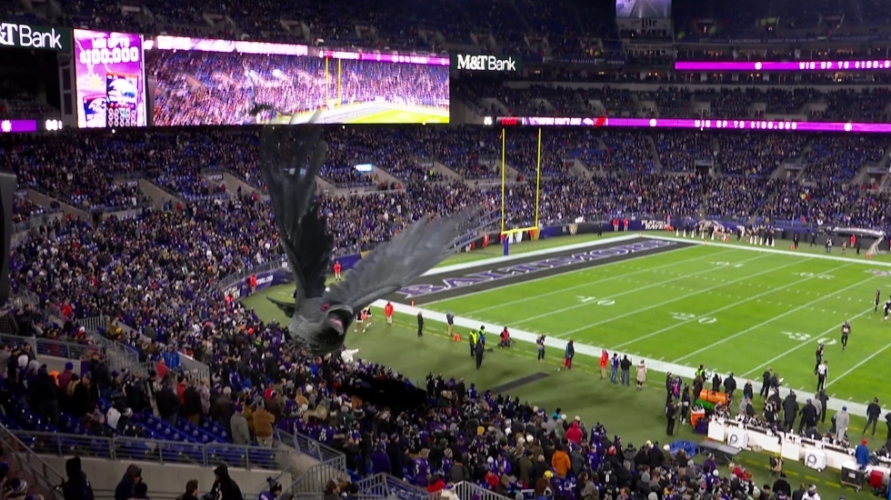 When a business or any legal entity wants to make a public statement that they hope will gain little traction, the statement is often released on a Friday afternoon. The collective attention upon the weekend from mainstream society has a way of laundering such statements – diluting their relevance. This past Friday afternoon a Ravens press release was posted and in part it read as follows:

To prepare for the possibility of hosting fans at M&T Bank Stadium later this season, the Baltimore Ravens will host 250 immediate family members of players, coaches and front office staff at their Monday (Sept. 28) game against the Kansas City Chiefs. The attendance of 250 spectators is permitted by a recently-issued order of Maryland’s Department of Health.

To be eligible to attend the game, the family members must be living in the same local household as a player, coach or staff member and are required to wear a mask and follow safety protocols developed by health experts, government officials, the Ravens, the NFL and the NFLPA.

One would think that fans might embrace this as good news. That the team is working closely with all parties involved to potentially pave the way to fans in the stands at some point during the 2020 season. It’s a step, albeit a baby one.

But many fans did not take kindly to the news. Several were quite vocal via social media about their displeasure.

I’m borderline shocked by the outrage.

Perhaps my connection to the team shapes my outlook differently than that of most fans. Maybe my understanding of the team and the regular emails I see from them about their ongoing contributions to our community and the way they genuinely prioritize the fan experience, provides me a privileged peek behind the curtain at One Winning Drive.

And maybe that’s why I immediately viewed the press release as good news without a downside or collateral damage.

I get that fans are excited. I get that you can’t wait to see live action at The Bank. But think of the league’s implementation of all of the painstaking procedures just to get to this point in the season. They delayed OTA’s, closely monitored workouts, conducted an unprecedented training camp, skipped preseason games, strictly enforce masking rules along the sidelines and even equip their personnel with devices intended to carefully manage social distancing at team headquarters.

More than ANY fan, the Ravens want to play in front of capacity crowds. They, more than anyone have the most to lose. No ticket sales or concessions or parking fees or sold apparel or in-stadium advertising. The Ravens lose roughly $8M per game on ticket sales alone.

So, to hear fans moan about “entitlement” and suggest that they’ll boycott the league? 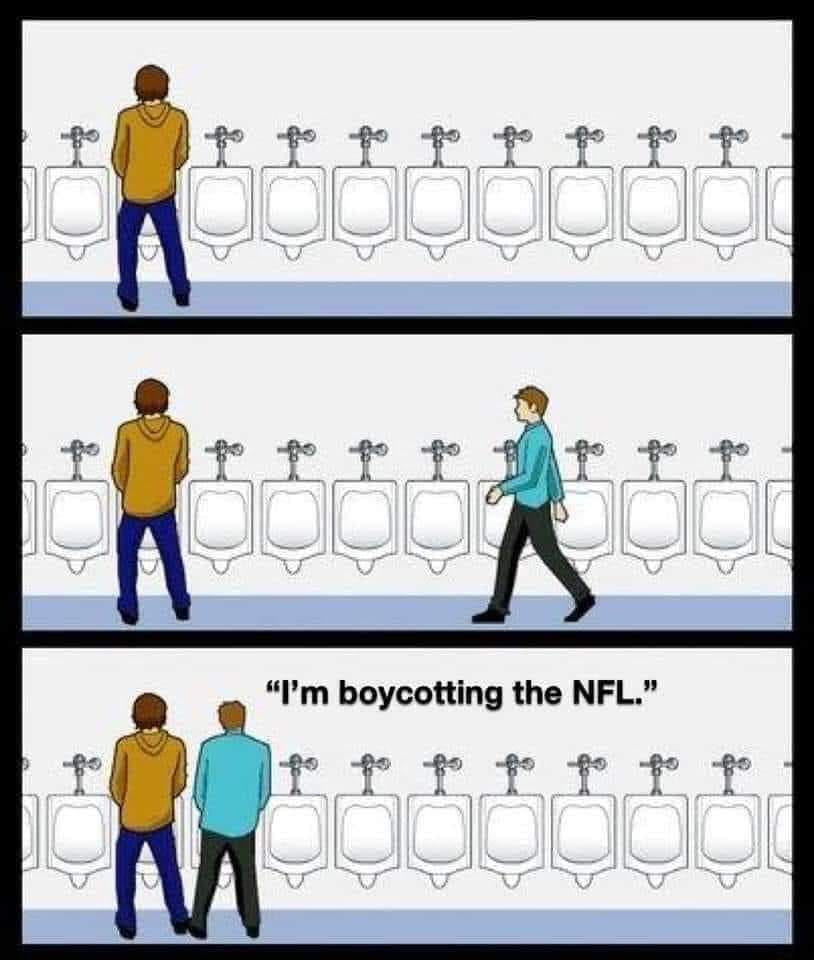 My best guess is that the Ravens and the Maryland Department of Health along with Baltimore City officials chose the nepotistic approach with the 250 fans because such parameters keep contact tracing easier. But that’s just me speculating. And therein lies the problem with the Ravens press release.

Perhaps they should have been more forthcoming about why they’ve taken this approach with just 250 fans. Instead, Dick Cass was too vague about the plan and it was interpreted poorly by many.

“This is an important step for us as we continue working toward the possibility of welcoming a larger number of fans at some point this season. Ultimately, we all want to do what’s in the best interest of our community. We appreciate the guidance that Governor [Larry] Hogan and Mayor [Bernard “Jack”] Young have provided.”

Maybe the Ravens expected the push back, hence the Friday afternoon press release. But they could have avoided some of it by explaining the plan more thoroughly. Of course, there will always be the fan who’s never happy. Like the fan who jumps in on an NFL Facebook fan page and proclaims that the NFL is dead to him.

It’s kind of like a vegan going into a slaughter house to yell at the butcher, “I hate meat!”

Just go away and let those among us who enjoy our nation’s greatest pastime, to bathe in our own diversions. 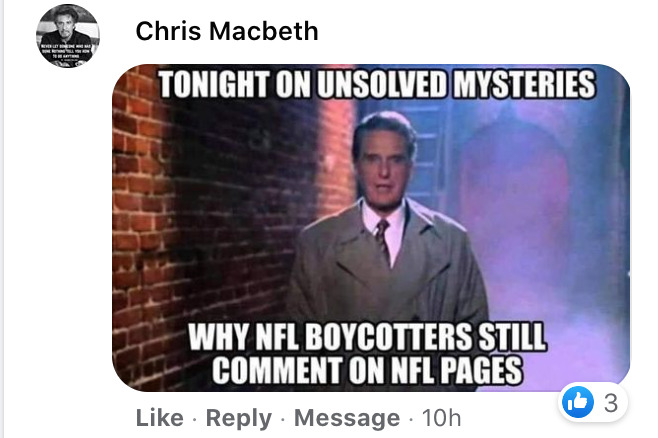