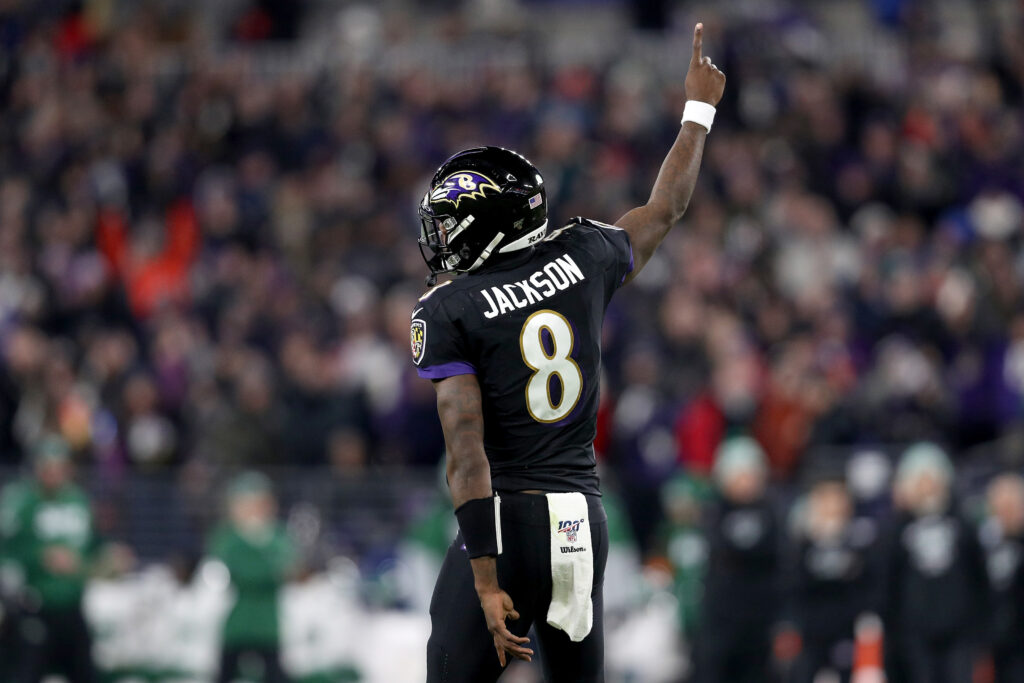 While most pundits contended that was the death knell for the season, coach John Harbaugh and his players recovered from that devastating loss and went on to win the franchise’s second Super Bowl.

The playoff run that season included a 38-35 overtime victory in a rematch with the Broncos in the divisional round of the playoffs.

The recent 34-20 setback against the Chiefs is much easier to absorb.

The Ravens are 2-1 heading into a Week 4 matchup against a Washington team that is in full disarray. Baltimore then has two more winnable games against the Bengals and Eagles before a showdown with the Steelers on Oct. 25.

The Ravens are a good football team despite the dismal performance against the Chiefs. The loss actually might have done them some favors because it showed several weaknesses that need to be addressed, mainly on the right side of the offensive line, getting away from the run game too quickly and putting together better coverage in the middle of the field.

“We got beat just about every way you can get beat, and we understand that,” Harbaugh said moments after the Kansas City game. “We have a long way to go to get better. This will be a beginning for us.”

The Ravens also won’t have to face another quarterback like Patrick Mahomes, who has shown that he is the best playmaker in the NFL. For that matter, they won’t play another team as good as the Chiefs.

The Steelers are much improved from last year, but they can’t move the ball like Kansas City. The Patriots will provide a tough matchup, but they are not the same without Tom Brady and Rob Gronkowski. Only five of the Ravens’ next 10 opponents have winning records

So, the Ravens will group and look to take down Washington in Week 4 and the continue to stack wins. Perhaps, they are on a collision course to meet the Chiefs again in the postseason.

If they do meet again, perhaps history will repeat itself.

“I’m not discouraged. I don’t think we’re discouraged at all. I think the good thing about playing a team like that – that is just hitting on all cylinders right now – is they can show you where we’re weak at, and they did,” cornerback Jimmy Smith said. “So, we get the chance to go back and fix it. So, I don’t think our team is discouraged by any means. I think it’s just an opportunity to go see what happened, look at it, fix it up, tweak some things, maybe add some new things and go out and play.”

Tight end Nick Boyle added: “I’m not worried, because I know what kind of people that are in this locker room. I know the relationships we have, and I think that will carry us forward. It will drive us to do better and hold each other accountable.”