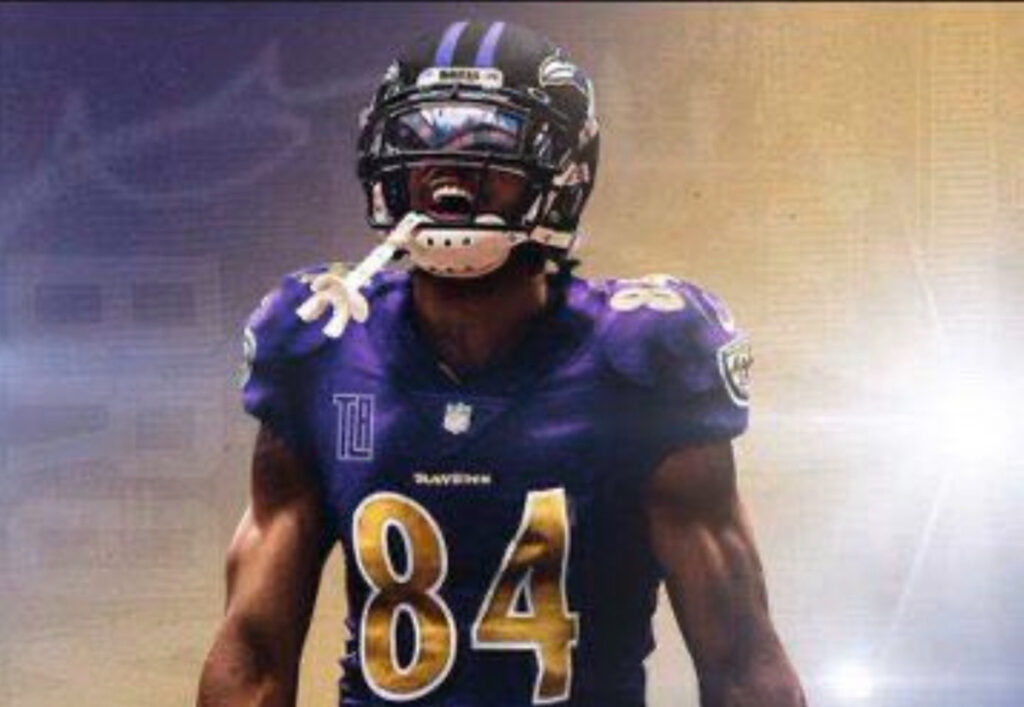 Today marked the 29th-straight game in which the @Ravens have scored 20-plus points since Lamar Jackson was named Baltimore's starting QB.

3rd time in franchise history Ravens start 5-1 and we got some angry Raven Fans????!! Noooooo

Yeah that was INT drop #3 on the day for this defense. Grab any one of those or even 2 out of 3 and it’s an easier win. Add the penalties into the mix (some absolutely preposterous) and you have a final score that doesn’t show how much of a beat down this really was. https://t.co/42dlij3ehw

Chase Claypool and Miles Boykin being from the same situation with the same athletic profile but off to such different starts to their respective careers is both massively frustrating as a Ravens fan, and the type of fascinating storyline that makes me love football so much.

Play 1: Gets bulldozed over
Play 2: Fixes gloves mid-play
Play 3: Sacks his own QB

This is what Carson Wentz has been dealing with.

Hearing some rumblings about Antonio Brown in Baltimore from people who might know such things, but I still think it would be a shock to see him join the #Ravens, albeit even for the last month and a half of the season. Just doesn't fit with their company profile, IMHO.

Still thinking about how this was called as a DPI 🤔 pic.twitter.com/CwuoZ7Xqzp

I wanted to let everyone know I got an MRI today. I Tore my ACL yesterday against Houston. Don’t feel sorry for me, I’m going to handle this rehab like a Pro and come back better than ever. Thank you @Titans fans for your support. #NoBadDays

Not much of a smile but he definitely didn't answer the question.

On March 6th, @TreyMancini was diagnosed with cancer.

On April 13th, he began chemotherapy.

Today, the @Orioles first baseman shares how he found the fight to push through all the obstacles. This is his story.