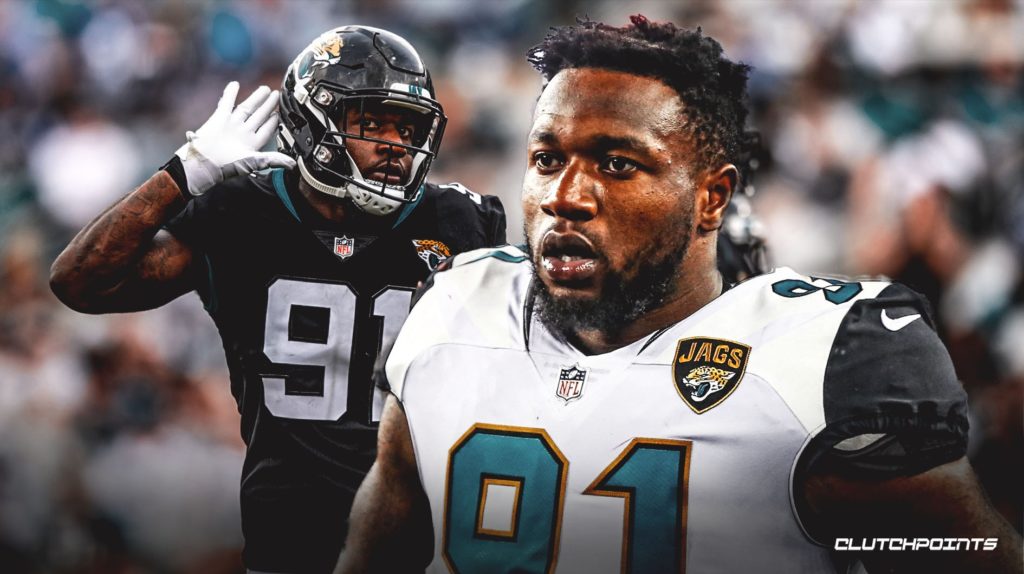 The Baltimore Ravens have agreed in principle, pending the passing of a physical, with the Minnesota Vikings to a trade for Pro Bowl DE Yannick Ngakoue in exchange for undisclosed draft picks, executive vice president and general manager Eric DeCosta announced Thursday.

“We are excited to add Yannick Ngakoue to our football team,” DeCosta stated. “Yannick is someone who we are very familiar with going back to the draft process years ago. He is an exciting player and a dangerous pass rusher who makes us better. Yannick grew up here. He’s the type of person we welcome in our building. Finally, we are not finished building this team, as we continue to chase our ultimate goals.”

Originally selected by the Jacksonville Jaguars in the third round of the 2016 draft, Ngakoue played four seasons (2016-19) in Jacksonville before being traded to the Vikings prior to the 2020 season.

In six games with Minnesota this season, Ngakoue has recorded 10 tackles, a team-high five sacks and two forced fumbles.

Ngakoue earned Pro Bowl honors with Jacksonville in 2017 after recording a career-high 12 sacks and leading the NFL with six forced fumbles.

Ngakoue attended the University of Maryland, where he set the school record for sacks in a single season (13.5) during his junior campaign in 2015.

The 25-year-old is a native of Bowie, Md., and attended Friendship Collegiate Academy in Washington, D.C.