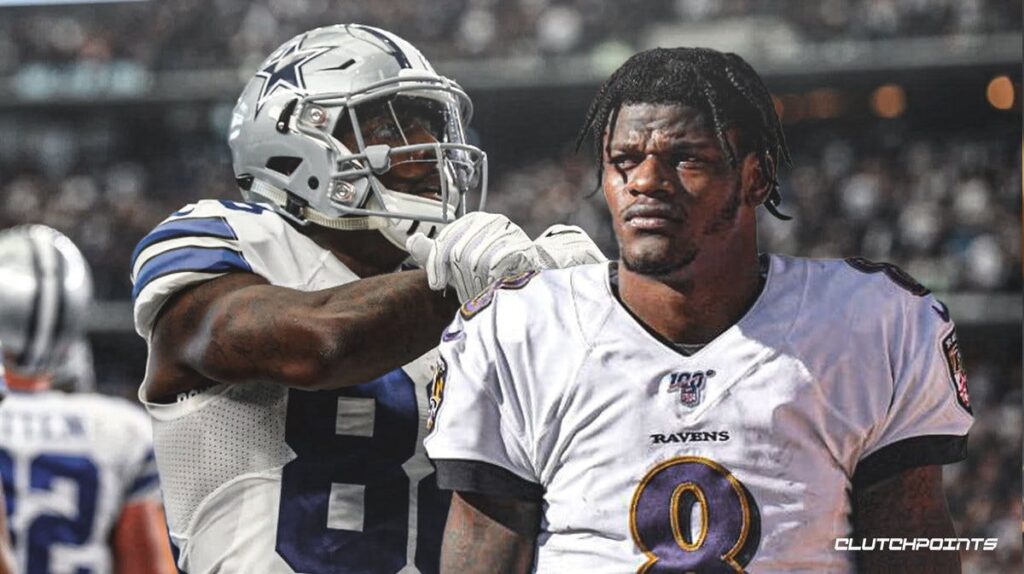 — An eight-year NFL veteran, Bryant, 31, has played in 113 career games (99 starts), posting 531 receptions for 7,459 yards (14.0 average) and 73 touchdowns. He also has two punt return touchdowns, both of which he recorded as a rookie in 2010. Bryant has also appeared in three playoff games with 15 receptions for 218 yards and two touchdowns.

— Bryant owns 15 games in his career with at least two receiving touchdowns and is tied (Bob Hayes) for the most multi-receiving-touchdown performances in Cowboys’ franchise history.

— In 2012, Bryant recorded at least one receiving touchdown in seven-consecutive games, tying the longest streak of its kind in Cowboys history.