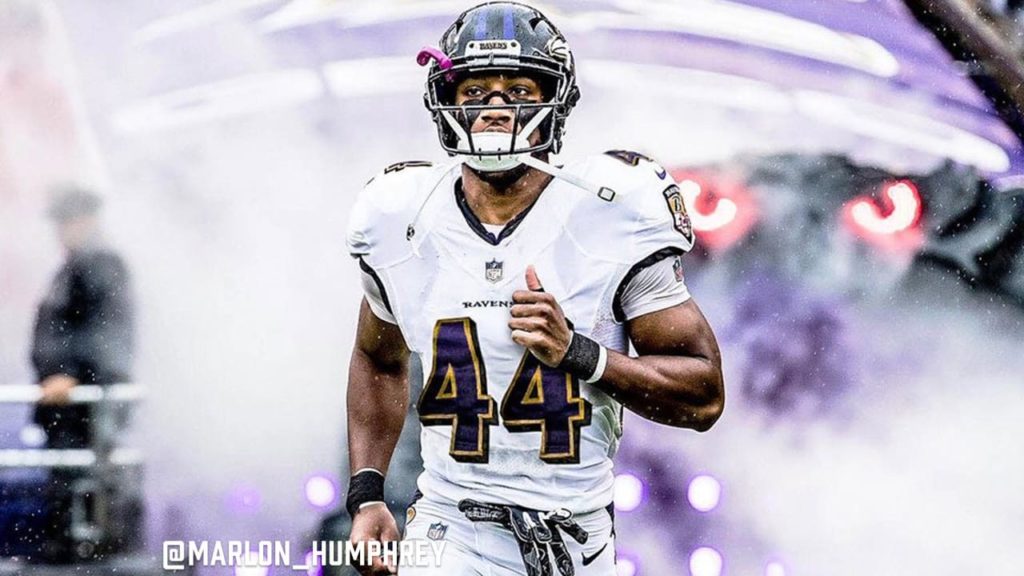 Some bad news from Covid testing this morning, thoughts on Ronnie Stanley’s long-term status, and a questionable play call with worse execution.

This morning, Marlon Humphrey tweeted out some bad news.

I got the Rona hopefully I’ll be back healthy soon

How will this impact the team for the next couple games? RSR analyst Dev Panchwagh weighed in.

The good news about Humphrey’s loss? I don’t exactly see the Colts & Patriots throwing the ball all over the place against the #Ravens. Both teams rely on their run games. And this pass rush can mask some issues on the back end. Yannick pick up looks even better right now.

We know Ronnie Stanley is done for the year. Will we see him at the start of 2021? One doctor is optimistic.

.@ProFootballDoc: "It's an ankle fracture dislocation…in some ways similar to what Dak Prescott's injury but less severe…There's no question ligament damage…The team will be alright…He will be back by Week 1 of 2021 and back to his previous All-Pro form." #Ravens

Hollywood Brown had just two targets on Sunday. He had big expectations for 2020, but has largely fallen flat, and doesn’t seem happy about it.

#Ravens WR Hollywood Brown is apparently growing frustrated with his role in the offense. Following a 28-24 loss to the Pittsburgh Steelers, Brown tweeted "What’s the point of having souljas when you never use them (Never!!)." #RavensFlock https://t.co/VLSKZWVzJe

The Ravens-Steelers game basically came down to a key fourth-and short late in the fourth quarter, which the Ravens couldn’t convert. Longtime RSR board member Big Play Receiver didn’t like the call.

The Steelers baited the Ravens to do something they knew they could defend…and GRo gladly played the fool.

However, RSR analyst Cole Jackson thinks the blame lies with the players, one in particular.

An individual play call can be bad. But overall, the play calling wasn't a major issue.

And even that play comes down to execution. While not a great call, it's there. When the 1T is just spying, it's on Skura to drive his ass. He got passive and the 1T made the play.