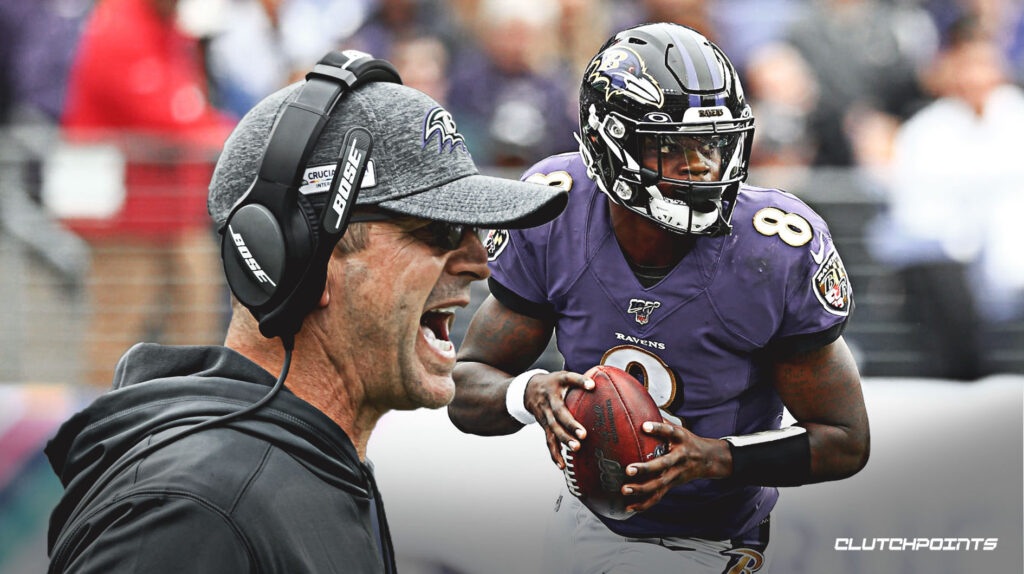 The Ravens are looking to advance to the AFC Championship Game by defeating the Buffalo Bills at Orchard Park on Saturday Night. John Harbaugh & Co. are currently listed as 2 ½ point underdogs.

With a win and a little luck in Kansas City, perhaps the Browns can pull off the upset and knock out the Chiefs at Arrowhead. And if they do, the Ravens will host the AFC Championship. It would be the first time that Baltimore would be the host city for the game that represents the gateway to the Super Bowl since 1970 when the Colts hosted the Raiders.

And it would be befitting of the 2020 season – given the pandemic and the challenges the league and specifically the Ravens have faced with COVID-19. The potential game would be played to an empty stadium.

But that somewhat disheartening reality aside, there is a suddenness to postseason play. All of the offseason weight training. All of the classroom study. All of the practice sessions, training camp and each of the 16 regular season games, if successful, delivers a team to the threshold of the playoffs where one misstep will send players home. They’ll clean out their lockers, retreat to convalesce and hopefully do it all over again next season.

The end of a season ushers in change. The composition of an NFL team will NEVER be the same. Some players will move on to seek greener pastures. Others will retire. A few will fail to earn their way onto another NFL roster. In the end, the bond shared by a unique collection of men, galvanized by a singularity of focus – the Lombardi Trophy, will be shattered.

It’s a cruel ending to a massive effort to achieve a common goal.

Think of your own workplace and the relationships built as you collectively aim towards the achievement of company objectives. And then one day, 25% of your colleagues are gone – dispersed to other companies, other parts of the country. Maybe you never even see them again. Maybe you never spend the quality time with them again – the time together that helped forge the special relationships.

Win or lose, the attrition in the NFL is one of the assumed risks of the job. It lies among the ashes of the collateral damage that unfortunately is part of the profession. For 31 teams and 1,643 players, the end is cold, it’s humbling, it’s a sobering conclusion to another NFL chapter. But for one team, despite the inevitable dispersion of co-workers, those players will share something that will forever stand the test of time. An emotion that Ravens defensive lineman Derek Wolfe eloquently summarized.

“We’ve got to focus on the next game, and that’s how you win playoff games. You don’t think about all the other stuff – the offseason stuff that’s going to happen – because if we win a Super Bowl, we’ll be eternal.” 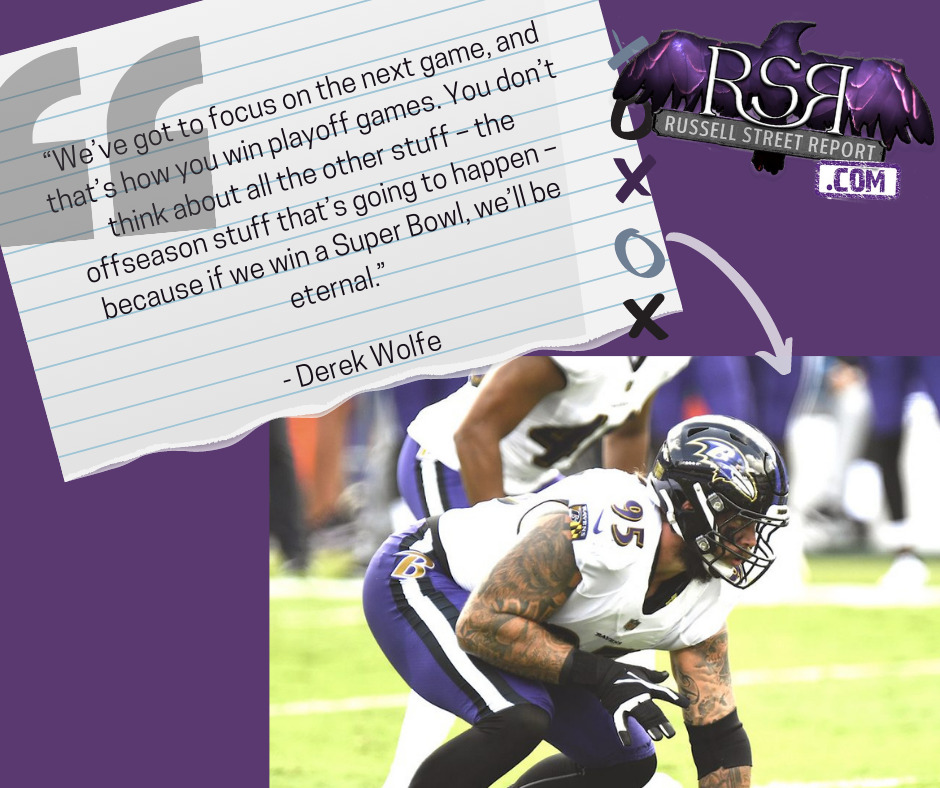