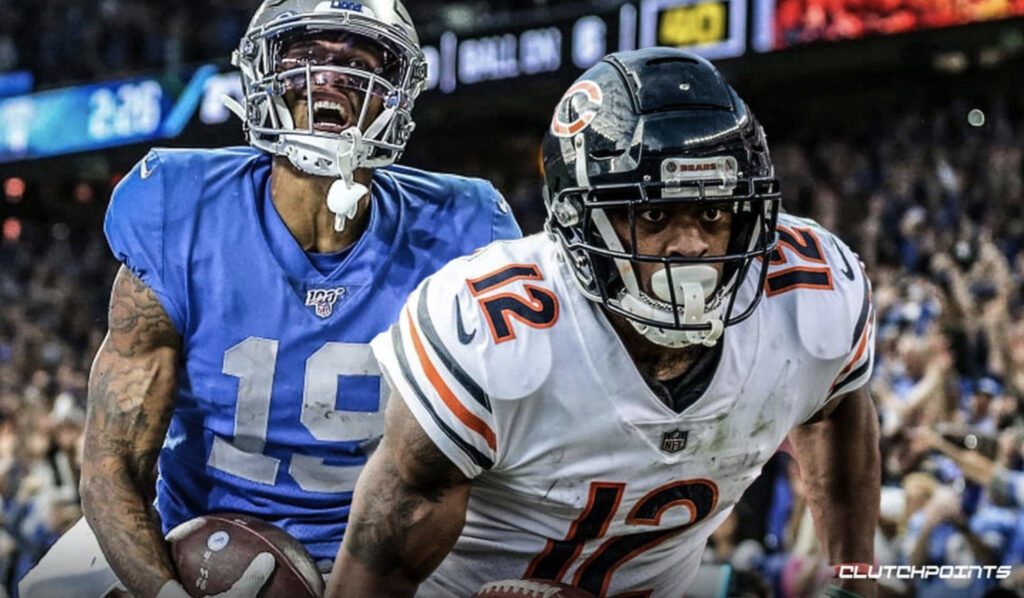 This is the time of the year when Ravens fans like to dream.

They think about the potential free agents signing with the team or trade scenarios that would bring a big-time playmaker into the fold. This is also the time when speculation begins with the NFL draft where the Ravens own the 27th overall selection.

The Ravens, however, have never been huge players in the free-agent market. They’ve had several impact signing over the years, most notably with Michael McCrary, Shannon Sharpe, Anquan Boldin, Derrick Mason and Steve Smith, but the franchise relies more heavily on home-grown players.

Most of Ravens Nation appreciates that strategy, but there’s still a healthy debate about signing big-name players.

Some of the headliners this offseason include wide receivers Chris Godwin and Allen Robinson, defensive end J.J. Watt and linebacker Shaq Barrett. The Ravens might kick the tires on some of those players, but general manager Eric DeCosta is not going to break the bank in the free-agent market.

The Ravens are mainly focused on reaching extensions with quarterback Lamar Jackson and tight end Mark Andrews while navigating a salary cap that has yet to be defined. The team is also dealing with the uncertainty with Orlando Brown Jr., who stated a desire to stay left tackle and was reportedly given permission to seek a trade.

[Related: What is Orlando Brown Jr. Worth?]

The offseason starts in earnest on Feb. 23 when teams can begin using the franchise tag on impending free agents. The Ravens might consider using the tag on defensive end Yannick Ngakoue or Matt Judon. DeCosta would like to keep one of those edge rushers, but Judon’s $20-million price tag might be prohibitive.

The Ravens acquired Ngakoue from the Minnesota Vikings at the trade deadline and he finished the season with 11 tackles, three sacks and two quarterback hits.

DeCosta would like to get more return on his initial investment and also get a chance to see how Ngakoue can produce with a full offseason with the team. The franchise tag for Ngakoue would be just under $16 million, which will significantly cut into the available salary cap, which could be between $175 million and $182 million, according to various reports.

“Yan’ did a great job. He brings it,” Ravens coach John Harbaugh said. “He’s always a major threat rushing the passer. I think the key for those guys is to be able to play it all. That’s kind of how we’re built. So, rush the passer, set the edge, stop the run, play the crack-sweep, run to the ball, drop, understand the zone and the man drops.”

Expect an efficient offseason from DeCosta and the Ravens, who have Super Bowl aspirations this upcoming season. The team is not going to sacrifice long-term success for short-term gratification.

DeCosta is confident the team has the foundation to compete for multiple titles in the coming years.