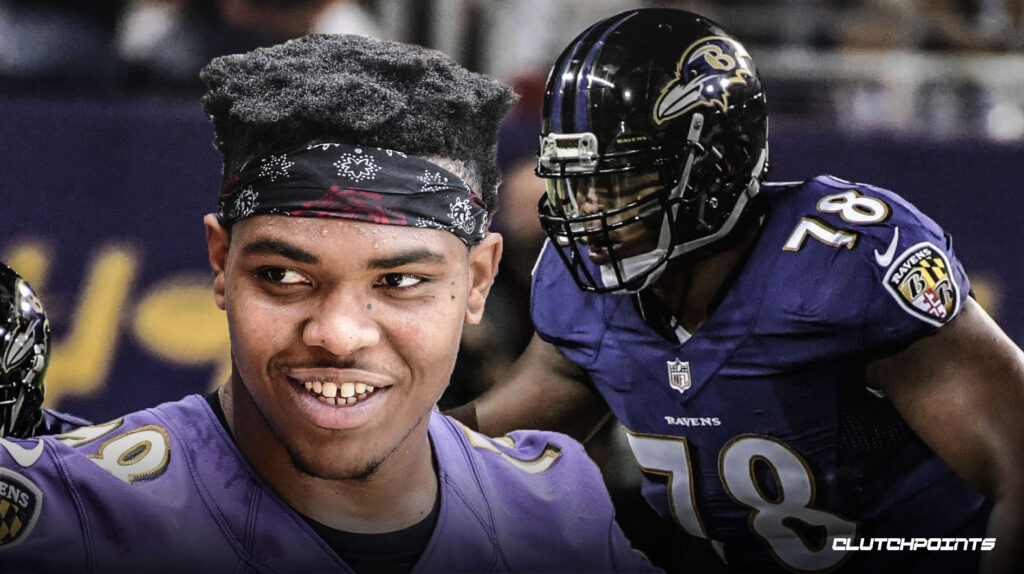 I happened to stumble upon a speculative piece on Bleacher Report which forecasted potential pre-draft trades. One of those trades involved past trading partners, the Ravens and the Vikings. The centerpiece of the trade was Orlando Brown, Jr.

This is how the deal looked:

That number gets Eric DeCosta to the place he wants to be – a first round pick for Zeus.

Many have speculated that the Ravens visit with free agent tackle Alejandro Villanueva is an indication that something is brewing on the Zeus trade front. And it might be. Villanueva as a stopgap right tackle would not handcuff the Ravens in the 2021 draft. They wouldn’t feel compelled to use an early pick on a tackle and stick to best player available. Eric DeCosta could be satisfied knowing that he received first-round draft capital in 2021/22 v. third round comp pick draft capital in 2023, should Zeus leave then via free agency.

Add it up and the trade seems to make sense, but…

What if Ronnie Stanley isn’t ready to go by the start of the 2021 season? What if the interest in Villanueva is driven by the Ravens need to have Zeus play LT, filling in again for Stanley?

Would you still make the Orlando Brown, Jr. trade?