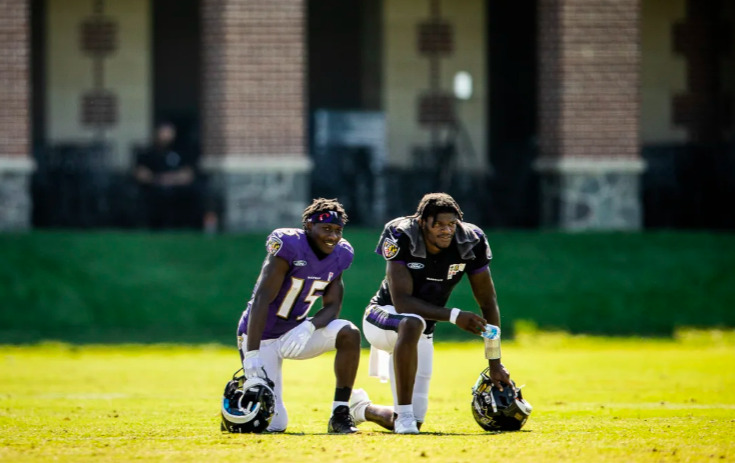 The Ravens won’t have many surprises when it comes to who makes the final 53-man roster.

Much of the intrigue comes with the players who might be on the outside looking in.

Here’s an early look at how this year’s team will likely shape up.

Skinny: While Jackson is the starter, it will be a fun battle for the No. 2 job between McSorley and Huntley. Both backups played well in their limited time and allowed the Ravens to part ways with RG3.

Skinny: Dobbins emerged as one of the team’s top playmakers and allowed the team to part ways with Mark Ingram, who signed with Houston. While Dobbins is lightning, Edwards provides the thunder, and they’ll be one of the most effective 1-2 punches in the NFL. Hill will continue to make an impact on special teams but could be in the mix for more carries.

Skinny: Both Ricard and Mason an also play tight end. Ricard is a two-time Pro Bowler and a free agent in 2022. Mason could step into that role down the line. For now, he might start the season on the practice squad. 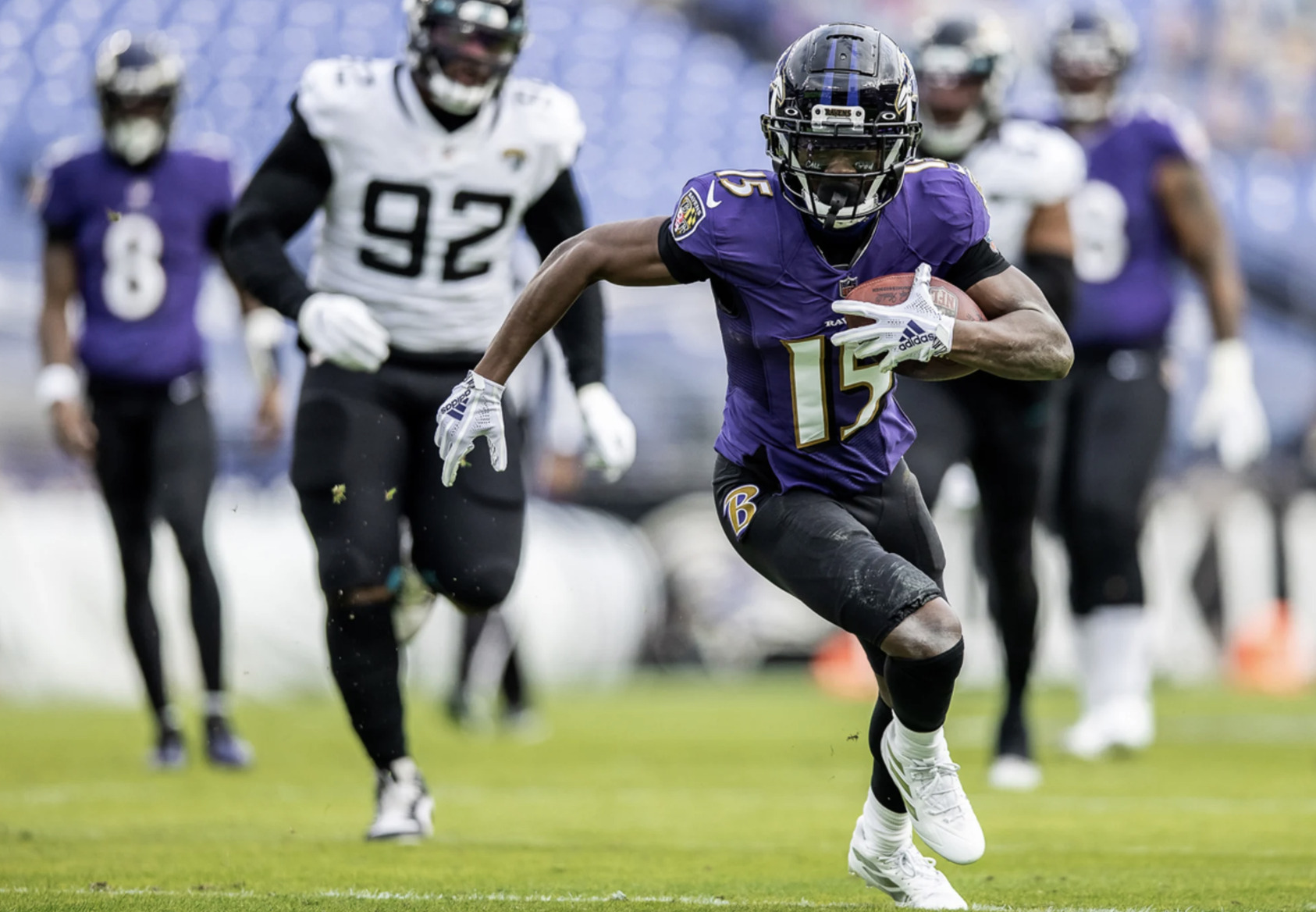 Skinny: This is the most intriguing position heading into training camp. If the Ravens only carry six players at wide receiver, then a talented player could be left off the roster.

Skinny: Andrews is due for a new contract. Boyle is still recovering from a season-ending knee injury, which could impact this unit. Tomlinson, Oliver, Breeland and Wolf will battle for perhaps the final two spots.  Breeland and Wolf are also practice squad candidates. 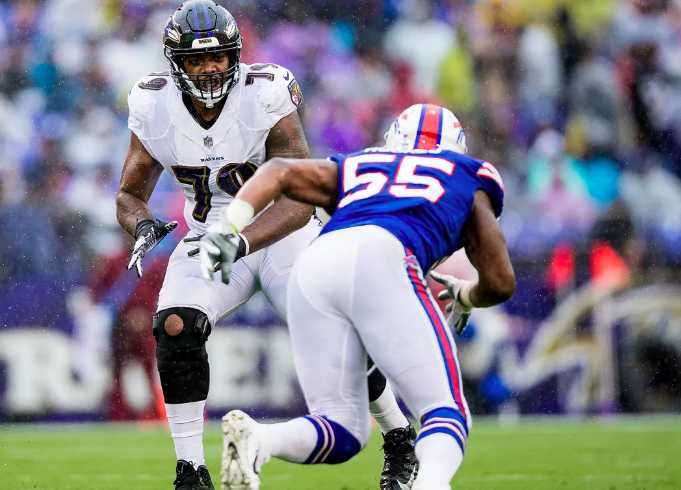 Skinny: The addition of Villanueva allows Phillips to get more seasoning after being thrust into the lineup last season. Stanley should be available after suffering a season-ending ankle injury. Smith could make the team with a solid training camp.

Skinny: Bozeman will likely make the transition from left guard to center, but the team has not made a formal announcement. Zeitler will provide stability at right guard and the Ravens have depth across the line. Colon-Castillo will challenge Mekari for the backup job at center. 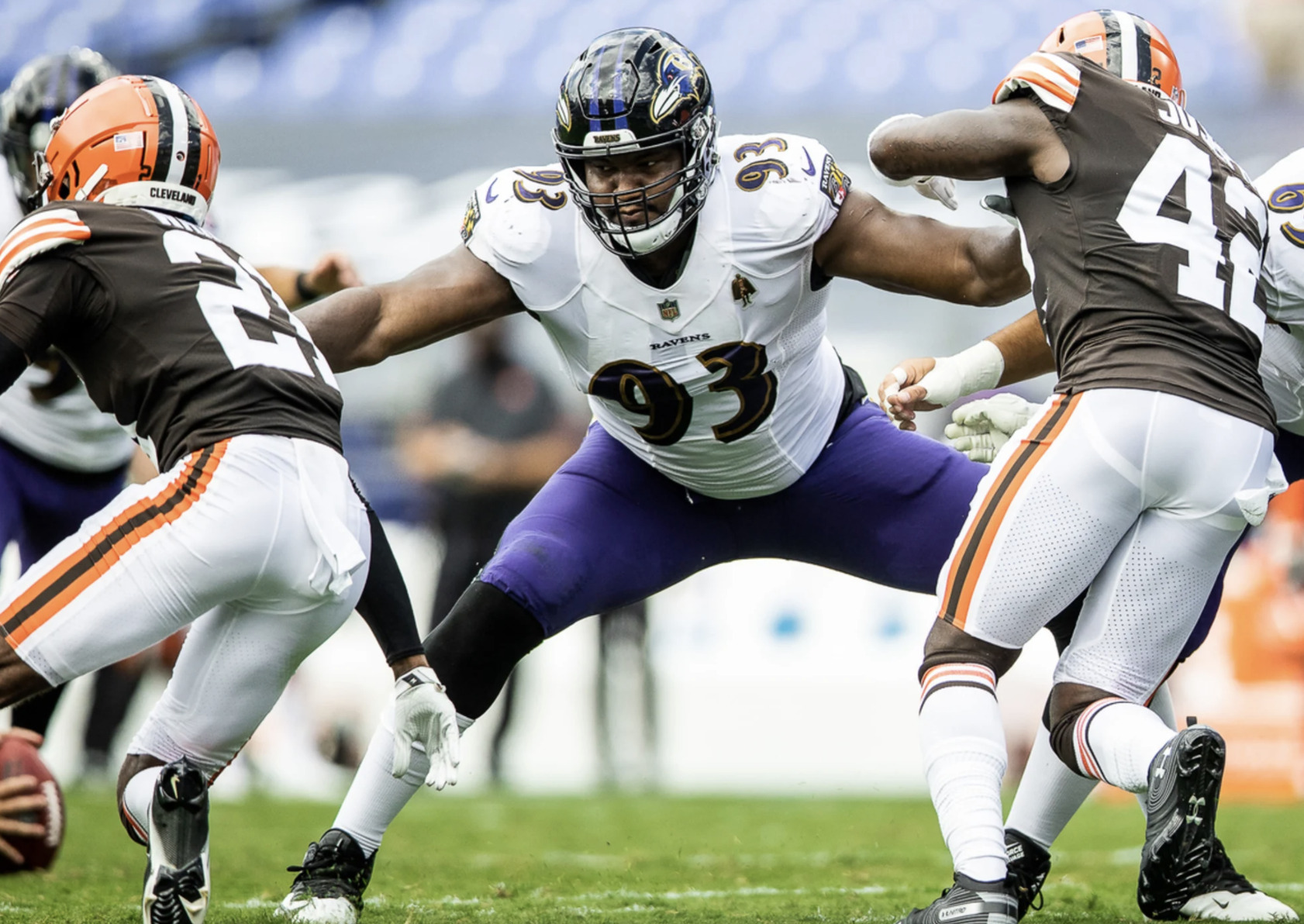 Skinny: Campbell missed some time last season with a calf injury. Madubuike and Washington will play bigger roles after solid rookie seasons. The biggest question is which bubble players might make the practice squad.

Backups: L.J. Fort and Chris Board

On the bubble: Kristian Welch, Blake Gallagher and Otaro Alaka

Skinny: Queen is primed to have another solid season after leading the team in tackles. Harrison should hold down the other starting job with a full offseason under his belt. Fort and Board provide a veteran presence and will get plenty of snaps. Gallagher is a wild card to make the team as an undrafted rookie. 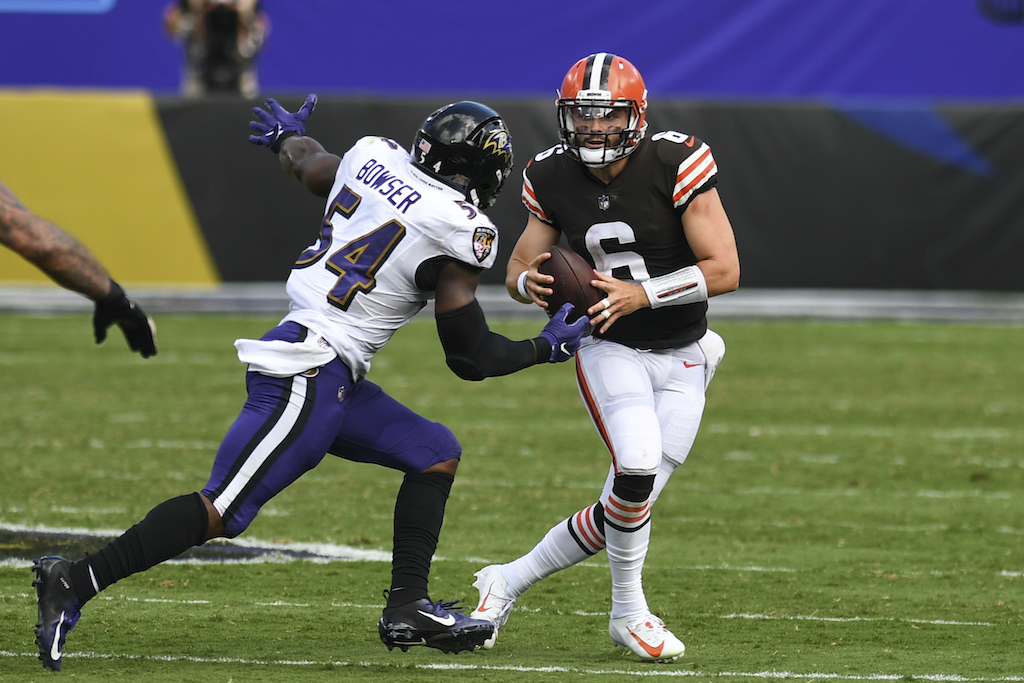 Skinny: The Ravens are bullish on Oweh and he’ll play a key role as a rookie. Bowser re-signed this offseason and could take another step in his development. McPhee, Ferguson and Hayes provide valuable depth.

Skinny: The biggest question is how many cornerbacks the Ravens might carry to protect themselves from injuries. Wade and Stephens are wild cards for playing time. Marshall has the versatility to play safety but he needs to show he can stay healthy.

Skinny: The Ravens could still use more depth, especially at free safety. Washington is an undrafted rookie and undersized, but has a nose for the football. He’s a player to keep an eye on. 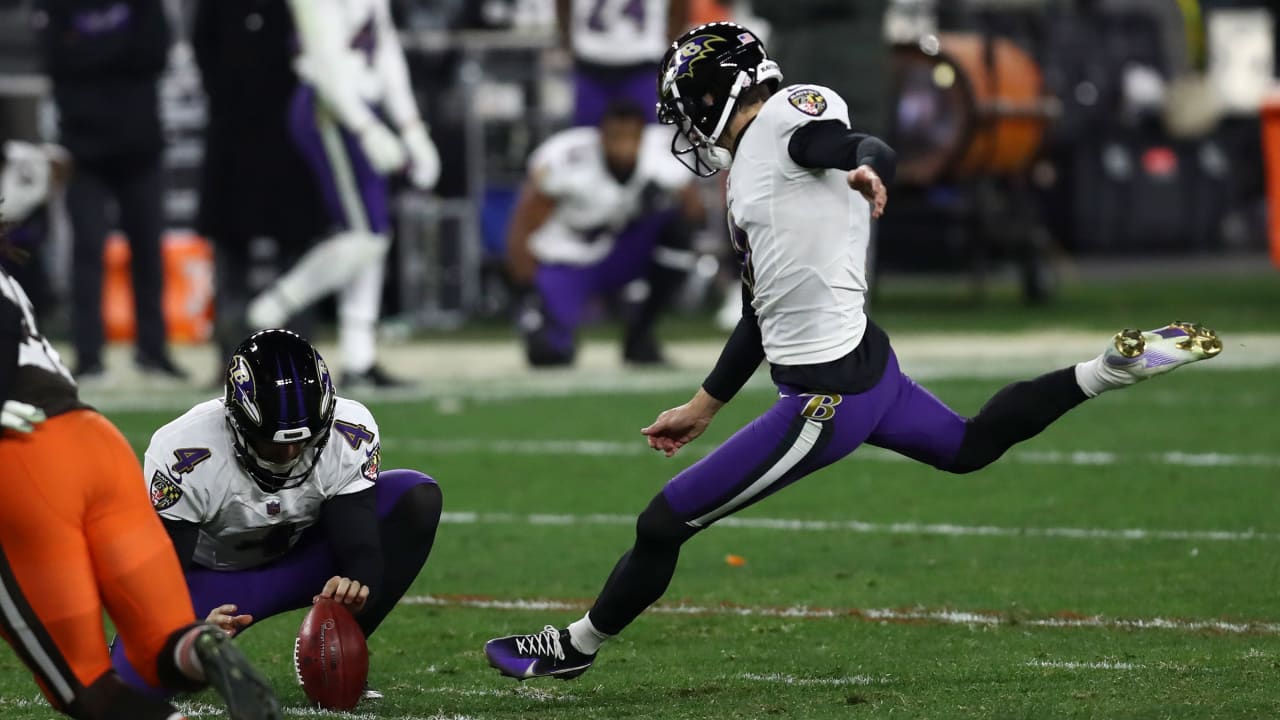 Skinny: The Wolfpack was broken up after the Ravens decided to part ways with long-snapper Morgan Cox. However, Tucker and Koch provide stability. Moore will have an opportunity to show he can replace Cox adequately.