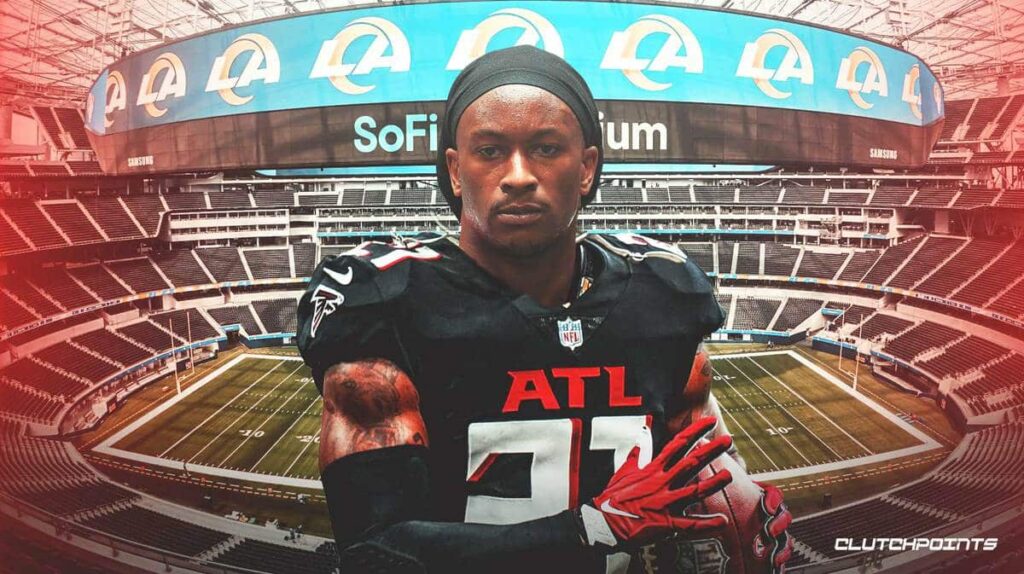 Todd Gurley is scheduled to visit with the Ravens today in Owings Mills. Gurley at one time was arguably the best tailback in the league, combining speed, power and razor sharp cutting ability. He was also a threat out of the backfield as a receiver.

Injuries have slowed Gurley, diminishing his effectiveness as he struggles to get around the edge. The 26-year-old Baltimore native could still be a productive runner inside the tackles, a space in which recently extended RB Gus Edwards has excelled.

The visit is a curious one. A signing of Gurley would be even more perplexing. You may recall that the Ravens running game didn’t really get untracked in 2020 until offensive coordinator Greg Roman committed carries to just J.K. Dobbins and Edwards, removing the aging Mark Ingram from the mix. Why would the Ravens want to revisit such a conundrum with another back in the midst of a physical decline?

A return to Baltimore for Gurley might add the story of his career and make his family happy. But really, the only reason the visit might make sense is if GM Eric DeCosta is doing a favor for an agent. Gurley is represented by Roc Nation, the same agency that handles Ronnie Stanley and Dez Bryant. So there is a relationship at play here.

Sometimes, even feigned interest in a client can stir up curiosity elsewhere.