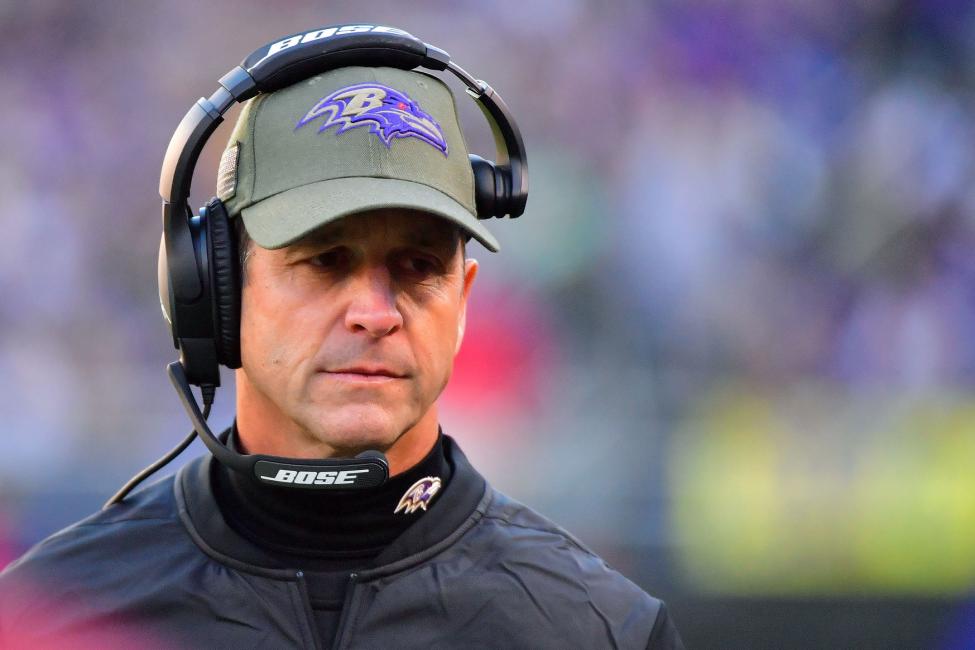 More often than not, we find that fans will emphasize the football players as the star of the game. Many fans tend to forget that the real victory is also dependent on talented and experienced coaches working with players behind the scenes.

They are required to make quick, safe decisions in real-time with a lot of pressure on their shoulders. The outcome of the game heavily relies on their guidance on and off the field. Speaking of top football coaches making it big, let’s take a look at our list, featuring some of the highest-paid NFL coaches in 2021. 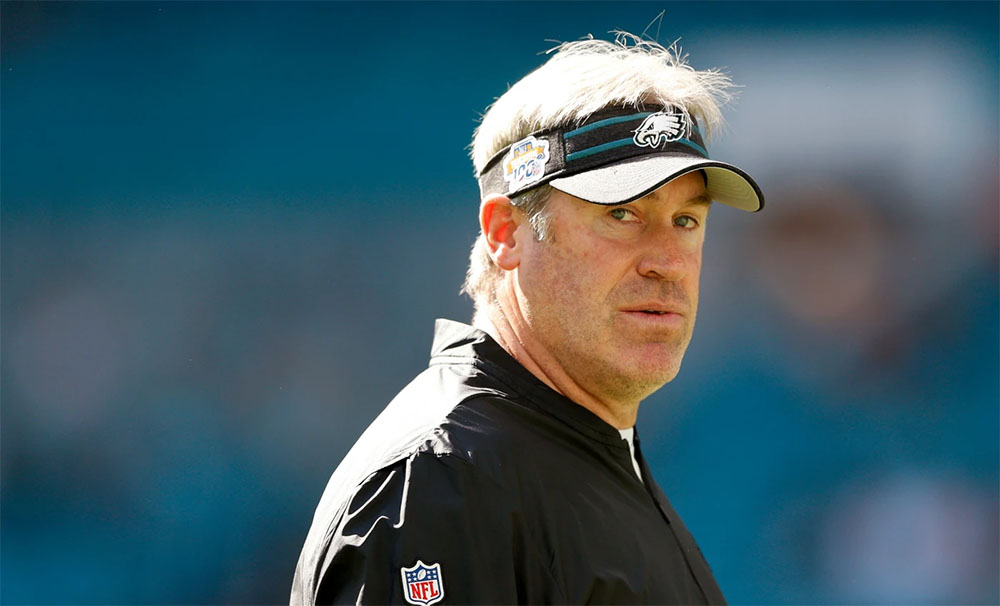 As a coach, Pederson started out in the head position at Calvary Baptist Academy back in 2005. Between 2009 and 2010, he assumed the role of offensive quality control coordinator for the Philadelphia Eagles and again the same position in 2013 through to 2015 for Kansas City Chiefs. He then returned to Philadelphia Eagles as their head coach from 2016, a post he has since left. When quarterback Carson Wentz got injured, Pederson took it upon himself to coach Nick Foles and got him to the point of becoming Super Bowl MVP. Doug’s last annual salary was estimated to be around $4 million per annum. He will continue to draw that salary for two more years despite being relieved of his duties following the 2020 season.

The head coach for the Arizona Cardinals started off as offensive and co-offensive quality control coach for Houston between 2008 and 2011. During the 2012 season, he coached quarterback Johnny Manziel until he was able to win the Heisman Trophy and later the same year, he was promoted to their head coach. In the year 2019, he became head coach for the Arizona Cardinals to date. Kliff Kingsbury earns around $5.5 million per year.

Earning an estimated $7 million per year, Ronald Eugene Rivera is the current head coach for the Washington Football team. Ron has been awarded the NFL Coach of the Year when he led the Carolina Panthers to an appearance at the Super Bowl 50. Unfortunately, in the year 2020, he was diagnosed with squamous cell carcinoma but was thankfully given a clean bill of health soon thereafter. He is still considered one of the best NFL coaches in history, even though he led two losing teams to the playoffs.

Belichick is said to be the highest paid NFL coach, earning a mind boggling $12 million per year. The head coach of the New England Patriots is also considered as one of the best NFL coaches ever having managed to win Six Super Bowls since the year 2000. His coaching career began all the way back in 1975. He goes down in history as the head coach with the longest active tenure and he is the only coach to be named in the NFL 100th Anniversary All-Time Team. 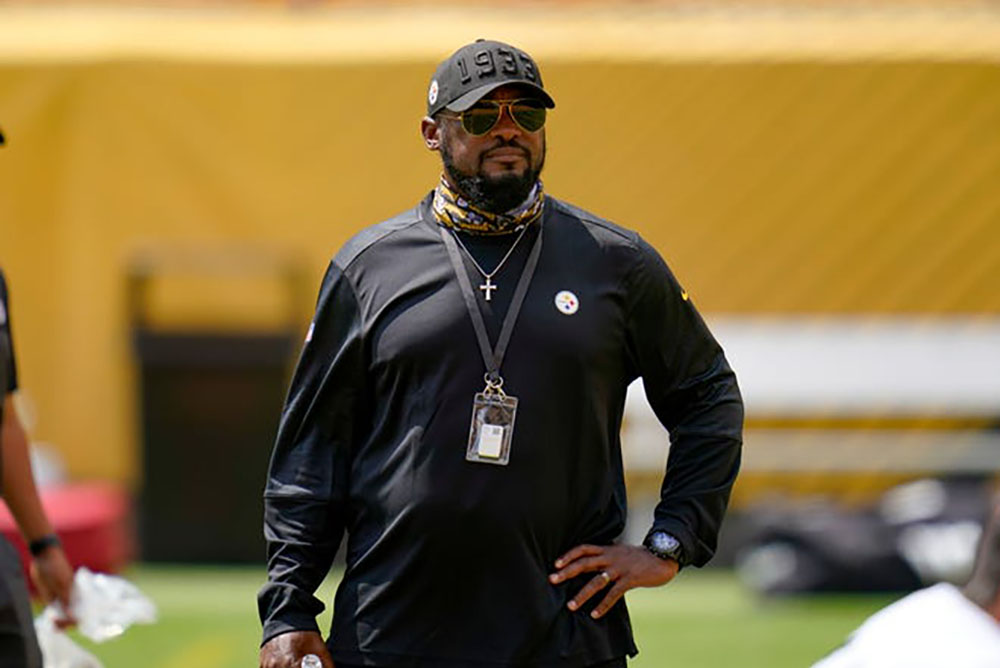 Being the youngest head coach to ever win the Super Bowl, Mike Tomlin began his coaching career under head coach Bill Stewart at Virginia Military Institute in the year 1995. He is the current head coach for the Pittsburgh Steelers. Tomlin earns an estimated $8 million per year and he has repaid that heavy investment with obvious results. He has led the Steelers to nine playoffs, three AFC championship games, two Super Bowl appearances and seven division titles.

Previously the head coach for Philadelphia Eagles, Andy Reid is the current head coach for the Kansas City Chiefs. In 1982, he started by working as a graduate assistant at BYU and has since worked with various teams including San Francisco State and Missouri. His professional coaching career began in 1992 where he helped coach the Green Bay Packers to a Super Bowl win. In 2002, he won the AP NFL Coach of the Year award and now earns a whopping $8 million per year.

Sean began his coaching career with the Tampa Bay Buccaneers in the year 2008. He became head coach of Los Angeles Rams in 2017 at just 30yrs old making him the youngest coach in modern NFL history. The highlight of his career has got to be the 2017 AP NFL Coach of the year. Unfortunately for him, the Rams’ 2019 season was very poor, for which he received a lot of criticism. It is estimated that he earns a total of $8.5 million.

John and his brother, Jim Harbaugh, are the first brothers to assume the roles of head coaches in the NFL. He is currently the head coach of the Baltimore Ravens and has proven to be resilient enough to weather the many challenges. He was awarded AP NFL Coach of the year and PFWA Coach of the year in 2019. He earns a staggering $9 million per annum. 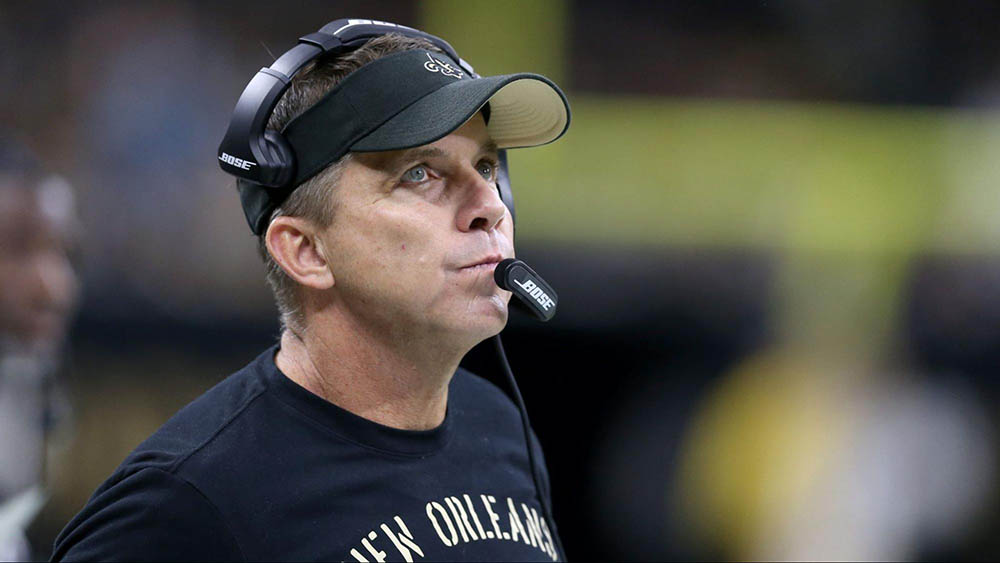 Payton started as an offensive assistant for San Diego State in 1988. Currently, he occupies the position of head coach for the New Orleans Saints. In 2006, his team advanced to their first NFC championship with his leadership. In 2012, he was suspended for an entire season on allegations that he was involved in a bounty scandal, but he was later reinstated. Sean earns about $9.8 million per year.

It is said that a team is only as strong as its weakest link. The work of a coach is to ensure that the weakest link becomes just as strong as the rest of them. They are hardworking, committed and they dedicate their lives to instilling values and skills to players. No wonder many earn a lot for their hard work!