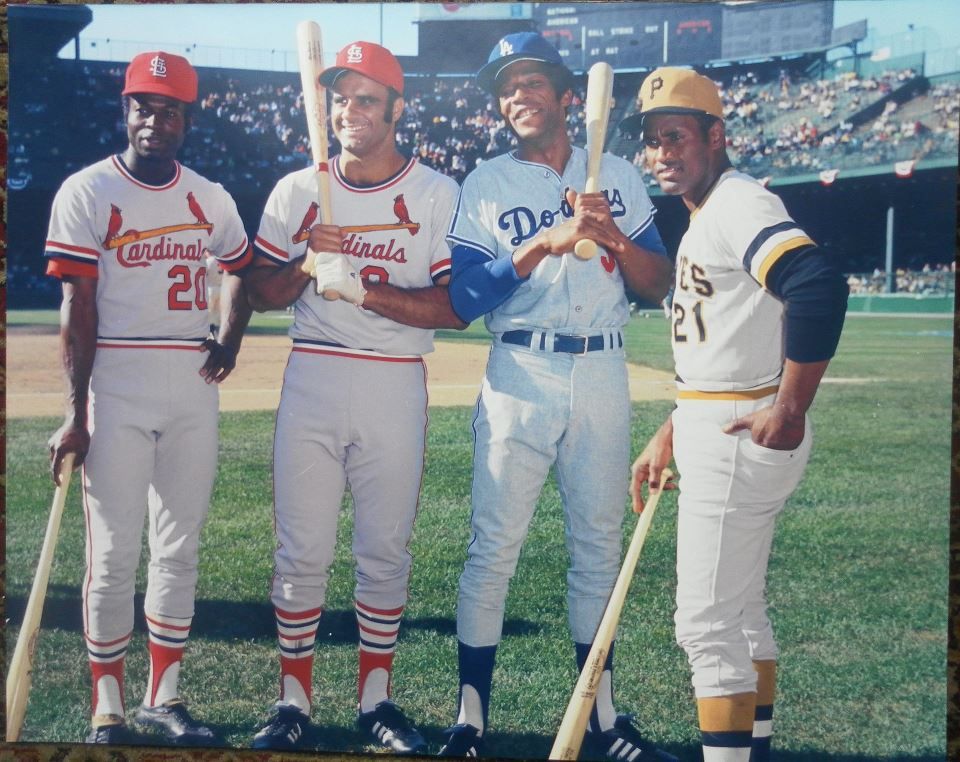 I know many of you, particularly the millennials, get tired of hearing about “the good old days”. I suppose each generation, as it ages and compares current times to the past, longs for days gone by. I guess that’s only natural. I remember my Dad telling me often that he wished that I grew up in a neighborhood like his – Little Italy, where no one locked their doors, neighbors would just walk in unannounced, help themselves to a cold beverage in your fridge and sit down to talk.

And no one cared. Quite the contrary, it was welcomed.

I grew up in the Parkside-Edison part of town, just off Parkside Drive on Homesdale Avenue. I loved the neighborhood. Looking back, despite Dad’s wishes, I wouldn’t change a thing. I think Dad, particularly as he got older, just enjoyed the slower pace of all his yesterdays. It sort of reminds me of Brooks in the movie, “Shawshank Redemption”, after he’s released from prison. Brooks, out of touch with the “outside world” for decades, upon experiencing it again lamented, “The world went and got itself in a big hurry”.

There’s little doubt the world continues to get faster and as it does, we probably don’t take the time to appreciate the little things like we should – the simple things.

When I was a kid, this was a pretty exciting time for youngsters, particularly those who loved baseball. The Midsummer Classic – the Major League Baseball All-Star game, was an amazing treat. On a national stage, all of the game’s greats from the American League and the National League – the Senior Circuit. They all came together to try and prove which of the two leagues was better.

As fans of an American League team, we knew Harmon Killebrew, Rod Carew, Reggie Jackson, Thurman Munson, Mickey Lolich, Vida Blue – the list goes on. But we had mostly just heard and read about the National League greats like Roberto Clemente, Willie Mays, Bob Gibson, Lou Brock and Willie McCovey. Sure, we may have had glimpses of them on This Week in Baseball or when watching the playoffs. But The Midsummer Classic was a treat for any starry-eyed boy who aspired to be among those greats.

Neighbors would gather. Maybe we’d have a picnic table covered with crabs, corn, tomatoes and watermelon. Dads would have their Natty Boh’s or a Carling’s or Schlitz beer. We would watch intently hoping that Brooksie or Frank or Boog or Palmer would be the game’s star. For that one night the entire world of baseball was fixed upon the featured diamond that would determine if the AL or NL was better. Remember that shot that Reggie Jackson hit in the 1971 All Star Game?

Today things have changed. Interleague play has undermined the intensity of the leagues’ rivalry. Free agency has also torn at its fabric. I wish things were the way they used to be. It no longer feels like a “classic”.

Last night I watched the Home Run Derby and like you, I rooted for Trey Mancini. His is a story that you are vastly familiar with and knowing it, it elevates the level of passion with which you cheered him on. Trey made us proud as he reached the finals of the derby only to fall to the defending champ, Pete Alonso.

I have to admit, I don’t know much about Alonso personally, other than he’s a young star in the league playing for a team I couldn’t care less about. But when I observed the cocky swag of the 26 year old National Leaguer, I initially felt disdain for the guy. He seemed like a showboat and the antithesis of Baltimore’s Mancini who has demonstrated class, grace and style in an exemplary way. Trey simply put, makes us proud to be an Orioles fan.

So, who does this Alonso character think he is?

Couldn’t an ounce of Trey rub off on this clown as they competed?

His head bounced around before, during and after the HR Derby like a Chris Davis bobblehead after each direct deposit from Peter Angelos.

But then I thought, you know, maybe Alonso is just having fun. Maybe that’s how he expresses his jubilation. And then I reminded myself that he’s only 26 years old. I did some stupid shit when I was 26 and I wasn’t on a national stage.

When I listened to Alonso speak while accepting his HR Derby trophy, he didn’t seem like such a bad guy.

Maybe I was wrong about him.

If Dad could only hear me now…