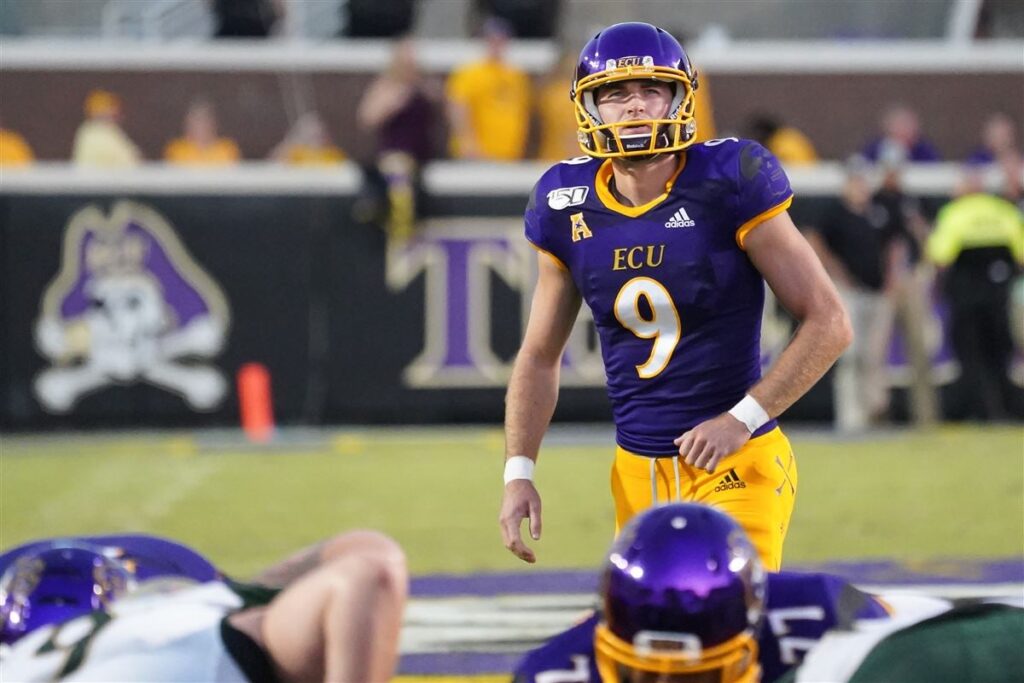 You are all familiar with the name Kaare Vedvik. The former Marshall Thundering Herd kicker/punter was signed by the Ravens as an undrafted free agent in 2019. The Ravens intention was to bring in as an extra leg to give relief to Justin Tucker. The team does that annually during Training Camp with their heir apparent. This year is no exception and Tucker’s understudy just might have a better chance than a slot online.

Manning those relief duties this year is Jake Verity who is one season removed from East Carolina. Verity has a very strong leg. During one of his missed attempts he hit the upright so violently that it appeared as if the vertical pole might shake loose. During his collegiate career, Verity was 130 of 133 on XPA and 74 of 98 (75.5%) on FGA with a long of 52.

The Ravens have a knack for developing kickers…

• Robbie Gould was a Raven for a few weeks in 2005. Following his release he signed with the Bears where he played for 10 seasons and was named an All-Pro in 2006.

• Graham Gano was signed by the Ravens in 2009 to compete with Stephen Hauschka and eventually released. Gano is still an active kicker (NY Giants) and was a Pro Bowler in 2017.

• Wil Lutz was signed by the Ravens in 2016 and released prior to the start of the season. The Saints picked him up and Lutz eventually became a Pro Bowler in 2019.

Vedvik’s performances in 2018 with the Ravens were quite impressive. During that year’s preseason opener, Vedvik hit four field goals, the longest of which was 55 yards. He was also impressive as a punter. The performances were remembered well, despite Vedvik landing on the reserve/non-football injury list following an assault after a night out with teammates.

In 2019, GM Eric DeCosta leveraged the value that Vedvik created and a need of the Vikings to land a fifth-round pick from Minnesota on August 11. From there things didn’t go very well for Kaare as compiled by Wikipedia…

• Minnesota Vikings: Vedvik was waived on August 31, 2019 after losing the kicker job to veteran Dan Bailey.

• New York Jets: On September 1, 2019, Vedvik was claimed off waivers by the New York Jets. In the opening game of the season on September 8 against the Buffalo Bills, Vedvik missed an extra point attempt and a 45-yard field goal; the Jets lost the game 17–16. He was waived on September 10, 2019.

• On April 15, 2021, Vedvik was drafted by the Saskatchewan Roughriders in the second round of the 2021 CFL Global Draft.

We all know who Justin Tucker is. There’s no need to put him out on the field in the preseason. Verity (wearing No. 15 for the Ravens) on the other hand, has something to prove and if he does, I can already see that grin of Eric DeCosta’s taking shape. 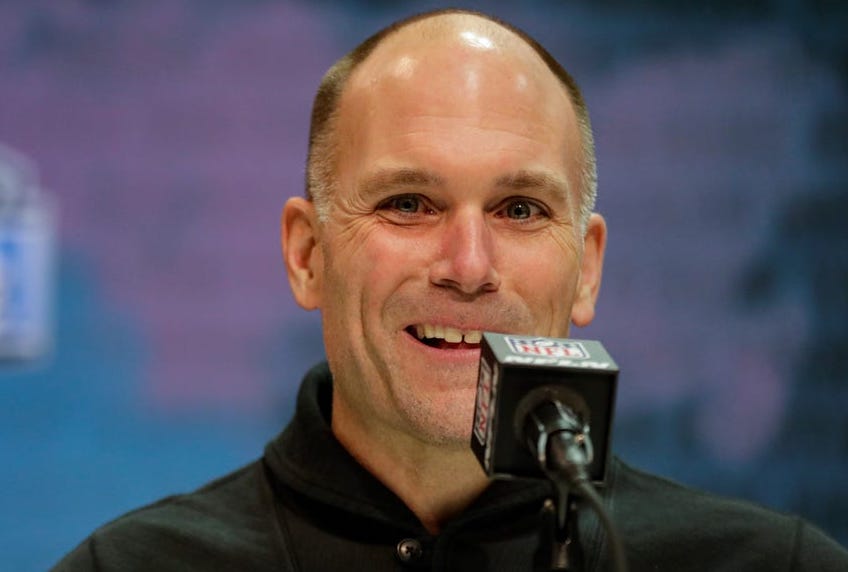