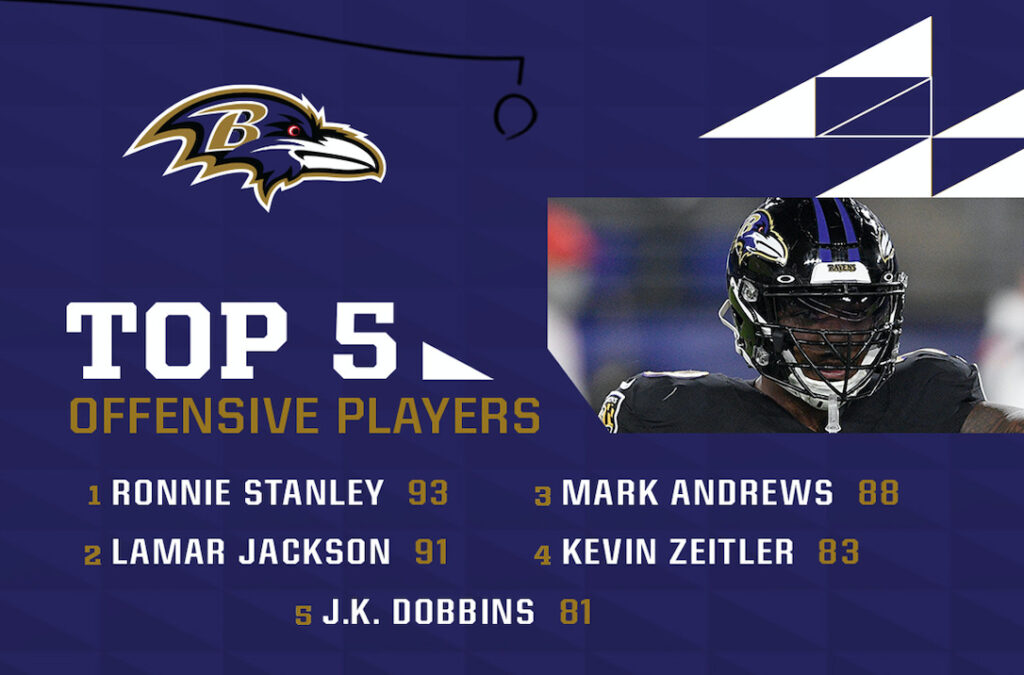 Madden NFL 22 is another installment of the wildly popular and long-running Madden NFL series. “22” will be released for Microsoft Windows, PlayStation 4, PlayStation 5, Stadia, Xbox One, and Xbox Series X/S this Friday, August 20th. Ryan wanted to share a few details with Ravens fans prior to the official launch.

“New to Madden this year is a Homefield Advantage feature, which brings the authenticity of each NFL stadium to gamers when playing with the home team. For the Ravens, the advantage is “Truzz The System,” which gives the home team momentum on every running play while winning.

The Ravens only player with an X-Factor is Lamar Jackson who received the “Truzz” X-Factor which allows him to have increased ball security and no tackles made against him.” 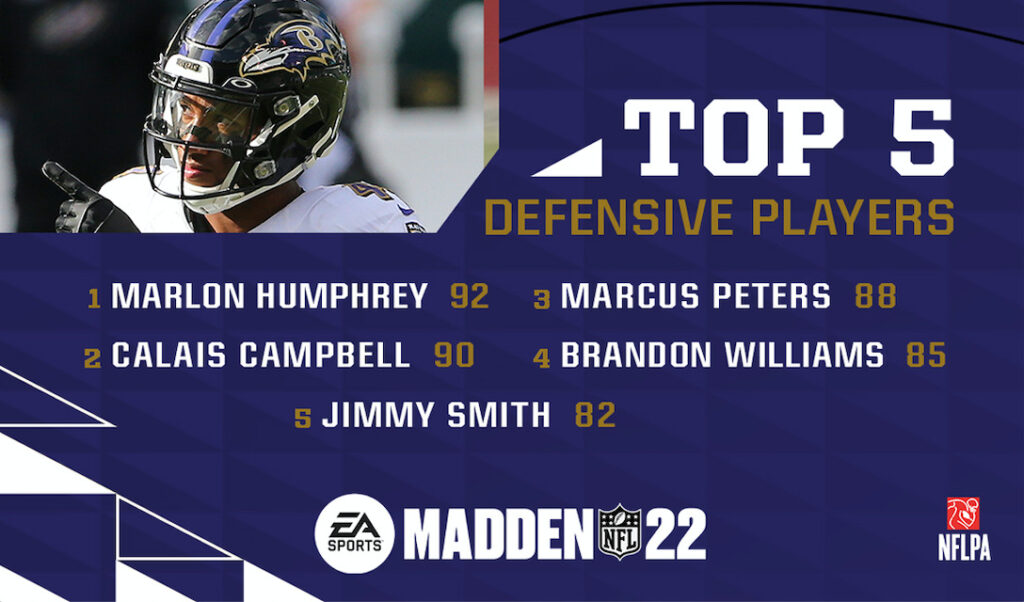