Who are the greatest Ravens ever? What defines such an accomplishment? Consider the organization’s longevity, major honors, Super Bowl championships, and Hall of Fame nominations. One thing is sure: each player on this list is formidable. Each player has constantly demonstrated a love for the game and their teammates. However, not all of the players on this list were drafted by the Ravens.

Nevertheless, they made such an impression on the Ravens that they couldn’t be ignored. Will any of the 2022 draft prospects make this list in the future? Only time will tell. But, for now, these are the best players ever to don a Ravens shirt. 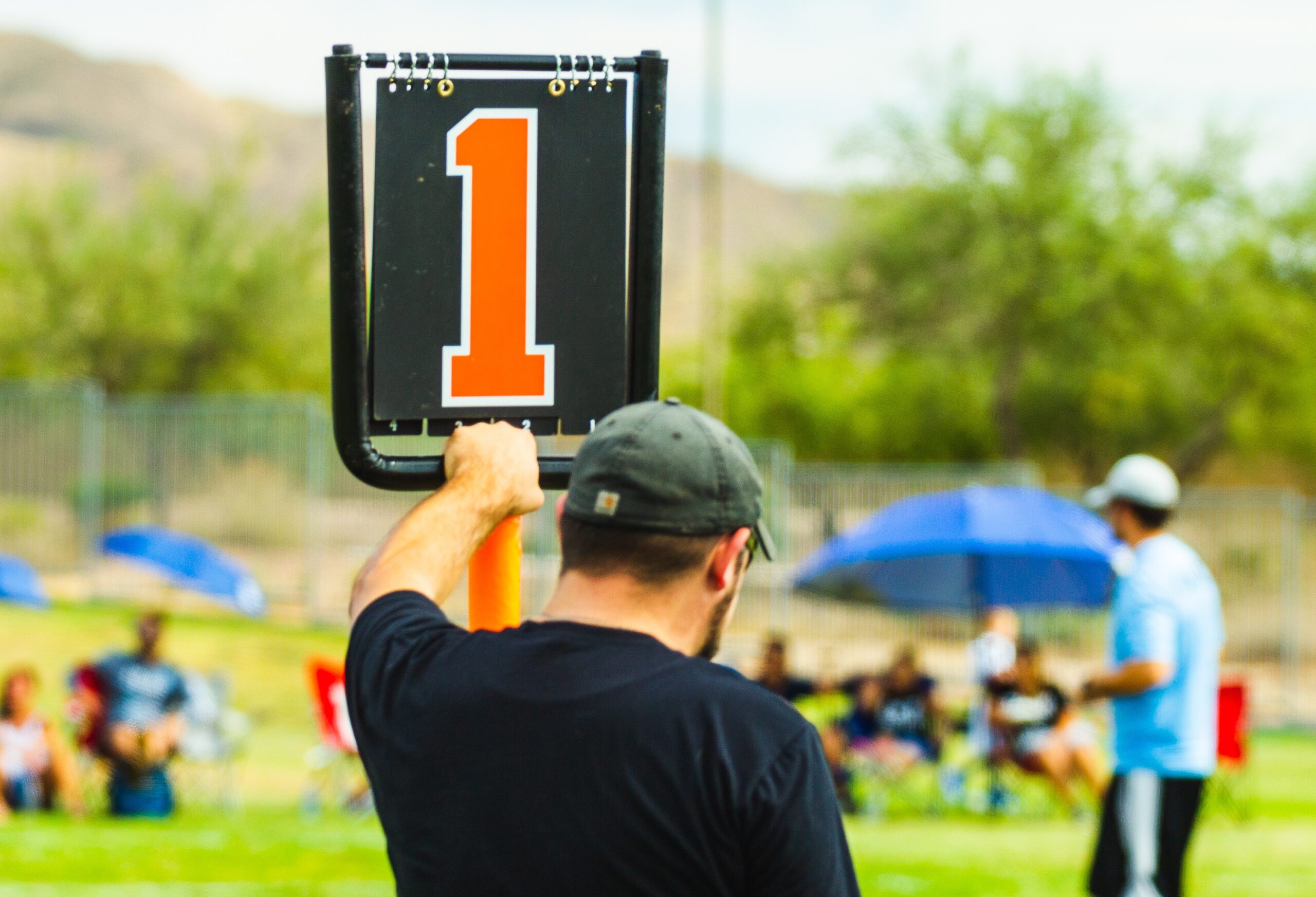 There is no dispute about who the greatest Ravens player in history is. Ray Lewis let his talent and his words speak for themselves on the field. Lewis was a standout player with the Ravens from the start. He was a middle linebacker on some of the NFL’s top defenses and had 2,005 tackles, 41.5 sacks, 31 interceptions, and 20 fumble recoveries in his Ravens career. He was chosen to seven All-Pro First Team squads and was also the Super Bowl XXXV MVP. Lewis had some off-field difficulties, but he is one of the best players in NFL history.

Rod Woodson didn’t stay with the Ravens for long. But the four seasons he spent in Baltimore were important in Ray Lewis’ development. From 1998 to 2001, Woodson had 253 tackles, 26 turnovers, and five touchdowns (interception returns). With those five touchdowns, he became the NFL’s all-time leader in interceptions returned for touchdowns.

Ed Reed’s name comes to mind when you think of Baltimore in the 2000s. The intellectual Safety appears to predict what the quarterback will do before he does it. So it was no coincidence that he would lead the National Football League in Interceptions three times. Reed, a former AP Defensive Player of the Year, leads the Ravens in Interception Return Yards and holds every significant Defensive Back record in franchise history. Reed was inducted into the Pro Football Hall of Fame in 2019, and he was also named to the 2000s All-Decade Team and the 100th Anniversary Team. Reed was also inducted into the Ravens’ Ring of Honor in 2015. 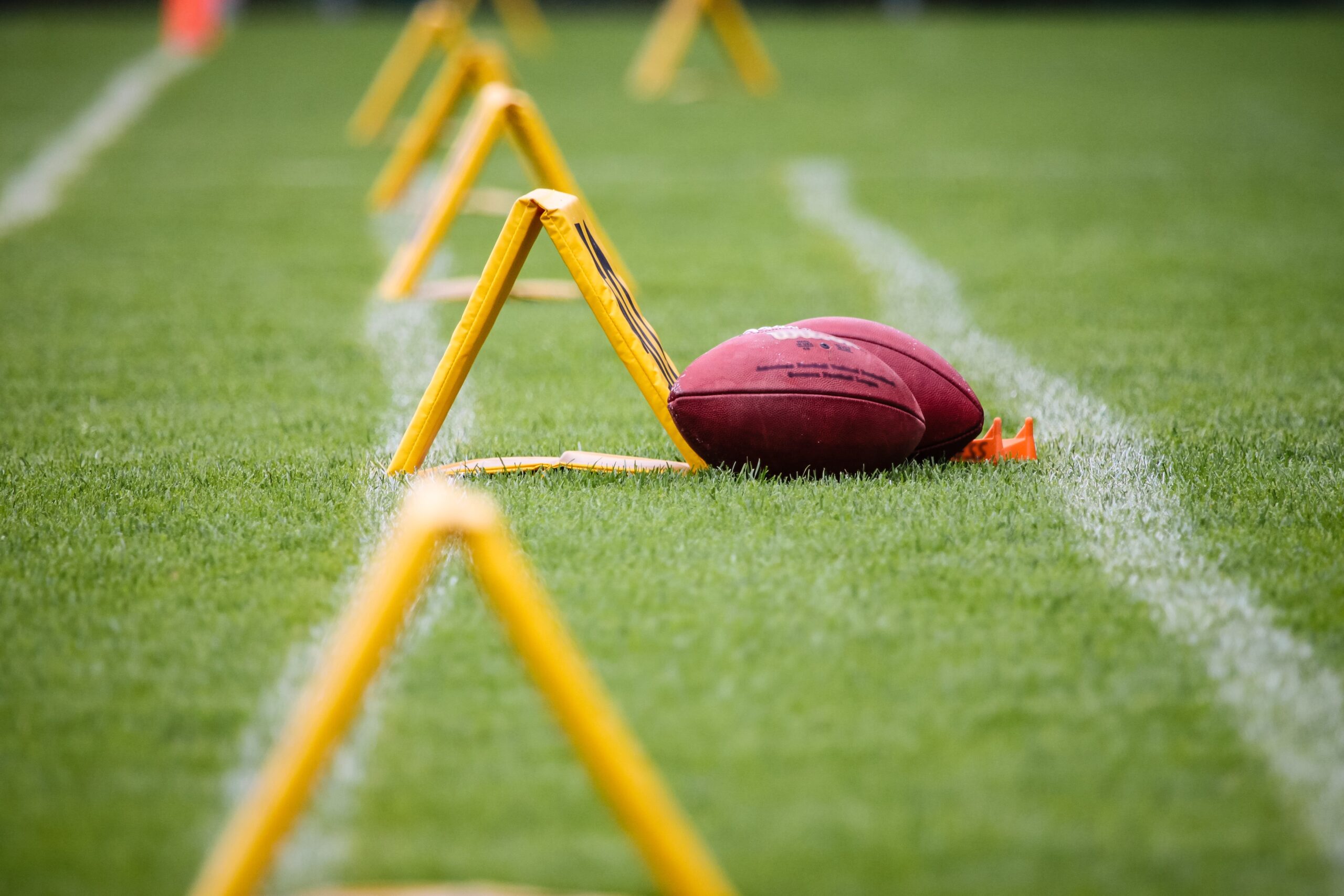 Ogden was the Ravens’ first draft pick, taking fourth overall in the 1996 NFL Draft. This is the same draft class that brought Ray Lewis to Baltimore. Consider this one of the best drafts in league history. Ogden, a UCLA product, was named to the Pro Bowl 11 times during his 12 seasons with the Ravens. The sole exception was his freshman season when many thought he was passed over. Instead, Ogden, inducted into the Pro Football Hall of Fame in the Class of 2013, is one of the game’s best tacklers. During his stint in Baltimore, Ogden paved the way for Priest Holmes, Jamal Lewis, and Willis McGahee.

Flacco joined the Ravens in 2008 and became a hit instantly. Prior to Flacco, the quarterback position was a never-ending cycle of failure. Flacco is the only quarterback in NFL history to have won more post-season games on the road than Flacco. Flacco stepped up to the plate when it mattered the most.

Todd Heap has a solid case to be the best pass catcher in the history of this team. Heap ranks second, in receptions, yards, and receiving touchdowns. He made the Pro Bowl in 2002 and 2003 and was awarded Second-Team All-Pro in 2003. Heap has also been inducted into the Baltimore Ravens Ring of Honor.

Suggs is bound for the Hall of Fame, and he should be. He’s one of the best all-around linebackers in the game, with 132.5 sacks in 16 years in the NFL as a Raven. Suggs was also noted for his ability to play the flats in the passing game, slowing the run and setting the edge. This distinguishes Suggs from other edge defenders who rush the quarterback or play against the run. Suggs was also a strong leader on the field and one of the Ravens’ most vocal players throughout the years, never shying away from the harsh talk.

Our sometimes Media Watchdog, Michael O'Nair enjoys keeping an eye on the happenings in local Baltimore sports airwaves. He also keeps an eye on the betting lines, letting you know when to hold, when to fold, and when to go all in on the Ravens.