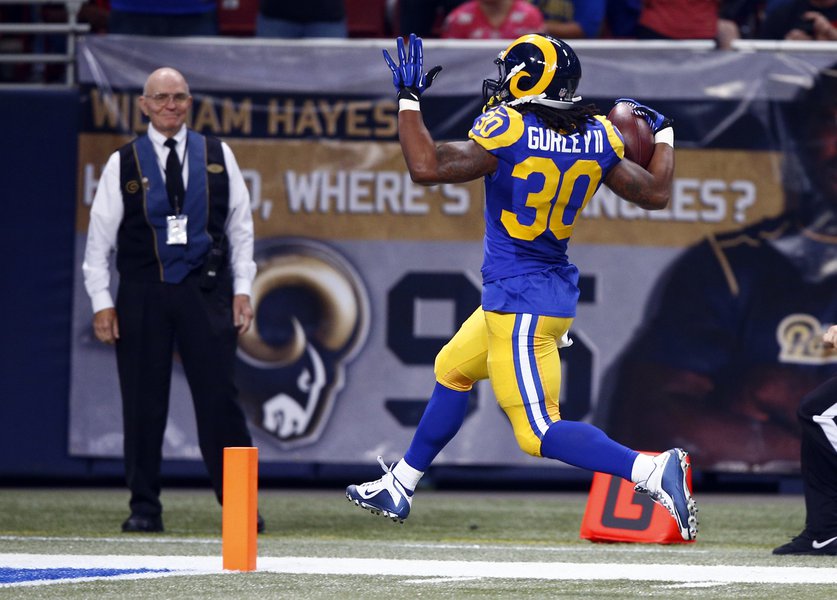 — I was one of the many who thought the Chargers would roll into Foxborough and win another road game this season. We were oh so wrong. The Chargers defense that looked so dominant against Baltimore was exposed by her majesty.

— The public as a whole. If you’re a contrarian bettor, you made out pretty well last weekend. Following the public money would have gotten you to a whopping 0-4 on Divisional weekend. Luckily for me, I tend to be more contrarian than anything else so even though I went 1-3 here, once I saw where the public money was going on Saturday morning, I personally ended up 3-1 with my only loss being the Chargers.

If it hadn’t been for the Philly/New Orleans game, the Divisional weekend would have been full of stinkers. That being said, the way the games fell sets up two much anticipated rematches from the regular season that saw a total of 80 points in the Saints/Rams game and 83 in the Patriots/Chiefs game. The weather may water down the points in Kansas City a little, but we should all still expect fireworks in both games.

Side note: If New England and Los Angeles win on Sunday, there’s a 100% chance ol’ Rog is walking around pantsless at the NFL office for the next two weeks.

Here are the ATS rankings of the final four teams left in the playoffs: 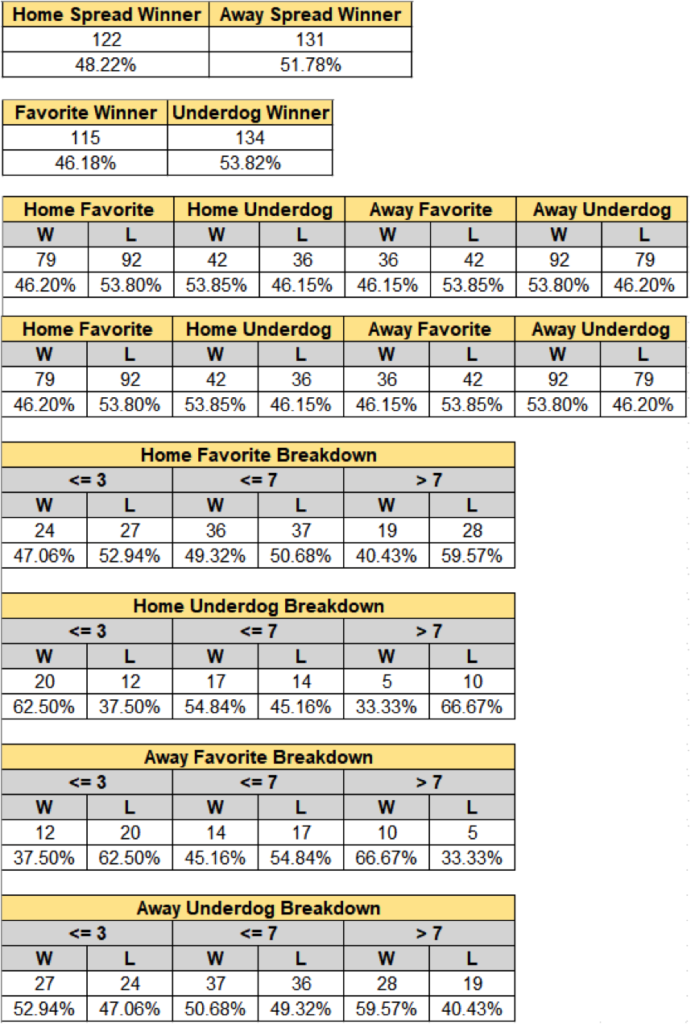 Here are my Conference Championship picks…

When picking games, you have to try and look at the entire story and not get stuck looking at just the last game. It’s tough because last week is fresh. The Rams dismantled the Cowboys in the Divisional round whereas the Saints barely squeaked by the Eagles. L.A. looked like the better team and one that could win a Super Bowl.

This is a new week, however, and the Rams will have to travel into the Superdome where Sean Payton is undefeated in the playoffs. As tough as I think the extra half point makes this game, I’m leaning toward the Saints because of their defense which has really stepped up since their early struggles. Since Week 7, the Saints have allowed only 18.5 points per game. The Rams will go over that number, but not enough to keep up with Drew Brees and Michael Thomas this week. Saints 34-23. 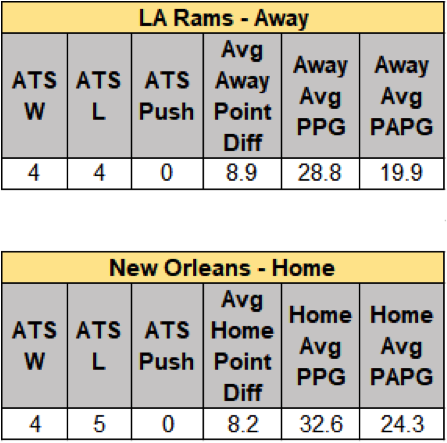 (Most of) America here. We like you. We like your coach. You guys deserve this. There’s one thing standing in your way and that’s the NFL’s version of the evil empire. PLEASE stop them here this week so we don’t have to listen to them and their fans for two weeks. We’ve had enough.

I felt like in her majesty’s post game interview that he was staring right at me when he said “people think we suck.” I won’t go that far, but I’m definitely in the “they’re not as good as they used to be” camp. Luckily for Tommy, he has a running game this year with rookie Sony Michel, who averaged 4.5 yards per carry this season. That has taken some of the burden off his shoulders to completely carry the Pats.

An aspect of the Chiefs that is overlooked is their defense. They had the 3rd ranked defense at home this season, only giving up 17.4 points per game which was true to form last week against a surging Colts team as they held them to 263 total yards and 0-9 on third downs. This week, their offense will put up plenty of points against the Patriots and her majesty won’t be able to muster up any of that playoff magic. Chiefs 31-20. 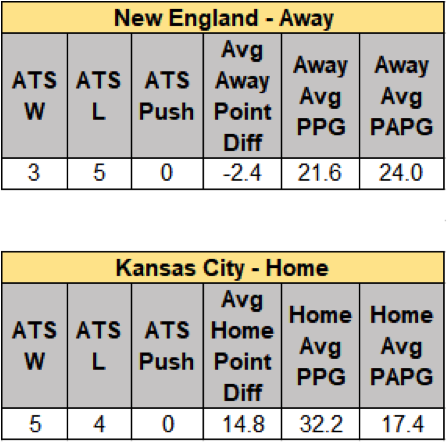 So my favorite two weekends of the football season were uncharacteristically boring. I’m hoping that just means that the football gods were just saving up all the excitement for these two this week and then the Super Bowl.