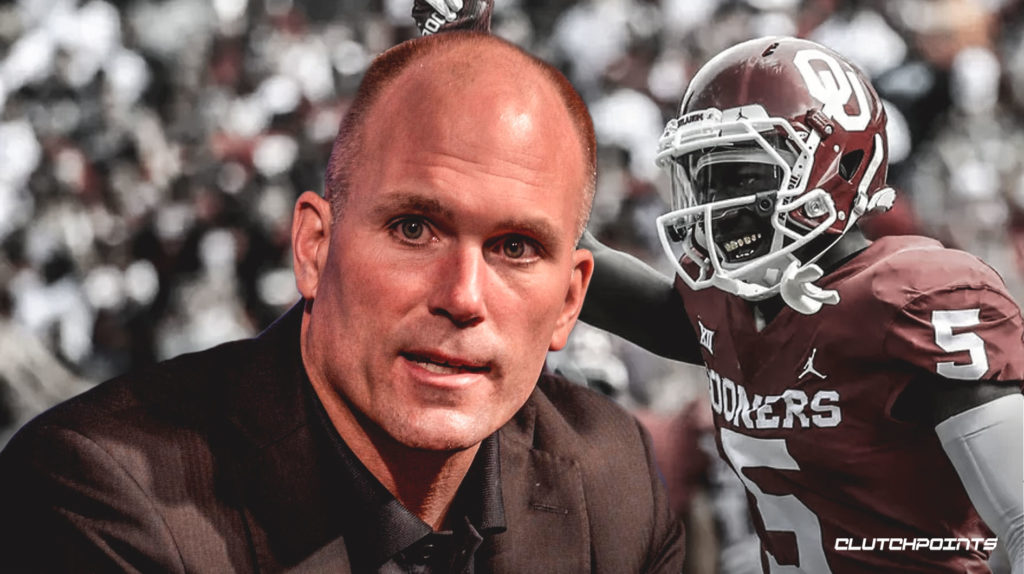 The last time Kaare Vedvik engaged in meaningful kicks during a regular season game, was back in 2017 when he was the punter and place kicker for Marshall’s Thundering Herd. Then he averaged 44.0 yards on 59 punts. As the kicker he was 10 of 16 with one miss from 20-29 yards; two from 30-39; two from 40-49; and another from 50+. His longest connection came from 45 yards out.

In other words, he was decent but hardly a can’t miss prospect.

Fast forward to the summer of 2018. He was impressive as an extra leg in camp for the Ravens. Other teams noticed, but a late night misadventure in Baltimore in August of 2018 temporarily derailed Vedvik’s career – an unfortunate incident that dashed all hopes of trading the Norwegian native last summer.

But to his credit, Vedvik rebounded and picked up this summer where he left off a year ago. In the Ravens 2019 preseason debut, Vedvik was 4 of 4 on field goal attempts, the longest was a 55-yarder. His two punts averaged 55 yards. It was a very, very good night for Kaare.

Once again, other teams noticed. They knew the Ravens would eventually cut Vedvik but the most interested suitors didn’t want to play the waiting game, and risk the waiver process. Reportedly, four teams reached out to Ravens GM Eric DeCosta, two of which were NFC North rivals. It was a perfect scenario for DeCosta, to have division rivals competing for Vedvik’s services. The demand drove up the asking price.

In the end, the Ravens acquired a 5th round pick from Minnesota for an unproven kicker – one who just a couple of years ago was considered to be just an above average collegiate kicker. The Ravens effectively turned an extra camp leg into a decent draft pick.

Yet for some Ravens fans, it wasn’t enough. They wanted more. Some would argue that Vedvik is a special case, that given his ability to kick and punt, he would save an interested suitor a roster spot and therefore make him more valuable.

Are these people for real? As Chris Rock used to say, “You better recognize!”

The deal that DeCosta made is unprecedented.

The last time a team was able to pick up a fifth-round pick for a kicker was back in 1996 when the Dolphins sent Pete Stoyanovich to the Chiefs. Stoyanovich was a seasoned pro with an All Pro season on his resume. In 2007 the Dolphins send Olindo Mare to the Saints for a 6th-round pick. Mare also had “All Pro” on his resume. During the same 2007 offseason the Chiefs sent three-year vet Lawrence Tynes to the Giants for a 7th-round pick.

Relatively speaking, acquiring a 5th for Vedvik should be filed under “grand larceny”.

Can’t wait to see what you do with that brand new 5th round pick.