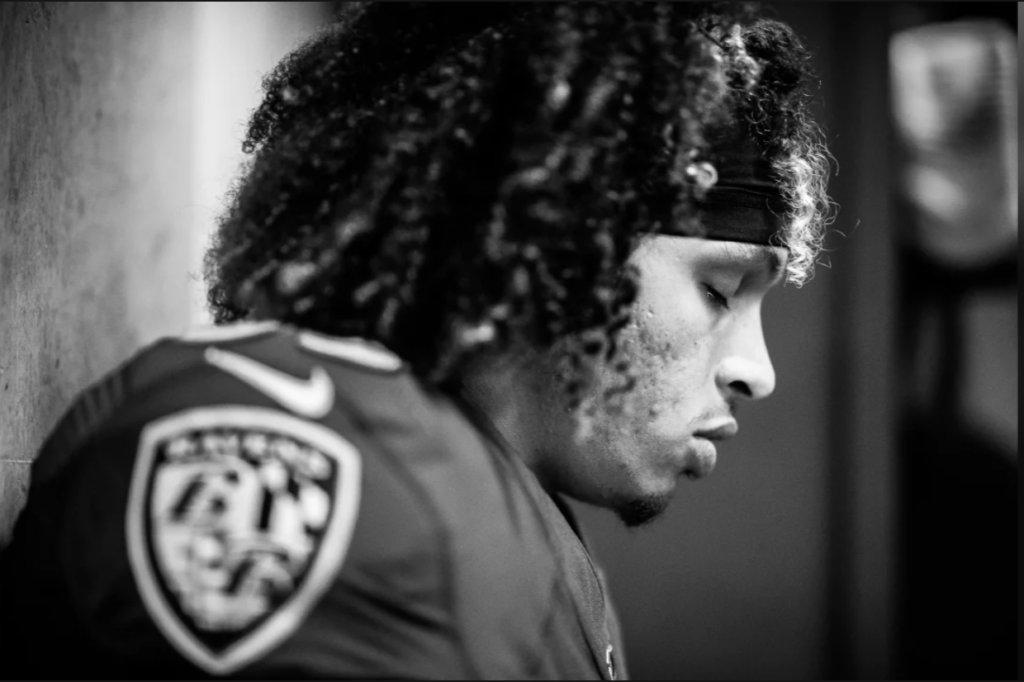 Before I start, take a deep breath, hold it in, and slowly exhale.

Last week I was worried about this game but convinced myself the Ravens would finally take advantage of the opportunity to put a little distance between themselves and the rest of the AFC North. Well that certainly didn’t happen. Let’s dive into what went wrong and why there should still be hope.

The weather was great. Brian Billick was inducted into the Ring of Honor. The Ravens were supposed to run the Browns out of the stadium after the loss to the Chiefs.

After allowing my emotions to settle and rewatching the game, it didn’t feel as bad as it did on Sunday. The main difference was the Browns had a game plan and the players executed it. The Ravens missed crucial opportunities on offense and the defense had one of its worst showings in recent memory. There’s a fine line between aggressive and reckless. I said this about John Harbaugh’s play calling against the Chiefs and now I’m going to say it about the defense against the Browns. Guys were over-pursuing plays, missing tackles, and caught taking bad angles. The big plays given up were the difference in the game.

The Browns punched them in the mouth on Sunday, big deal, it happens in the NFL.

So why did this loss feel so much worse than others? Let’s rewind to Week 5 2018…Remember that? The Ravens lost to the Browns in overtime then went on to win the AFC North. The point is it’s early in the season and there’s a lot of football left.

So let’s get to the point, my weekly moment of truth…

This week is for the fans who call out players for not making plays, when they have no knowledge of the play call, or the players assignment. I saw you couch coaches get proved wrong over and over this week once the X’s and O’s guys got ahold of the film. Do yourselves a favor and just blame the team as a whole for now on when the team loses, unless the players mistakes are egregious. Yes, the same word used in order for the refs to reverse a pass interference call. How’s that been working out?

It’s time to move onto Week 5, which also happens to be Steelers week. Once known as one of the best rivalries in the NFL suddenly doesn’t seem as exciting. The legends have come and gone, but I guarantee younger players on these teams understand the magnitude of this game. The drama is there because if the Ravens win they stay on pace atop of the division, and if the Steelers win it suddenly puts them in the mix too.

The million dollar question is which players rise against each other for the next chapter of the rivalry?

I think this is going to be an old school football game. The Ravens needs to commit to the run and efficiently use the passing game to sustain longer drives. This gives the defense a chance to settle down and control the tempo of the game. I know it sounds too easy but I feel like the defense is young and just needs confidence. I have the Ravens ending their 2 game losing streak beating the Steelers 17-14.