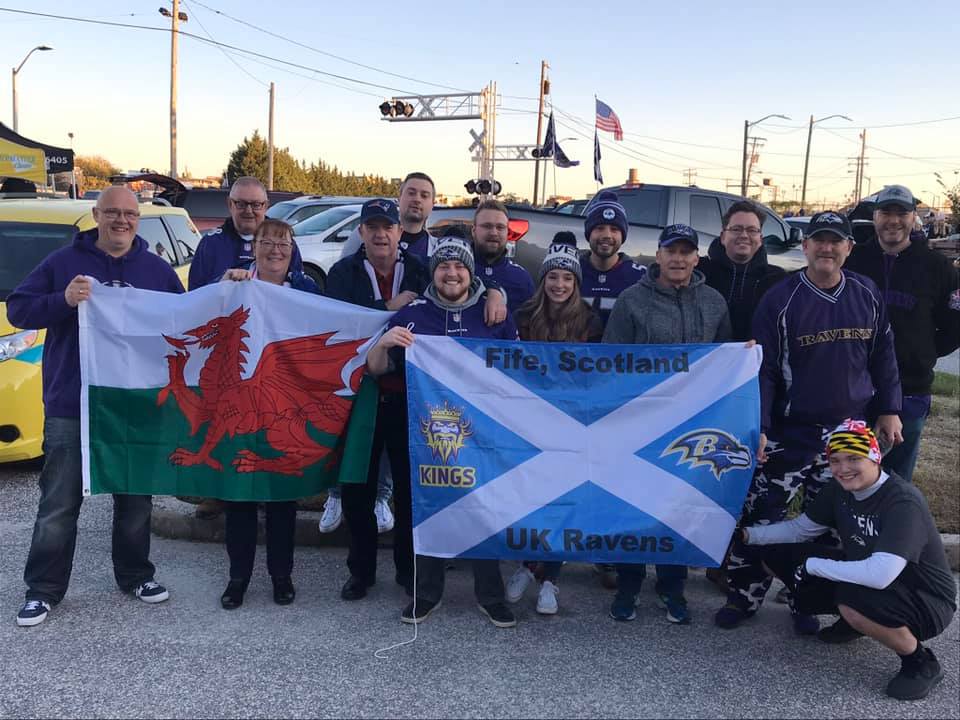 Like Their Team, Displaced Ravens Fans Find a Way

Back on November 25, Adam Wescount submitted an article describing his experiences as a Ravens fan living in Manhattan. The post inspired a couple other displaced Ravens fans to share their stories.

So I posted both in our Ravens 247 group on Facebook and it inspired more fans to share their challenges as Ravens fans from afar. I posted their comments below. ~ Tony Lombardi 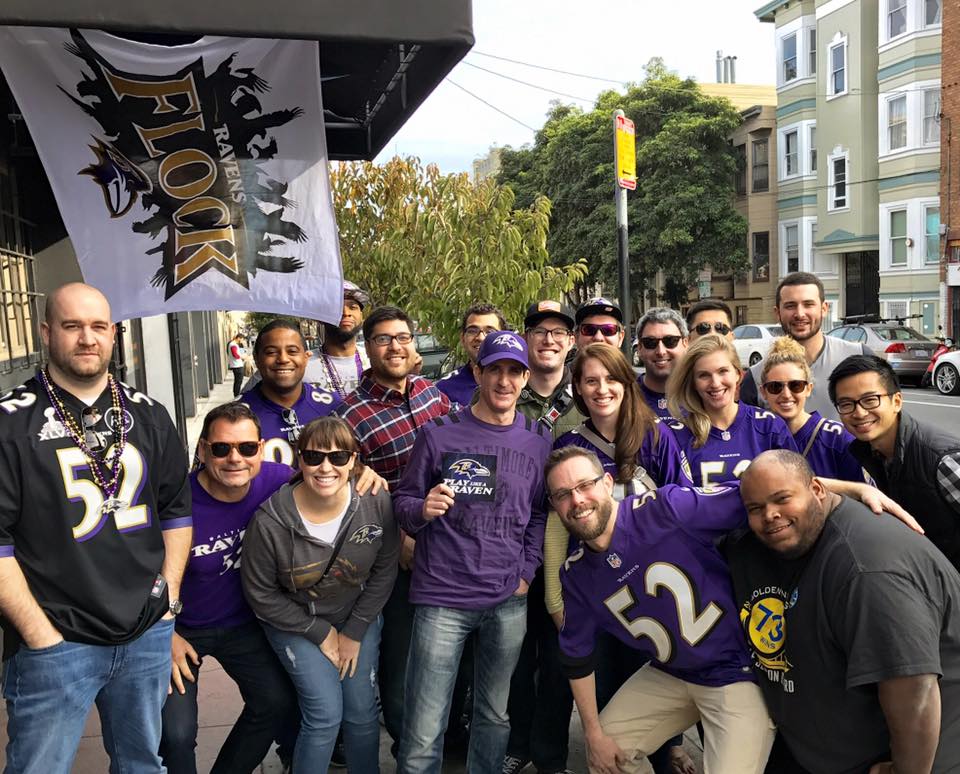 Casper Bundgaard-Laursen: Repping Ravens in Denmark takes NFL Gamepass and some late Sunday nights or early Monday/Tuesday mornings. We make a night of it watching the Superbowl which starts at midnight local time and finishes around 5-6 in the morning. Monday after SB is locked in as a day off of course 😉

Enjoying the season a lot this far, even though it’s very weird to hear so many NFL experts praising the Ravens… #RavensNation

Sherry Burgess Johnson: I live in central Florida. It is very frustrating not being able to watch games. We usually go to local sports bar to watch. NFL needs to have option like MLB has.

Rob Smith, I live in NW Florida, used to go to Pineapple Willy’s to watch the game. If it’s on at the same time as the Packers, forget it. Those snowbirds are extremely annoying with horns and cowbells after every single play. It’s 40 minutes away so I stay home and watch RedZone.

Gordon Booker:I live in Maine….Patriots territory. They can’t shut up about the GOAT, but I think they secretly respect the Ravens given the history over the years. They know they dodged a bullet courtesy of Lee Evans.

Joshua Benkin Rockville, MD: Deadskins country, most of the games are on WUSA 9, except when Washington and Baltimore are on the same network, then we look for streams to watch the games or go to a bar where they have no sound on the Ravens games.

They pack em’ in! It’s a good size place with an upstairs blocked off for all Ravens games. Even ATL resident & HOF’er Ed Reed, has made appearances. I’ve never seen him since I’ve seldom gone the past couple of years. However, quite a few have!

Elaine Castle Clark Columbus OH: here, deep in AFC North enemy territory. We have the NFL ticket so we can watch. Tried the bars but no fun when you can’t hear the game.

William Sullivan from Hanover, PA: I use NFL app on Android, can watch every game free.

Jesse Bacote: I work for AT&T and would schedule myself on Sunday’s because they had Sunday ticket at the store. East orange NJ

Chris Hertel: Live in MA now about 10 minutes from Gillette and I love representing my RAVENS!! In CA now and went to the game Monday and wow it seemed like a Ravens home game!!!!

George Thomas: Live in Dallas the land of America’s Team or they think. Very irritating and obnoxious. Go to an-establishment Draft House that happens to be a Packers Bar with Eagle, 49er and Bronco fans. Quite a mixture but always support the Purple and I have my own TV in house to enjoy.

Maggie Miller: I live in Ocean City….yeah, it’s Maryland, but we are infiltrated by Steeler, Eagles, and Redskins fans. They are pretty quiet right now, though…

Patrick Sharp Western MD: Forced to watch Steeler games, had to get NFL pass to see most games.

Steve Antkowiak: I left Baltimore in 1998 and have lived in Kansas City, Green Bay and North Carolina since 2001. Held on to my season tickets until 2014 and had Sunday Ticket afterwards until cutting the cord 3 years ago. If game isn’t on Network here, I usually just listen to Gerry and JJ on an app called Pro Radio. That way, I can usually do fall yard work or gutter cleaning while not missing the game, then watch highlights somewhere on line afterwards.

If you are among the displaced Ravens fans, feel free to add to the comments or if you care to elaborate at length, submit your article to TL@russellstreetreport.com.