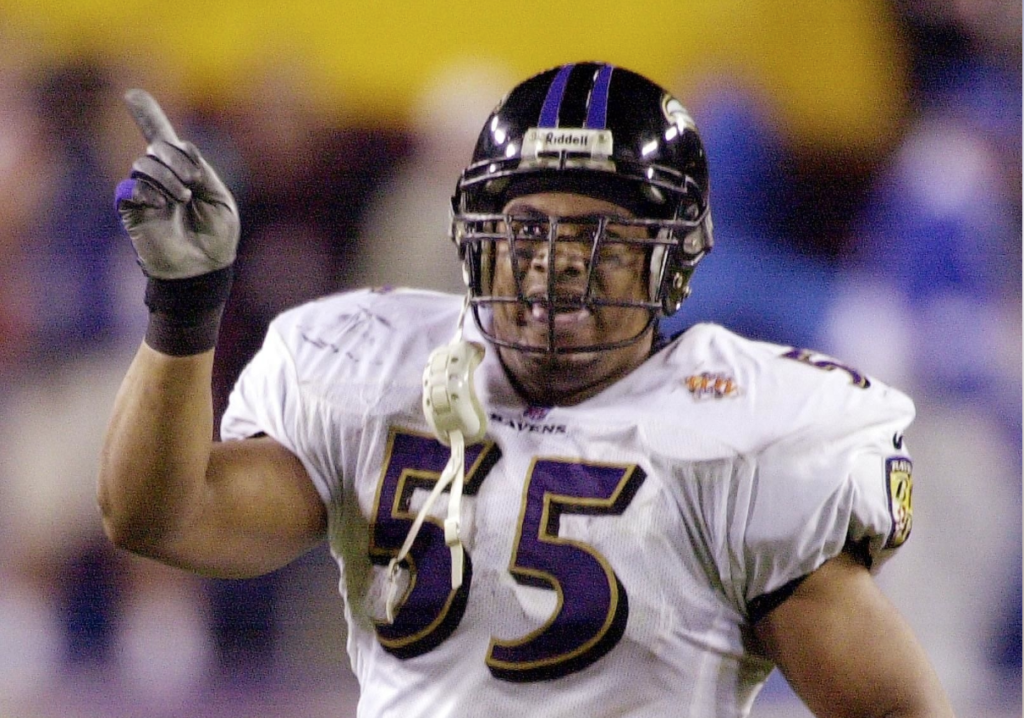 There is a 69% chance of rain at kickoff for Ravens Gameday with temperatures expected to be in the mid 40’s. Winds will be ESE at 9 MPH with gusts up to 10 MPH. Rain is expected throughout the game as temps climb to as high as 48 degrees.

Calling the Action for FOX

The Ravens’ defense will be introduced.

The renowned Cardinal Shehan Catholic School Choir will perform the national anthem. There will also be a flyover by two Chinook helicopters.

Ravens Legend of the Game

Former LB Jamie Sharper will serve as the Ravens Legend of the Game. Starting 79 of 80 games for the Ravens from 1997-2001, Sharper produced 522 tackles, a mark that ranks eighth in franchise history. During Baltimore’s Super Bowl XXXV-winning season, he registered 102 tackles, one interception and five forced fumbles for the team’s record-setting defense.

The popular country music duo LOCASH will perform its hit songs “Feels Like a Party,” “One Big Country Song,” “I Love This Life” and “I Know Somebody” at halftime from the Bud Light Touchdown Club.

Speaking of music for those of you who enjoy Holiday tunes, check out Christmas in Baltimore available on iTunes, Spotify and Soundcloud. 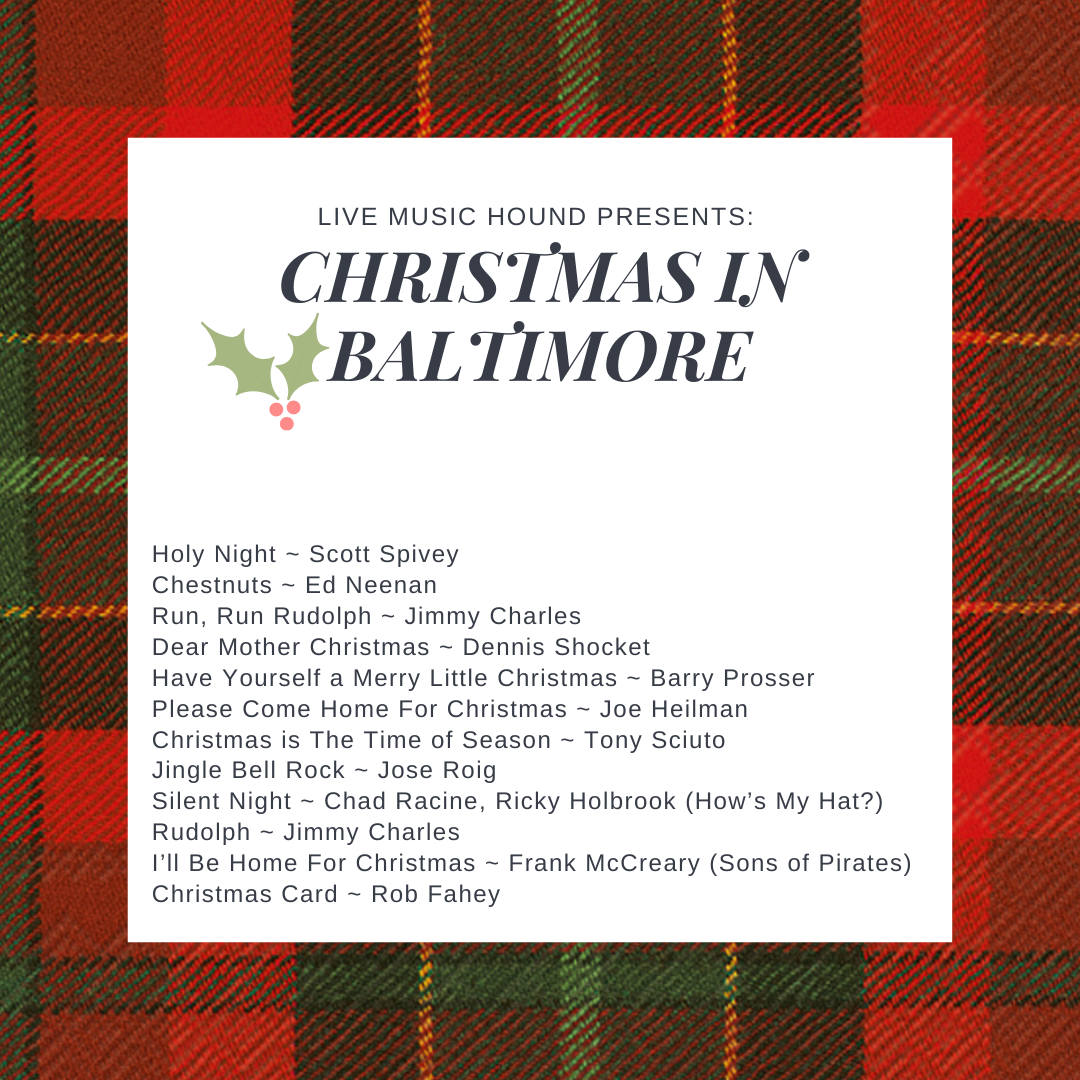 It’s an eye-opener when a (10-1) team coming off a dominate performance against the Green Bay Packers, is a 6-point underdog. It goes against logic but that said, in the modern NFL, the Ravens defy logic. Last week in LA they took on what was a stout Rams defense led by Aaron Donald, that was the 5th-ranked against the run. By the time the game was over, the Rams were the 16th-ranked rush defense.

On Sunday, the 49ers come into The Bank sporting the league’s 19th-ranked rush defense giving up 111.1 YPG. Over the past 4 games when facing mobile quarterbacks like Kyler Murray (twice), Russell Wilson and Aaron Rodgers, they are giving up 138 YPG by ground. That sets up well for the Ravens.

Flipping the script, Jimmy Garoppolo has played well recently when taking on suspect pass defenses. Twice he’s faced the 32nd-ranked Cardinals and on Sunday Night he carved up the Packers 23rd-ranked pass defense. The Ravens pass defense ranks 16 but since the acquisition of Marcus Peters they’ve given up just 193.6 YPG through the air which aligns with the 3rd-best pass defense. And let’s not forget that the Ravens have faced Russell Wilson, Tom Brady and Deshaun Watson during that stretch. Also, since Peters’ arrival, opposing QBs are averaging just a 67.0 passer rating.

Garoppolo rattles under pressure and it’s noteworthy, that the last time he traveled to the east coast in inclement weather for a 1 o’clock kickoff, his offense could muster only 9 points against the Redskins’ 23rd-ranked defense. Look for Wink Martindale to confuse the Niners signal caller by bringing heat in many directions.

• Lamar Jackson’s passer rating has averaged 136.2 over the past 4 games. This time around he will fall short of 100. His rushing total will surpass his passer rating.

• The Heisman Package will be unveiled once again but it will be for show only. The distraction leads to a big passing play downfield to Hayden Hurst.

• The Ravens will produce more sacks than San Francisco, 4 to 3.

• Turnovers will be a big determining factor in the game’s outcome. The Ravens again win this margin 4 to 2.

• Both fullbacks score on short passes. Kyle Juszczyk’s TD will be the only one on the day for the visitors.