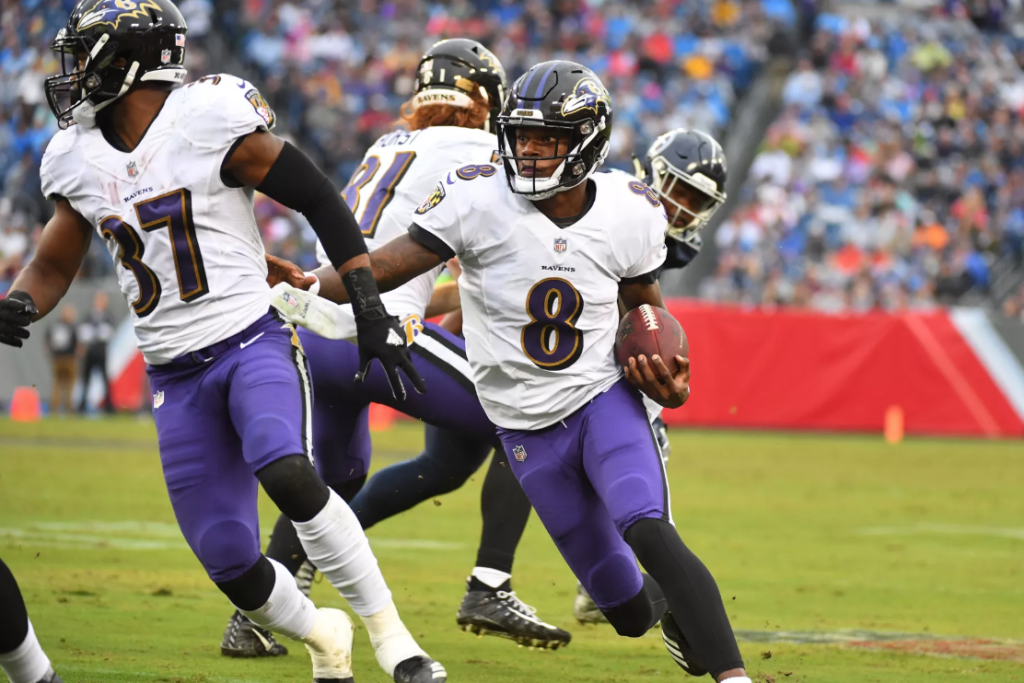 The Ravens coaches had the foresight to focus on the Tennessee Titans during their postseason bye last week. After all, Baltimore had already beaten the Texans and Bills during the regular season, so Tennessee was the only team in the AFC playoffs the Ravens had not seen.

That proved to be an effective strategy because the Titans were able to take down Tom Brady and the Patriots 20-13 on the road in the wild-card round. This sets up a prime-time matchup between the Ravens and Tennessee on Jan. 11 at M&T Bank Stadium. The Texans travel to Kansas City in the other divisional matchup.

While the Ravens opened as 9.5-point favorites, the players and coaches are not remotely taking the Titans lightly. They know all of the hard-work that went into a record-setting regular season will mean nothing if they are one-and-done in the playoffs.

The Ravens had set the previous mark for franchise wins that season, going 13-3 under coach Brian Billick. After a first-round bye as AFC North champs, the Ravens were knocked out in the divisional round, 15-6, against the Indianapolis Colts.

As a result, one of the finest seasons in Ravens history is just a footnote in the grand scheme of the franchise.

This is also the fourth time Baltimore and Tennessee will meet in the postseason.

The Ravens won the first matchup 24-10 en route to the first Super Bowl title in franchise history in the 2000-01 season. The Titans gained a measure of revenge Jan. 3, 2004, when they bounced the Ravens in the wild-card round. Baltimore took the most recent playoff game against its former AFC Central foes, 13-10, on Jan. 10, 2009. The Ravens then lost to the Steelers 23-14 in the AFC championship game.

Both the Ravens are Titans are riding momentum heading into their playoff game.

Baltimore has won a franchise-record 12 consecutive games and has not lost since Sept. 29 against Cleveland. The Ravens (14-2) set a franchise record for wins and broke the NFL’s all-time single-season rushing record (3,296 yards). Baltimore also became the first team in NFL history to average at least 200 rushing and 200 net passing yards per game in a season, finishing with 206.0 rushing yards and 201.6 net passing yards per game.

Quarterback Lamar Jackson ranked first in the NFL with a franchise-record 36 touchdown passes and third with a 113.3 quarterback rating. Jackson was sixth among all players with 1,206 yards rushing. He was named to the Pro-Bowl and First-team All-Pro, not that he gave that much thought.

“I want a Super Bowl. All the accolades and stuff like that, I’ll cherish that another time, but I’m trying to chase something else right now,” Jackson said. “But I’m grateful for it. I thank you guys, like I said before.”

The Titans were left for dead when they were sitting at 2-4 heading into Week 7. Coach Mike Vrabel replaced Marcus Mariota with Ryan Tannehill, who led them to victories in five of their last seven games. Tannehill threw for 2,742 yards with 22 touchdowns and six interceptions. 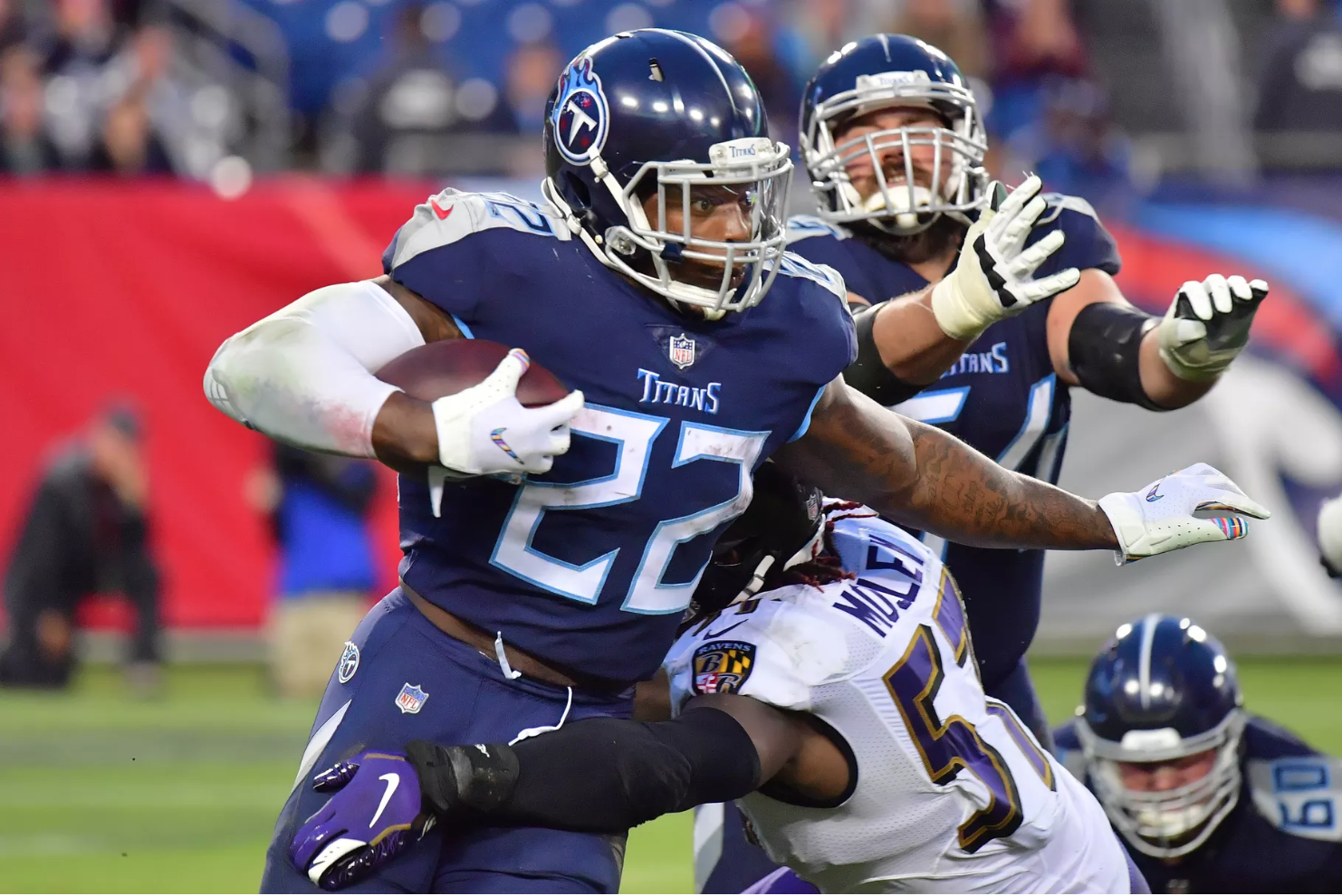 However, running back Derrick Henry is the Titans’ biggest threat. He led the NFL with 1,540 yards rushing during the regular season. Henry gashed New England for 182 yards on 34 carries with a touchdown. He also caught a 22-yard pass.

Expect Henry to get a comparable workload against the Ravens.

“We know who Baltimore is,” Henry said. “We’ll get ready for them. We know exactly what we are facing.”

The Ravens also know the Titans — they had an extra week to prepare.