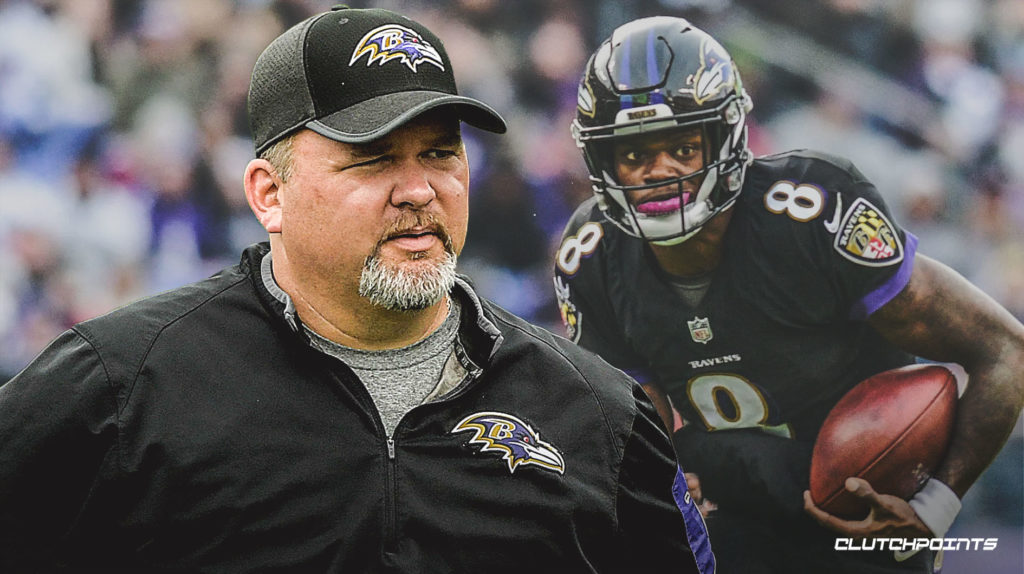 And then there was one…

And of course, that job is in Cleveland.

Obviously the Browns are a team that has a collection of divas on its roster. It was as certain as death and taxes that Freddie Kitchens would fail as a first-time skipper in the National Football League. Why departed GM John Dorsey and clueless owner Jimmy Haslam thought for even a nanosecond that Kitchens was the right guy is nothing short of mind blowing.

The choice of Kitchens was likely influenced by the preferences of the petulant Baker Mayfield who is more like Johnny Manziel than Browns fans care to admit. Mayfield is all about himself and his train wreck of a season was predictable from jump street. And now, given the organization’s incompetence from top to bottom, they are struggling to find a new head coach.

And it won’t be either Greg Roman or Wink Martindale.

The Ravens coordinators will stay put. They will avoid the recipe for career disaster in Cleveland. They will sit on NFL sidelines and observe from afar. Eventually, Haslam will find some warm body who will demand an undeservingly exorbitant amount of money and power, AND get it from this desperate mess of an organization.

Browns fans will gain a short-term measure of excitement, inspired by misplaced hope. And after two more seasons of hopelessness and losing records, Haslam will be on the hook for four more years at $9M per after firing the yet-to-be-named undeserving coach. The Browns owner will then play the role of sucker one more time during yet another coaching search, before he finally surrenders to his incompetency and sells the team.

Thankfully, this sorry excuse of a franchise still resides in the AFC North.

We wish Roman and Martindale all the best while in Baltimore for the balance of the 2019 season and throughout 2020. Perhaps by this time next year, both will earn well-deserved opportunities with quality organizations – nothing like that Factory of Sadness that sits along the shores of Lake Erie.

Just found this at random, clip from the 2018 #Browns seasonpic.twitter.com/Bv1Xe5BUs4