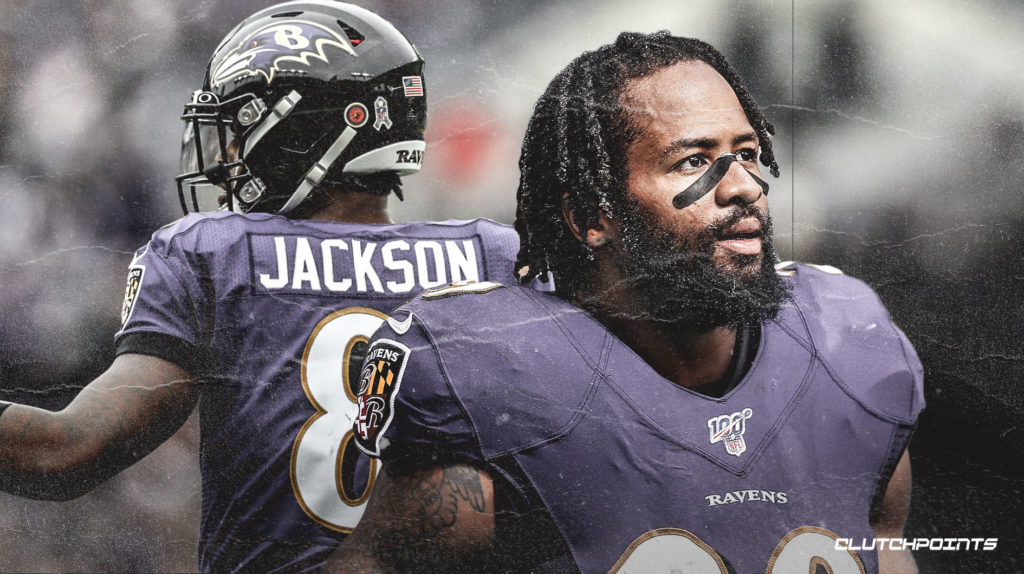 Despite the Downtime, Ravens Are Locked In

The Ravens players scoffed at the notion that there might be some rust from their recent postseason bye.

Some of them were astounded they were even asked the question.

The phrase “locked in” was repeated several times by the players and coaches when asked about the mindset around the Under Armour Performance Center this week.

Safety Earl Thomas had a distinct strategy when asked how the team was going to stop running back Derrick Henry, who led the NFL with 1,540 yards rushing in the regular season. Henry was also the main cog in Tennessee’s 20-13 victory over the New England Patriots in the wild-card round, running for 182 yards on 34 carries with a touchdown.

“He’s a cutback runner. He’s very patient. He’ll find creases,” Thomas said. “And guys didn’t seem like they were too interested in tackling him. So, our mindset is a little different. I think we’re going to try to tackle him and try to swarm, and we’re going to see how it plays out.”

The Pro-Bowl safety also has a plan for Titans quarterback Ryan Tannehill, who took the starting job from Marcus Mariota midseason and became one of the league’s most effective quarterbacks, throwing for 2,742 yards with 22 touchdowns and six interceptions. Tannehill simply managed the game against the Patriots, completing eight of 15 passes for 72 yards with a touchdown and interception.

“I think Tannehill probably threw like 17 times last game for like 75 yards in a playoff game, and they still won,” Thomas said. “That’s a credit to how hard [Henry] is running and their O-line.”

Of course, quarterback Lamar Jackson was the focal point during this week’s practices and availability. When Jackson takes the field Saturday, it will be the first time in nearly three weeks he has seen live action. Jackson was held out of the season finale against the Steelers to avoid a potential injury and he was also battling the flu.

Jackson looked fit and raring to go when he met with the media this week. He was ultra-focused on the Titans and is determined to win his first playoff game.

“It’s been going good,” Jackson said. “We’re locked in. We know what we’re getting ourselves into right now. We know it’s a good team. They’re hungry just like we are. They’ve been on a roll, so we just have to do what we do – play ball.”

The young quarterback admitted that last season’s 23-17 loss to Los Angeles Chargers in the wild-card round still stings. Jackson completed 14 of 29 passes for 194 yards with two touchdowns and an interception (78.8 quarterback rating) in that playoff game. He was also held to 54 yards on nine carries.

He learned some valuable lessons in that game he will use against the Titans.

“Can’t start too late. You have to attack fast,” Jackson said. “It doesn’t really matter what quarter it is. First or second [quarter], you have to attack. You just have to finish the game strong. You can’t just go into the game playing half-assed. You’ll have the same results.”

Months after that playoff game, there were many pundits who claimed the Chargers had provided the blueprint for stopping Jackson and the Ravens. Los Angeles’ strategy of using seven speedy defensive backs able to stop the and keep the Ravens from making big plays in the second level of the field was sound. In short, the Chargers forced Jackson to try and beat them with his arm, and that proved to be an effective strategy…

Jackson spent the offseason honing his passing skills and the Ravens have dared teams to stack the line. Jackson has shown he can just as easily beat opponents downfield as he can running the ball.

Jackson was ranked first in the NFL with a franchise-record 36 touchdown passes and third with a 113.3 quarterback rating. He was still solid on the ground, finishing sixth among all players with 1,206 yards rushing. 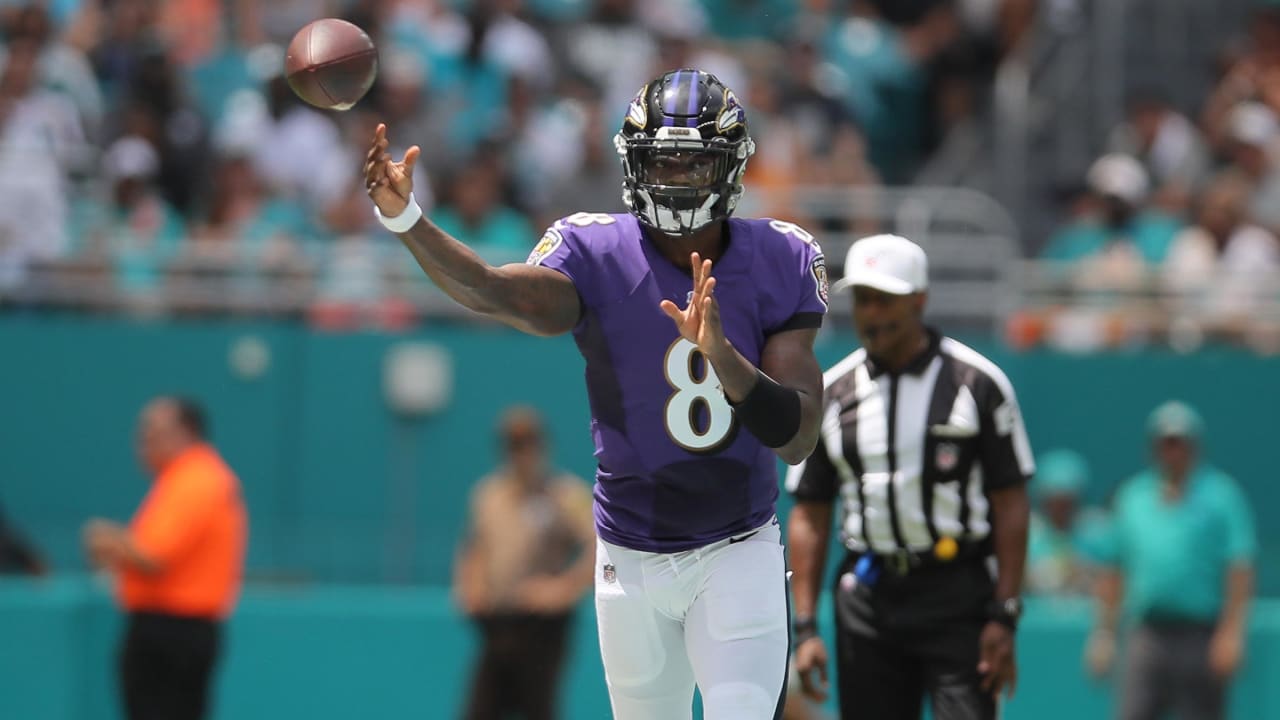 “We all want to be great,” Jackson said. “We all want to win, and I feel like the guys upstairs did a great job of putting us together. We’ve been having a great season, and we’re all chasing that same goal. Nobody is cocky. Everybody comes in the same way we did from OTAs, so that’s the thing you want to have around here in this locker room.”

One area of concern could be Ravens running back Mark Ingram, who was still not able to practice Tuesday because of a calf injury. Coach John Harbaugh declined to provide any specifics on Ingram or any other player’s injury status. Harbaugh said we’ll just have to wait until Saturday to see who is able to play.

There will be plenty of people at M&T Bank Stadium eager to watch every aspect of this game.

They’ll be locked in too!