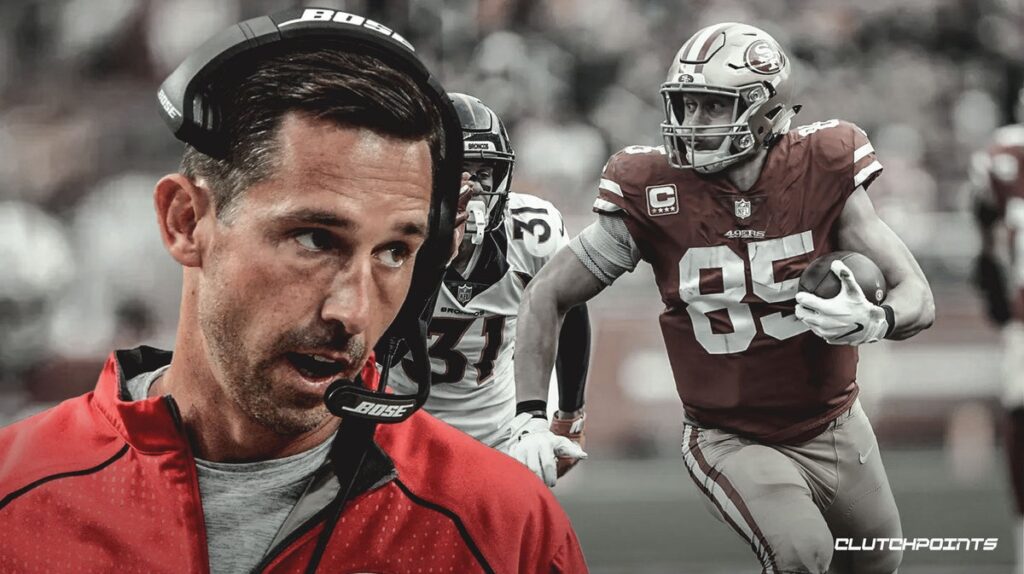 Dating back to the early 80’s, the San Francisco 49ers have held a special place in my heart. While the Baltimore Colts wallowed in the mire like today’s Washington Redskins, a hopelessly dysfunctional franchise that like a rudderless ship, drifted aimlessly from season to season, my rooting interest shifted towards the city by the bay.

And then, when the Baltimore Colts skipped out of town like thieves on a snowy early spring night in March of 1984, I quickly became a full-fledged Niners fan. I admired the organization and the obvious affinity for owner Eddie DeBartolo who was the inside-out version of Baltimore’s Beefeater lush, Bob Irsay. I was impressed by the pioneering approach to offense led by the innovative Bill Walsh and the surgically clutch performances of the great Joe Montana and later Steve Young, both eventual Hall of Famers.

Whenever the Niners played in DC or Philly, I was there. Whenever an important San Fran game took a back seat to the TV territorial rights of the Redskins, who were shoved down our collective throat, the Emerald Tavern in Parkville, one of the first taverns to offer all games via satellite, was the destination of choice.

And that’s the way things were right up to 1995 when we learned that the Browns would be moving to Baltimore. My semi-detachment from the Niners was initially a slow process. After all, they would win that season’s Super Bowl XXIX over the San Diego Chargers, 49-26 – their 5th World Championship during my years of fandom.

Yet despite the years of attachment, eventually I abandoned my full-fledged affinity for the 49ers. We had waited far too long to have our own NFL team in Charm City and it was time to fully embrace the then colorless and temporarily nameless new hometown team owned by the late Art Modell. 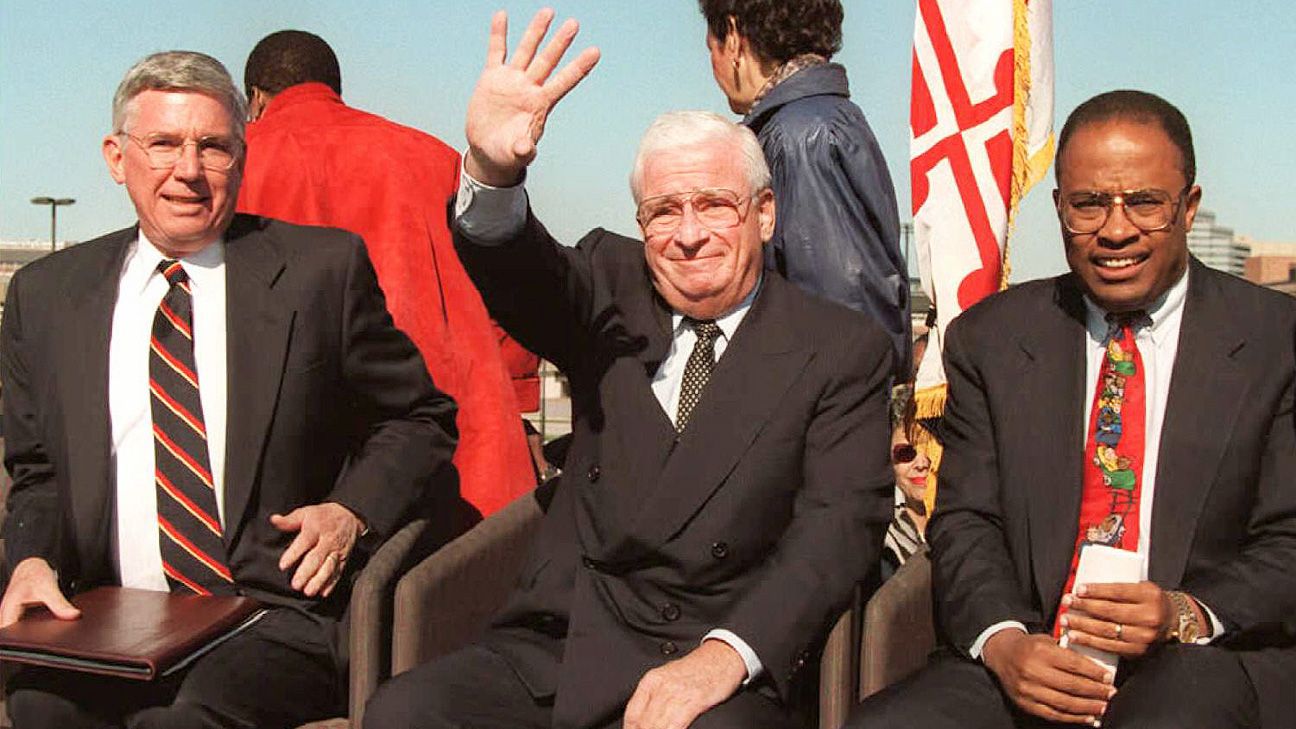 Much has happened since those days. That season in nearly poetic fashion, the original Browns finale in Cleveland, would be the last time the Niners won The Lombardi and the last time they would participate in the big game until 2013 when they ironically squared off against the Ravens. Twenty-four years later they are again a Super Bowl participant for the seventh time, looking to pull even with the Steelers and Patriots for their sixth Silver Betty.

Once more, my allegiance will be with the Niners.

To begin with, I find it difficult to root for the Chiefs. Yes, I get that they are the AFC Champs. I get that the Lamar Hunt family are colonists in the modern NFL and that good guy Andy Reid has earned the rite of passage to champion. I’m also well aware that the devoted fans of Kansas City have waited 50 seasons to be crowned again.

But none of that matters to me.

As much as I appreciate the unique talents of Patrick Mahomes, I can’t get behind him. He’s become the NFL darling. He begs for and gets calls from officials. Mark my words, he’s the new Tom Brady. He will become the league’s new entitled one!

But that aside, the single-biggest detracting component of the Chiefs that stonewalls any possibility of my support, wears number 10 – the reprehensible Tyreek Hill. 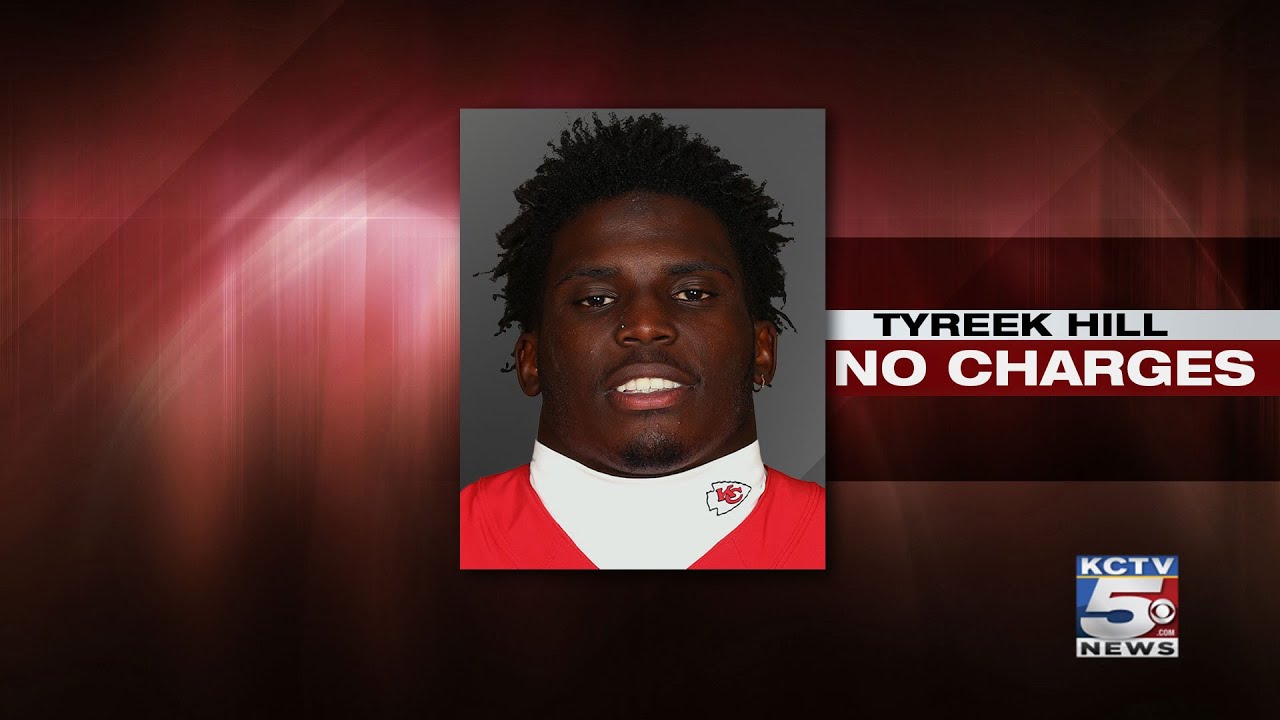 It’s interesting how Hill’s deplorable past has been swept under the carpet, cast aside by his supreme athletic talents. Hill is yet another example of how win-at-all-costs and decency-be-damned organizations check their moral compass at the door if it helps them win. If Hill was viewed as an average NFL talent, he’d be cast aside like Ray Rice. But since he’s an elite talent the Chiefs look at him through a biased lens. This pattern of behavior sends the wrong message.

It says that it’s ok to act like a thug as long as you’ve got mad skills. Like it or not Andy Reid, THAT’S the message!

I can’t deny that my Niners roots from the 80’s have swayed me some, but it’s not hard to get behind Kyle Shanahan & Co. I admire the way they’ve re-engineered the organization with the guidance of John Lynch. And I appreciate the maturation of Shanahan who has proven that he’s much more than the son of back-to-back Super Bowl Champion Mike Shanahan.

Kyle you may recall, considered a coaching position in Baltimore back in 2014, to come on board as quarterbacks coach and be an understudy to offensive coordinator, Gary Kubiak, a coach who like Kyle’s dad, had strong ties to the Broncos. The plan was to eventually graduate Shanahan to OC. But Kyle had stronger and more immediate ambitions to be something more than a QB coach.

History has proven Shanahan right, but what if he did come on board in Baltimore? Kubiak moved on after one season and Shanahan would have been promoted to OC. And let’s not forget that during the 2015-17 seasons, John Harbaugh was on a warm seat. If Shanahan was around as OC, it may have changed history for the Ravens and Niners, for better or worse. 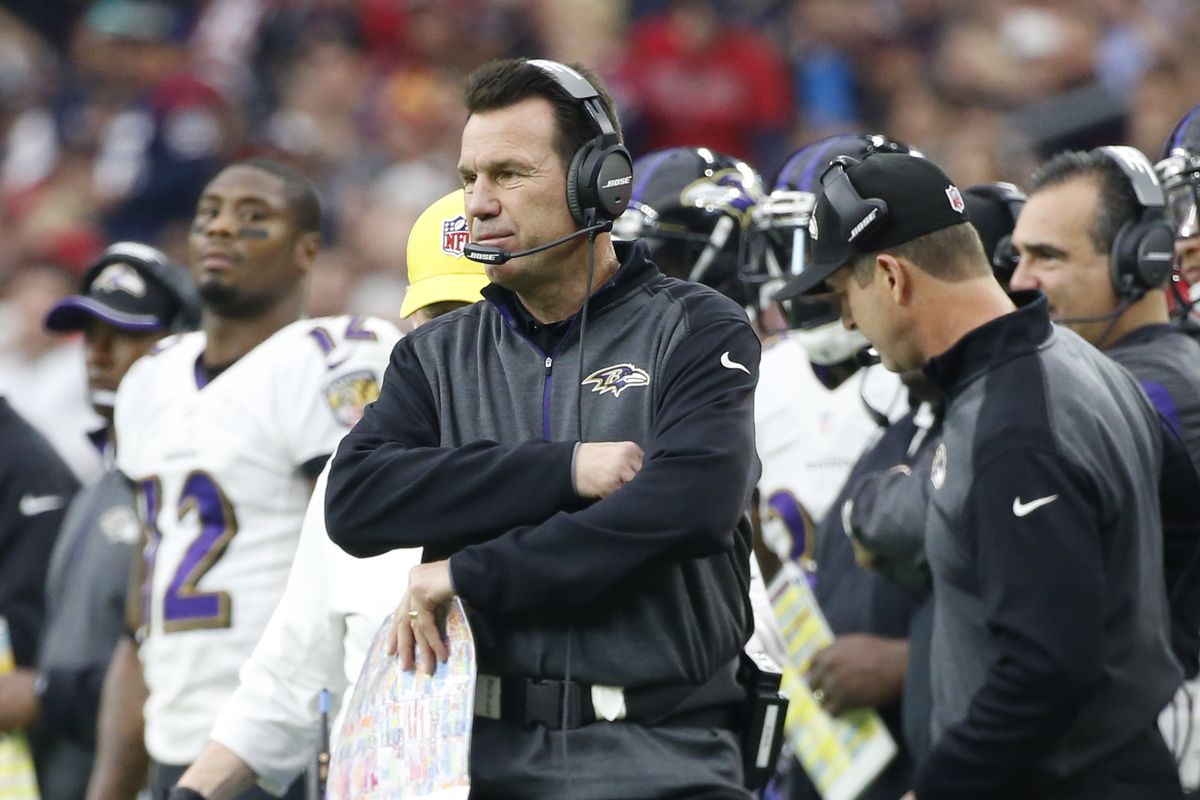 The only redeeming value for me in a Chiefs win, is that the recency bias associated with being a champion, drives up the asking price for players. Patrick Mahomes will soon get a new contract and it will be by far the biggest in NFL history. A Super Bowl win serves to swell his asking price and that places heavy salary cap pressure on the Chiefs, who also have some other key players bumping up against free agency, like Chris Jones, Reggie Ragland and Kendall Fuller.

And that potential weakens a Ravens AFC rival.

So for me, that’s THE silver lining in a Chiefs win.

But it’s not enough to sway my rooting interest.

Which team do you HOPE wins Super Bowl 54