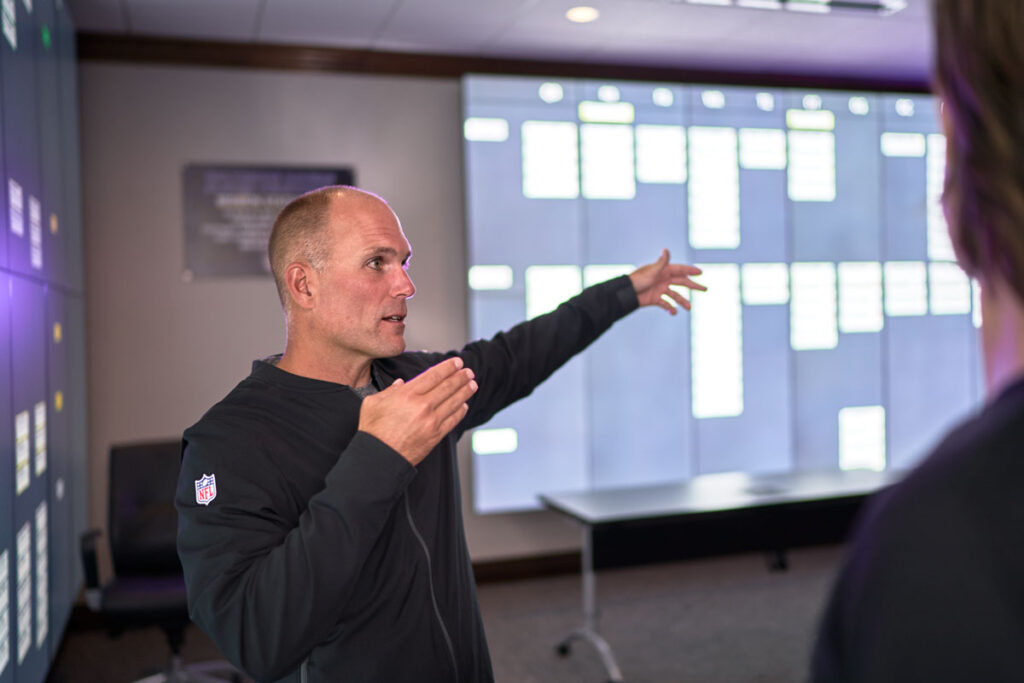 One of the areas of focus for Ravens GM Eric DeCosta this offseason – arguably his biggest area of need, is the team’s pass rush. Plain and simple, Wink Martindale’s defense lacks the ability to pressure the quarterback without blitzing and that places added pressure on a talented secondary. It also could catch the back end of the defense with their pants down if forced to defend a delayed run or screen.

Edge rushers are costly. Whether it’s draft capital or cap dollars, acquiring talented players whose primary job is to make the lives of opposing quarterbacks a living hell is steep. Even keeping on of their own will be an uphill battle for the Ravens.

Matt Judon, the Ravens 2019 sack leader, is likely to be the next Ravens defender to seek the riches of a free agent market that is flush with cap dollars. The Ravens have tried to work out a long-term deal with Judon before he hits the open market, but their inability to do so suggests that the 2016 5th-round pick will seek the highest bidder. The Ravens could franchise Judon, but that will drain the team’s available cap space by $16-18M, depending upon Judon’s positional declaration, as determined by snap count.

IF the Ravens franchise Judon, don’t be surprised if a tag and trade deal is in the works. That may be the best way for DeCosta to salvage value from Judon’s likely departure. And if and when that happens, it will make DeCosta’s offseason pass rush project even more challenging.

You may recall that last May, the Ravens made a strong attempt to sign Gerald McCoy. Perhaps DeCosta knew then, that the Ravens pass rush was suspect, and the best way to give their young edge rushers like Judon, Tyus Bowser and Jaylon Ferguson a chance, was to disrupt opposing quarterbacks by preventing them from climbing the pocket to avoid edge pursuit. That need remains in play.

So, don’t be surprised if McCoy is back on the Ravens most wanted list this offseason. DeCosta COULD turn his attention towards the Walter Payton Man of the Year, Calais Campbell. As an interior defender, Campbell has averaged over 10 sacks and 25 quarterback hits over the past three seasons in Jacksonville. And at the age of 33, he could come at a reasonable price, particularly if the many Ravens players and coaches in attendance at this year’s Pro Bowl, wore their job recruiter hats.

Obviously Campbell isn’t the player that he was in 2017, but he could represent value in much the same way as Trevor Pryce did for the Ravens from 2006 to 2009 when HE was in his early 30’s.

The struggle is real for DeCosta, and improving the pass rush is a must in 2020. But the most cost effective way to do so, might be from the inside out, not the outside in.