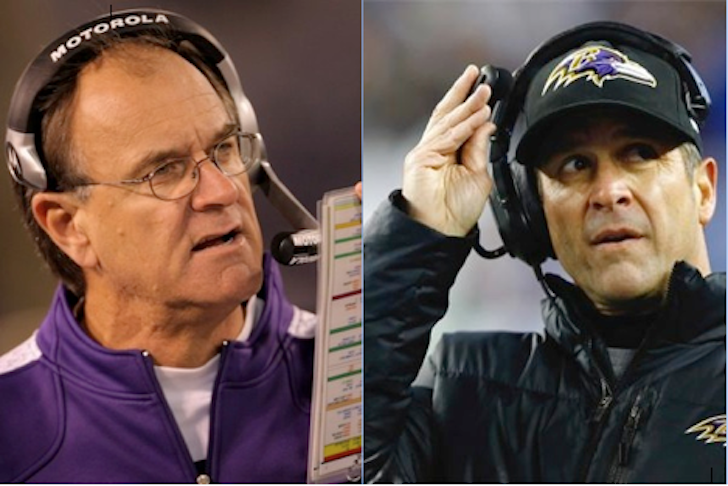 Plus The All-Time Best Coordinators

When Art Modell announced that he would be moving the Browns to Baltimore, it took the team’s coaching staff, led by head coach Bill Belichick, by total surprise. Belichick grew up in Annapolis and had he made the trip east, it would have been a homecoming of sorts for Coach Hoodie. But Modell thought otherwise and hired a familiar face to skipper Baltimore’s return to the NFL – Ted Marchibroda.

I have to admit, I’ve wondered how the historical landscape of the Ravens may have changed if Belichick had his homecoming. Would the franchise’s record be better or worse? Odds by US sportsbooks on Gambling.com may have established the Ravens as early season favorites more regularly. But I digress…

Marchibroda was the first of three Ravens head coaches. Of course, the others that have held the title od head coach since the team’s inception are Brian Billick and John Harbaugh. Stability is a desired trait of any NFL team and with the exception of the Patriots and the Steelers, the Ravens have been as or more stable than any other NFL franchise as it relates to the coaching staff. 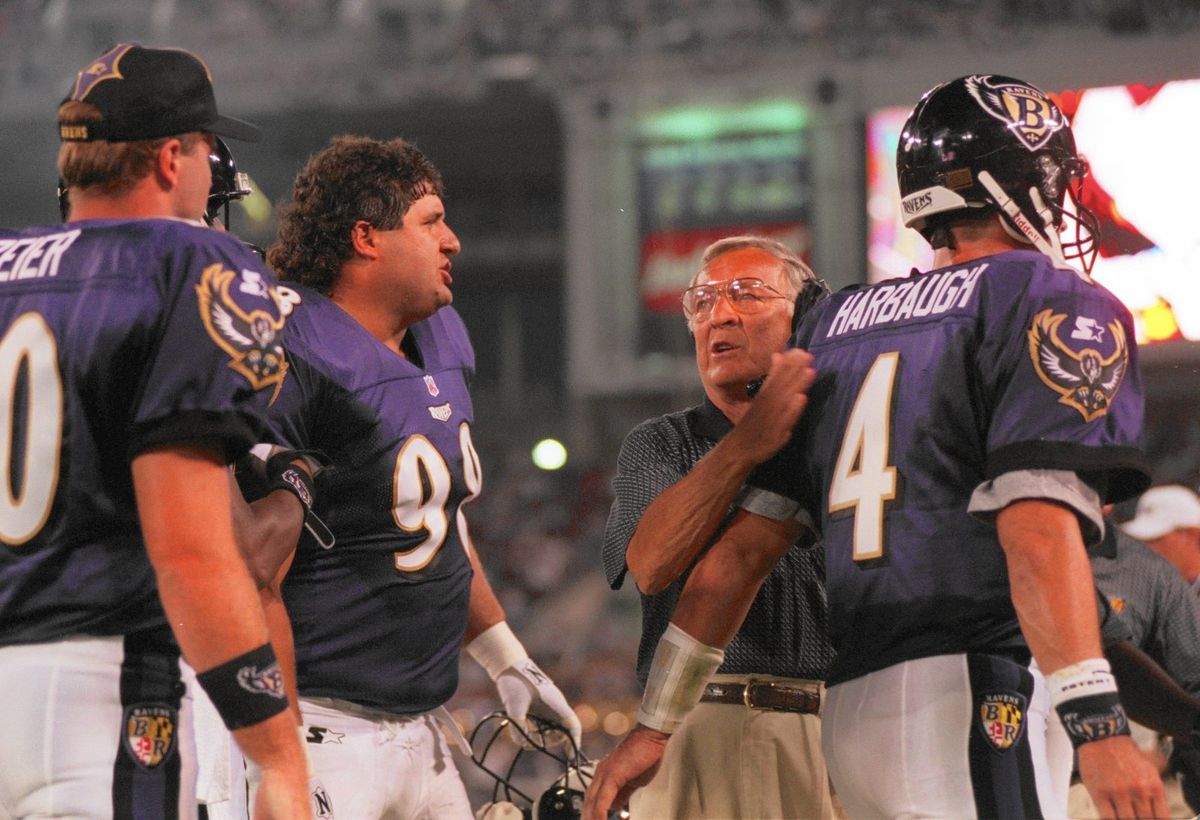 Marchibroda, known for his offensive prowess, was selected by the Pittsburgh Steelers with the 5th overall pick in the 1953 NFL Draft. Ted led all of college football in 1952 with 1,813 yards passing as St. Bonaventure’s quarterback. Besides being an NFL head coach on three separate occasions, Marchibroda was also instrumental in the development of Buffalo’s K-Gun offense that paved the way to 4 consecutive Super Bowl appearances.

Brian Billick arrived in Baltimore, as the hot offensive coordinator with the label of “Offensive Guru” and to some extent, maybe even Brian bought into the hype. He brought on reclamation projects named Scott Mitchell and Tony Banks, hoping he had a little Quarterback Whisperer in him. Wishful thinking. Both QB’s tanked, but give Billick credit for embracing the dark side – defense. You’ve got to go with who pays the bills and back then it was Ray Lewis & Co.

Then of course there’s John Harbaugh. I recall wondering why the Ravens were even considering a special teams coach to be the new sheriff in town. Surely Steve Bisciotti wasn’t going to allow such a coach to walk into a Ravens locker room dominated by defensive alphas, right?

John has certainly proven his worth.

And speaking of worth, which Ravens head coach is most worthy to be the face of the team’s All-Time 53-man squad? And while we’re at it, let’s choose a couple of coordinators as well, from the lists below.

We appreciate your time and your votes!

Which one of the three Ravens head coaches is the best of ALL-TIME in franchise history? 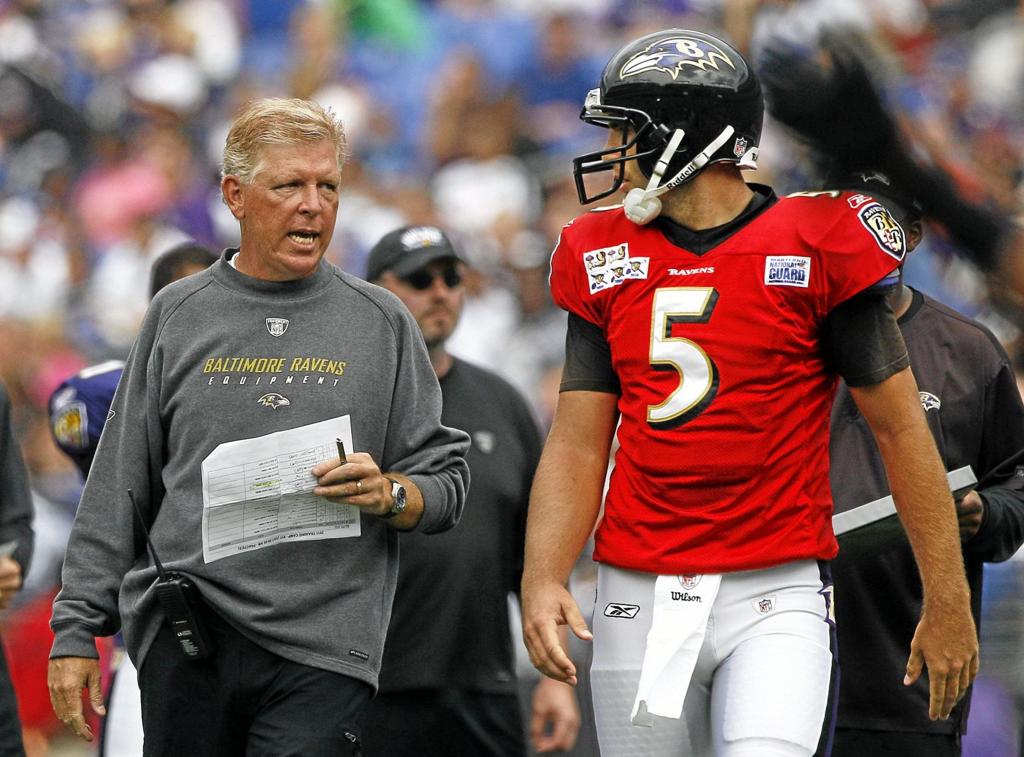 Which of the following Ravens offensive coordinators did it the best? 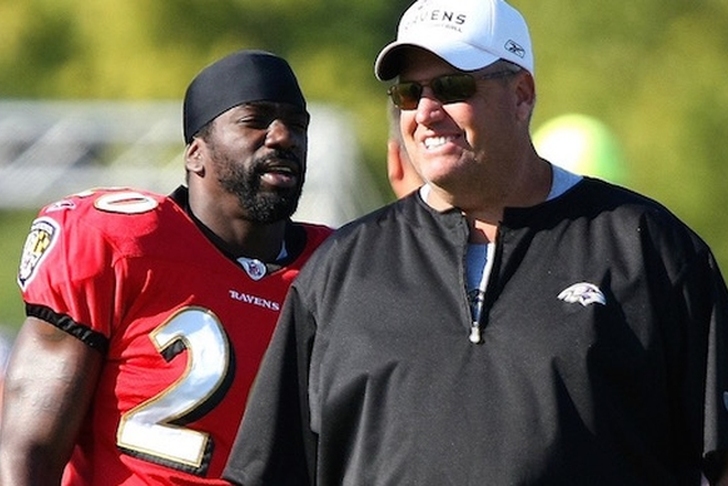 Which defensive coordinator is the best of ALL-TIME in Ravens history?