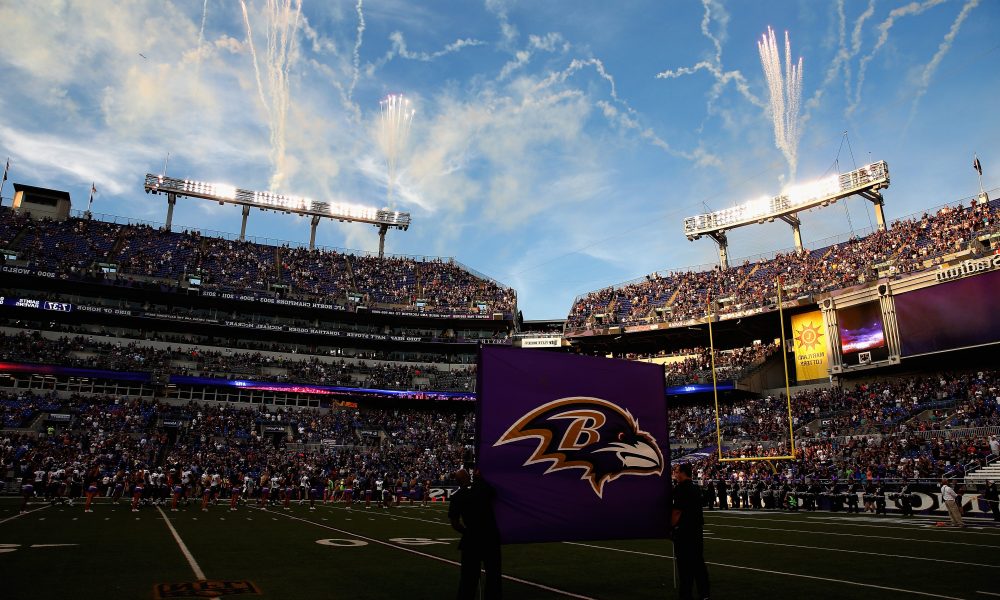 How can the Baltimore Ravens take the next step and reach the Super Bowl?

The 2019/20 NFL season was a real cracker, and it ended on a high with a great game between the Chiefs and the 49ers in Miami. Of course, all fans of the Baltimore Ravens must have been feeling a little envious watching that game. With such a promising regular season in 2019, many expected the team from Russell Street to be in the NFL season-ending finale themselves. While the offseason might currently see you enjoying NJ gambling apps or other ways to stay busy, the new season will soon be here. The good news for next year is that internet sportsbooks have the Ravens at 13/2 to get to Super Bowl LV in Tampa, Florida.

Looking back to last season, you can see why the Ravens are so high in the current betting. Not only did they crush the regular season with 14 wins, but star quarterback Lamar Jackson shone throughout. He threw for 36 touchdown passes and made history as being the first NFL signal caller to make at least 1,000 rushing and 3,000 passing yards in a season. All this makes the Ravens a real force to be reckoned with as the new campaign looms into view.

Of course, the 2019 post-season loss to the Titans also shows that there is room for improvement. But just where can the team from Russell Street get better in order to book their 2021 Super Bowl place?

While the 2019 season had much to like about the Ravens, their pass-rush was not something to write home about. In short, they mostly struggled to rush the passer and ranked 21st in the NFL, with 37 sacks recorded. It got even less impressive when you realized that the rushing, which did occur, was mostly team blitzes and not from the front four players. If players like Calais Campbell and Derek Wolfe can help the Ravens improve this aspect of their game, it would give them more ways to beat the top teams and make the Super Bowl in 2021.

Surprise other teams with (even more) new strategies

It is fair to say that the previous campaign saw the team from Baltimore overwhelm many teams with their dynamic offense. While this was great, they will need to have a few new plans up their sleeve to make the next step this time around. The problem for the Ravens is that every other team will be studying what they did in 2019 in a bid to stop it in 2020/21. If the Ravens are to overcome that and make it to the big game in 2021, they must look at what they can change to keep other teams guessing.

Make better use of wide receivers

Along with the pass rush, one area from 2019 which could be improved upon, is wide receiver play. Last year saw the WR corps rank last in the league for reception and yards gained by their wide receivers. Now, this wasn’t all the wide receivers’ fault! They were there primarily to block while Jackson and the running backs caused havoc. In some games, this does not always work, and it is then vital to have decent wide receivers. With Devin Duvernay and James Proche coming into the locker room, the Ravens should use the talent they now have in these positions to develop their passing game in 2020/21.

Must be able to stop the run better

One thing that Ravens fans know from last year is that the awesome offensive playmakers on show covered up some defensive flaws. We have already mentioned the pass rush being weak, but the front seven struggled to stop other teams from running. That was shown in the 2020 play-off game against the Titans when Derrick Henry rushed for 195 yards from 30 carries. If the team is to make the Super Bowl next time out, this aspect of their defense must improve. The influx of talent in this area from the recent draft and free agency deals suggests that this has been heavily focused on.

Can the Ravens make that final leap in the new season?

That is the million-dollar question and one that is impossible to answer until play begins in September 2020. One thing is for sure; the roster that they have in place for the 2020/21 season does look stronger than last year. With Lamar Jackson also still there; it gives you every confidence that they can make the next step. If they continue to get the most from him while brushing up on the above, anything could happen.