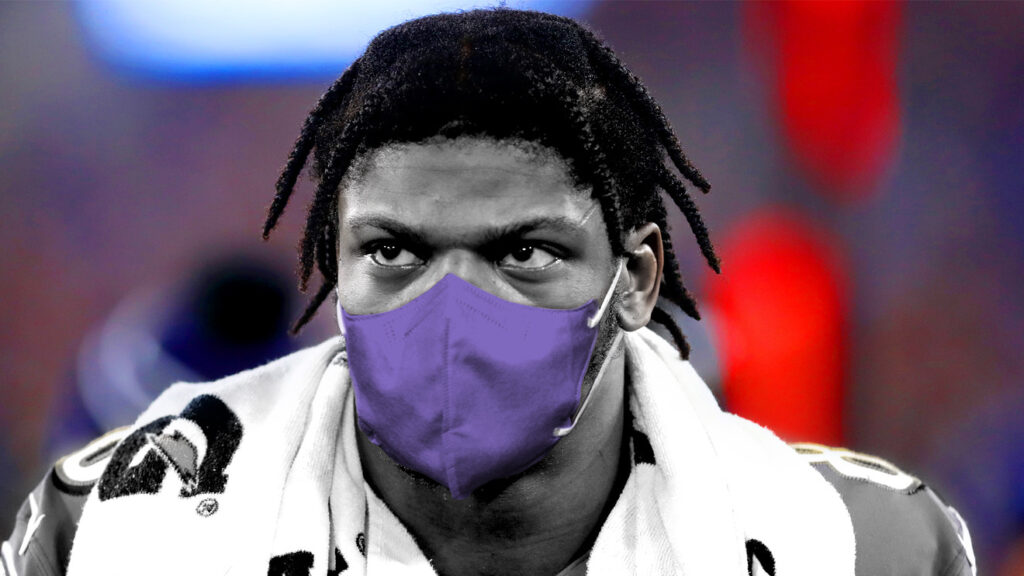 With the understanding of how ‘The Ronas’ have affected the sports world (delayed NHL & NBA playoffs, rumors that this deadly virus partnered with MLB ownership to destroy the 2020 season & any future hope of a peaceful agreement in the next CBA) it would be foolish of NFL fans to assume that their favorite sport is insulated from the effects of the COVID-19 pandemic.

The initial effects have been minimal- no rookie camps, OTA’s from home- but the potential for a shortened preseason and an entire regular/post-season devoid ‘butts in seats’ could have a major effect on the NFL’s salary cap, not just in 2021 but beyond that. It stands to reason that if the NFL takes a massive hit on their finances without fans in stadiums, that the 2021 salary cap could actually drop. In order to avoid a negative impact on the cap, the NFL would likely consider ‘flattening the cap’ over the course of a few years.

Hard to say, but ideally, I look at the cap decisions to mimic how teams approach a mega-deal with a player… do we take the hit upfront to move into reasonable years beyond it? Do we spread out the money to make it manageable for several years? Do we defer and hope the problem fizzles in due time?

Take this flat-cap into consideration, and couple it with the following:

So, yeah… this is a problem. Obviously, the NFL would like some semblance of financial normalcy again, but how can that be obtained without butts in seats from August through potentially February?

I’m glad you asked, because I actually have two ideas: one that’s rational, and one that’s going to have you questioning what this quarantine has done to my logical thought process over the past few months (or those that know me, expect nothing less from my brain full of random tangents). 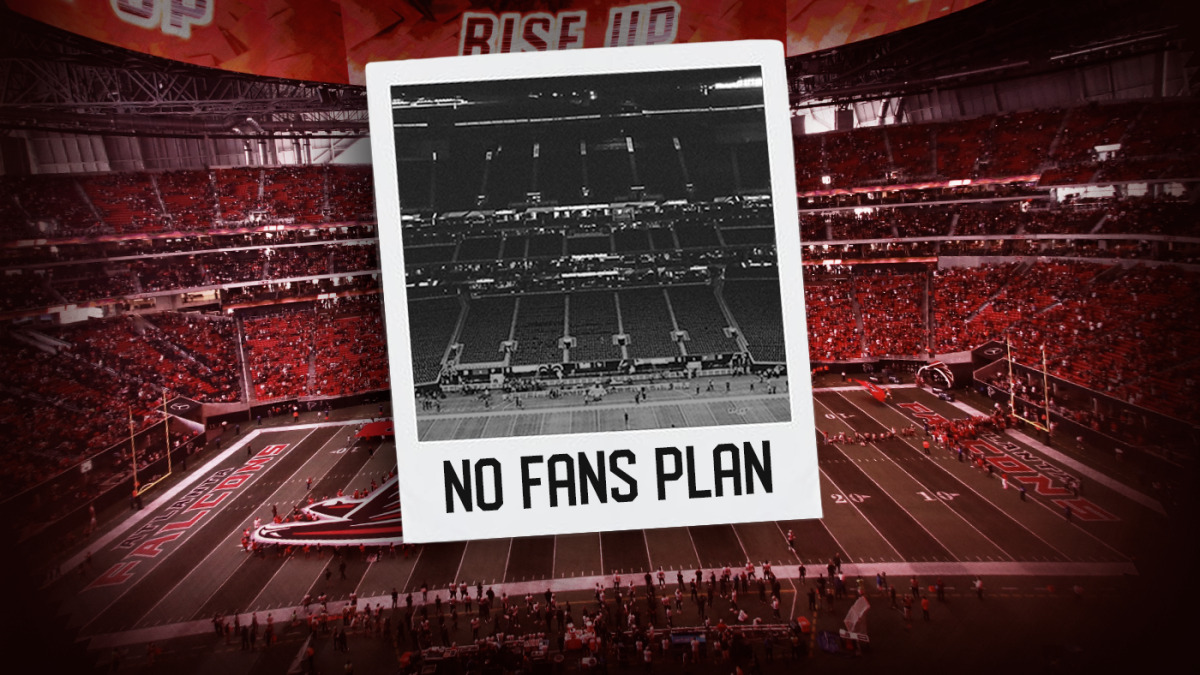 From a rational standpoint, what if the NFL considered a pay-per-stream option with tiered pricing based on access levels? Think mic’d up for the duration of the game…

In essence, there’s the standard national broadcast of any given NFL game, but rabid fans who want a different perspective could opt for a streaming option that puts you in the seats, on the sideline, or on the field. I’d figure a lower bowl perspective to see the whole play develop could be had for a relatively cheap price (no, it’s not adding much to the national broadcast view, but a local broadcast backing the plays and that sense of being in the stands watching is worth a few bucks to some fans), followed by a sideline tier of pricing, and a helmet view on the field.

From the sideline view, the NFL would have to be certain that the cameramen were not in view of playbooks, but a box-zone scenario (can’t be around the coaches) could assure that much. For the top-tier view on the field, helmet cams on offense and defense for either your team or the opposing team would be worth the cost (that I’ve yet to determine).

Can you imagine being able to watch the Ravens take on the Steelers inside LJ’s helmet?

To take it a step further, the NFL could tier packages by game, full-season for a single team, or full season for the entire league, allowing you to pick and choose which team you’re watching from whichever tier you pony up for.

While this won’t totally alleviate the financial burden stemming from COVID-19 , the fact that teams wouldn’t be limited to just PSL holders participating and could reach a much wider fanbase for both home and away games, could certainly eat away at a large chunk of lost income for the league and teams.

Oh, and that ‘left field’ approach?

Charge fans $5-20 to have their face on a faux-fan in the stands of games. So, for $20 I can have an AdamBMore face on a faux fan (think cardboard cutout in a seat) in the first row behind the Ravens bench.

Is it relatively stupid?

Will fans pay to see their face on the broadcast in the stands?