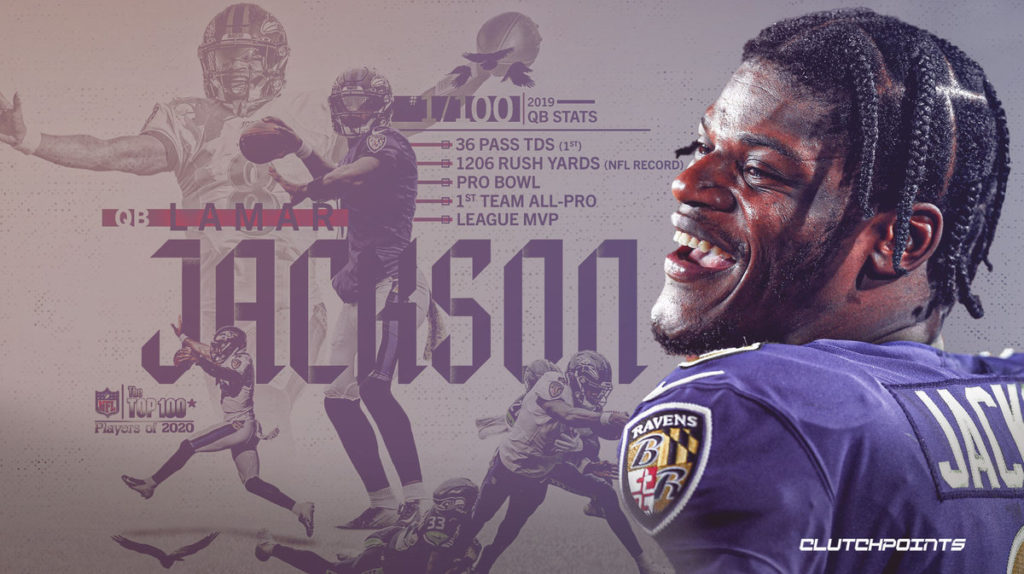 Despite being the NFL’s unanimous MVP, Lamar Jackson still has his critics and usually the harshest critics are those who never thought his style of play would translate effectively to the NFL.

Instead of admitting they are wrong, Lamar dissenters just dig in their heels, almost hoping that someday soon, they’ll be proven right. And for now, they’re all holding onto Lamar’s (0-2) playoff record as proof positive that their view of the Ravens QB is the accurate one.

Such behavior in the business world is defined by escalation of commitment.

Players on the other hand, see Lamar through a different lens, as evidenced by LJ being named the league’s best player by his peers on NFL Network. Keep in mind, the NFL is a league that employs Patrick Mahomes, a generational player with uncommon arm talent. Yet Lamar still got the nod.

The truth be told, if I was asked to start a team today with any player of my choosing, Mahomes would be my guy. I just think that the reigning Super Bowl MVP’s style of play translates to a longer career. As a Ravens fan, I would be happy to be proven wrong.

But Mahomes’ talents and Super Bowl ring shouldn’t diminish what Lamar has accomplished in his two seasons. If he makes the same progress from Year 2 to 3 as he did from Year 1 to 2, who among us would bet against back-to-back MVP seasons for No. 8. I’d venture to say that howtobet.com would happily accept your wager.

One journalist who supports Lamar and is fed up with all of the negativity directed at the former Heisman Trophy winner is Mike Greenberg. Greeny expressed his frustrations that eloquently encapsulates those of Ravens Nation.

You know what @Espngreeny is getting tired of hearing about? All the things Lamar Jackson hasn’t done. pic.twitter.com/XwdNY80B8G